Authoress Francine Sandra Rivers was born in the year of 1947, on May the 12th, in the United States of America. Rivers is a well-known, beloved American author, focusing mostly on fiction books blended with themes from the Christian religion – thus, Rivers writes inspirational romance novels best.

Prior to becoming a born-again Christian in the year of 1986, Rivers had a forte for historical romance novels. A large number of her novels have gone on to become bestsellers, and most if not all of them are regarded as nothing short of brilliant in the eyes of critics and fans, alike. You can also find her name in our review of the best Christian romance books.

A Voice in the Wild Book

Francine Sandra Rivers was born to a father who worked as a Police Officer, and mother that worked as a Nurse. Even from a fairly young age, Rivers was interested in and had ambitions for being an author.

Rivers attended the University of Nevada, Reno, where she received her Bachelor of Arts in English and in Journalism. After graduating, Rivers took up a job for a newspaper as a reporter. Her job entailed writing obituaries and stories of human interest.

It was the mother-in-law of Francine that laid the ground for Francine to take up the romance genre as her specialty. Francine’s first novel was published in 1976, more than forty years ago. Francine spent the following eight or so years writing historical romances, primarily.

Right now, Francine Rivers and her husband, Rick, reside in California. The couple has had three children, who, themselves, have had five grandchildren between them. With that all jotted down, we can now give our book review.

Mark of the Lion Series

This is without a shadow of a doubt one of Francine Rivers’ finest novels, to date. It is a part of the writer’s beautifully written series named Mark of the Lion. The Mark of the Lion series consists of three novels, in total, of which A Voice in the Wild is the first. This book was published in the year of 1993.

The story is a truly potent one. It begins approximately forty years upon the persecution, crucifixion, and death of Jesus Christ, the central figure in the Christian religion. As such, it is not hard to imagine how one would have been treated in the succeeding years after Christ’s death.

It’s no secret that if one was found to be a Christian during this period of time, a swift judgment and sentence would follow. Most notably, the perpetrator was thrown into the lion’s den, and this is meant quite as literally as possible, while the Romans would lie back and watch for amusement.

The main character of the story is none other than Hadassah. Hadassah is the daughter of a man that by the will and aid of Jesus Christ was risen from the dead and allowed to walk the Earth once more. Her family had been persecuted by the Roman Empire in the year of 70 AD. They had been regarded as martyrs after the fact. As such, Hadassah is the last person in her family and, coincidentally, we come to learn that her belief and conviction in God is the most precarious one.

A Life of Servitude, but Not Contempt

In spite of the obstacles and issues she has overcome, the young Jewess is sold as a slave to Ephesus, and she becomes the servant to an affluent family, which the rumor has it, regards with reverence no god – the family of Marcus Valerian. Valerian’s family is amongst the most prominent families in this period in Rome and Hadassah becomes the servant of Marcus’ sister, Julia.

Hadassah has her beginnings in the story as a perpetually scared, meek, unintimidating, and lone Jewess whose last vestiges of faith in Christ are hanging by a thread. However, over the course of the pages, even though she is regarded as a non-issue because of her simple, yet undeniably pretty looks, we see Hadassah as she grows into a loving, tenacious, bold, and faithful lady.

The family that she serves, despite their dastardly ways, are at the forefront of Hadassah’s change as she alone, it seems, can show them what life is truly about.

The change in Hadassah comes after she comes in the presence of her own unseen God. Following this, Hadassah’s belief and reliance on her deity enables her to have compassion and sympathy even for those that continuously wrong her and unceasingly wrong others.

She prayed for the soul of Atretas, the mighty warrior that has been captured and is now a gladiator fighting day in and day out for his life, for the enjoyment of the Romans. His loathing for the Romans is what drives him, but with the aid of Hadassah, he may be able to turn a new leaf.

The Virtue of Hadassah

Even the family she serves for, with Marcus Valerian and his sister Julia, Hadassah continues to pray for them. The licentious, polygamous Marcus is a man in his twenties, while Julia is his teenaged sister, whose vanity and egotism far outweigh the beauty that she boasts.

While the family seemingly prayed to a number of Roman gods, Hadassah proceeded to put her hands together, fall on her knees, and mumble the words to her own god in hopes that they will find the truth of faith.

Tale of Belief and Love

The story is a tale of belief and of love. The story is with the aptness to make the reader weep for the damnation that was the norm in the time, but one that we can’t help but compare to our own time’s, but also to flare a smile for our young heroine, Hadassah.

Hadassah is the burning candle in the pitch blackness of the Romans’ Empire and rule. Our A Voice in the Wild book review speaks volumes enough for our unabashed opinion of the novel, we believe. Rivers’ Redeeming Love along with the two other books in the Mark of the Lion series are a few other great books from the mighty quill of the authoress. 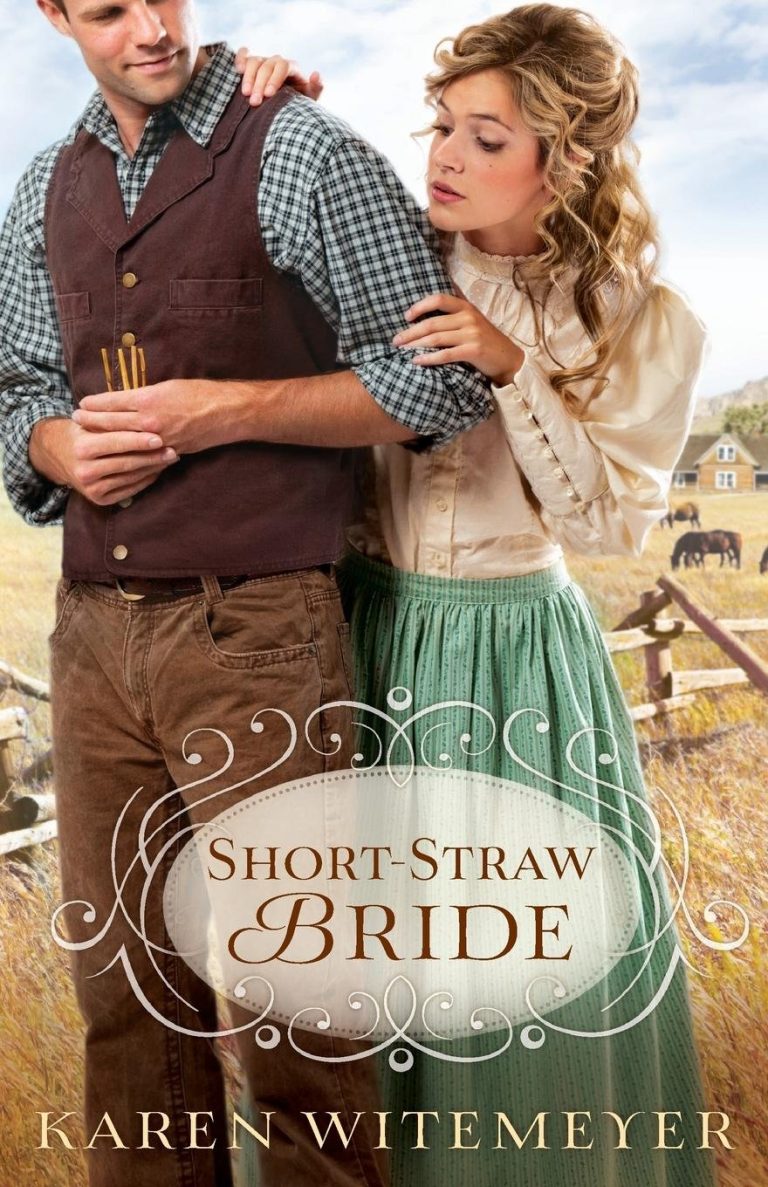 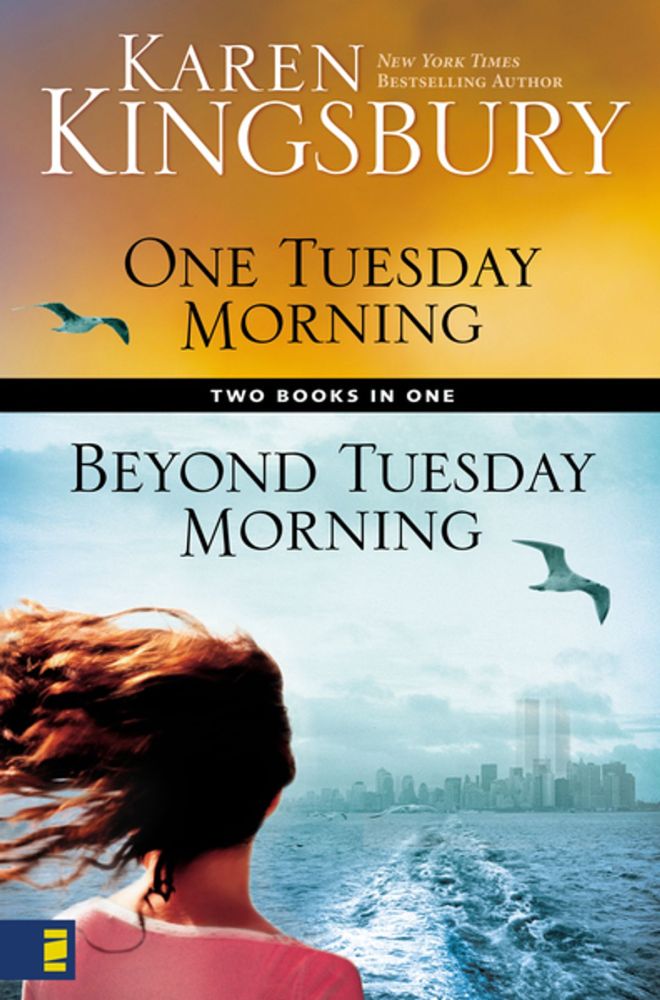