Authoress Jenny Han was born on the 3rd of September, 1980, in Richmond, Virginia, United States of America. Jenny Han is a Korean-American writer, primarily of children’s fiction, but her forte is undeniably her Young Adult work.

As we noted, Jenny Han was born and brought up in Richmond, Virginia. Her parents were Korean immigrants. Han attended the Maggie L. Walker Governor’s School for Government and International Studies, graduating in the year of 1998. Following this, she went to the University of North Carolina at Chappell Hill, and following that, she acquired her Master of Fine Arts in the subject of creative writing at The New School in 2006.

It’s a known fact that Jenny’s first novel was a children’s book named Shug. She wrote it when she was attending college. The work followed a girl at the age of twelve as she goes to high school. Her following works were of her The Summer I Turned Pretty series, all of which were featured on the New York Times Bestseller list. At the present moment, Jenny Han lives in Brooklyn, New York City. With all of that duly noted, we can now give our book review.

To All the Boys I’ve Loved Before Series

This is without a doubt one of the best works that Jenny Han has published so far. It is a part of her universally loved and famous series To All the Boys I’ve Loved Before, and it’s its third book.

The first two books of the series are To All the Boys I’ve Loved Before and P.S. I Still Love You. it is, however, truly the gem that always warms our hearts. Numbering about three-hundred-and-fifty pages, the book was published in the year of 2014.

How Did We Get Here?

For context, the first novel follows Lara Jean who has a lot of crushes and we mean a lot. So many crushes, in fact, that she has a box of letters she wrote but never sent to them. She writes the letters because it aids her in getting over the particular person. However, someone found and mailed them to the intended recipients so that Lara Jean is quite the embarrassing pickle.

In the second book, P.S. I Still Love You, Lara finds out that the letter meant for her sister’s current boyfriend was actually mailed and she has to figure something out quickly. Her bright idea is to ask the most attractive guy at school, Peter, to date her so that her sister’s boyfriend won’t bat an eye…

However, then she finds out that amongst the plethora of letters, one never came back and that it’s in the hands of her longtime crush John Ambrose McLaren. Oh, what will or can she do? Peter is as handsome as they come and she’s even in love with him, but on the other hand, there’s John… We enjoyed this book so much, that we covered in our article about the best young adult romance books as well.

The Need for Conclusion

The book was published by Jenny Han because she didn’t think the previous installment was a fitting end to the story of Lara Jean. As such, this book has a bit of a bittersweet quality to it because of how one has no recourse but to reconcile with the fact that this is pretty much the end of Lara Jean’s story as we know it.

However, Jenny Han’s writing in this book is top-notch, the storytelling is on point, and all of the things that one might have fancied from the first two books are dialed up to a hundred here.

The story follows Lara and her boyfriend Peter. The two of them are in their senior year of high school. The hopes of both of them are that they’ll get into UVA together and they’ll be together for their college time. If she were to get in, Lara would be experiencing a double luck in that she’ll be close to her family, but also still with Peter.

Also, she’s happy for her father and Ms. Rothschild’s relationship as she’s pretty much family nowadays. While all of this is going on, Lara is silently preparing for the eventual so long and farewells to her professors and schoolmates. Sadly, things don’t go her way.

Tying Up All the Loose Ends

The interrelationships between the side characters are all brilliantly resolved. For instance, Margot, Lara’s sister, comes to terms with the fact that her father is going to get married and that he has found someone that he feels emotions for.

In the end, Margot and Ms. Rothschild become closer and it’s such a touching aspect of the story. Lara, on the other hand, and Peter need to reconcile with the fact that all of their friends and acquaintances are going away just as they are, and they have to make the best of the little time they have together.

As one might have come to expect, Lara Jean receives her letter from UVA and what it entails doesn’t bode well for her aspirations to study at UVA this coming year. Peter was accepted and he can’t just say no now. They try to find a way to solve the quandary in which they have found themselves and they agree that they’ll get through the first year apart, but in their sophomore year, Lara will just transfer.

About how the story is really going to turn out, we can’t say as our Always and Forever, Lara Jean book review can only get you so far. But we will say that the letter at the end ripped our hearts out, so do with that information what you will.

The first two books in the series are utterly brilliant and they should be read as soon as possible. We covered one of Han’s books in our review of the best summer romance books so make sure to check it out! 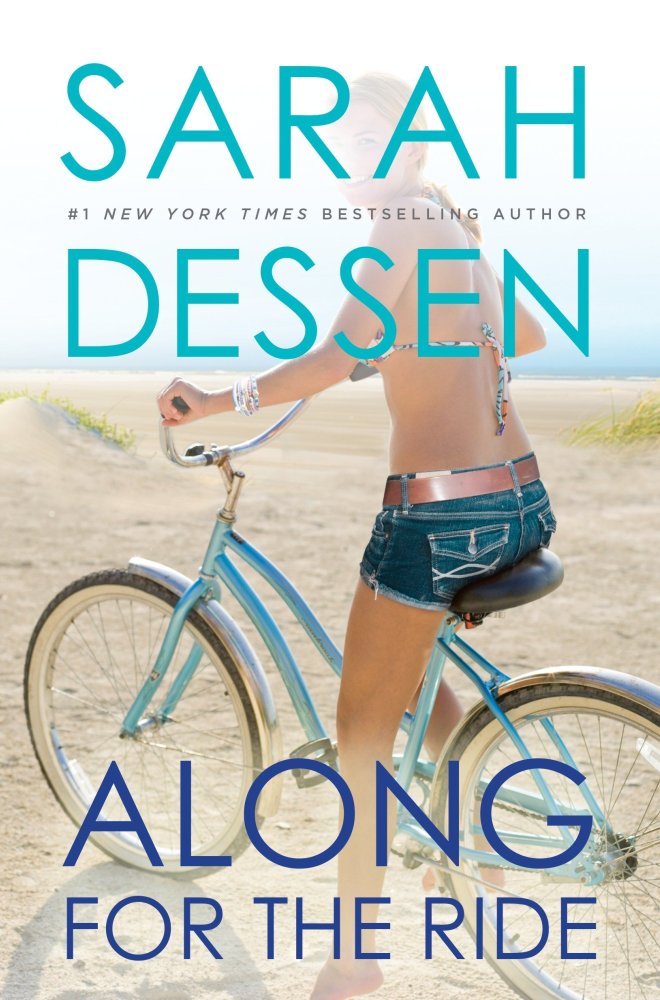 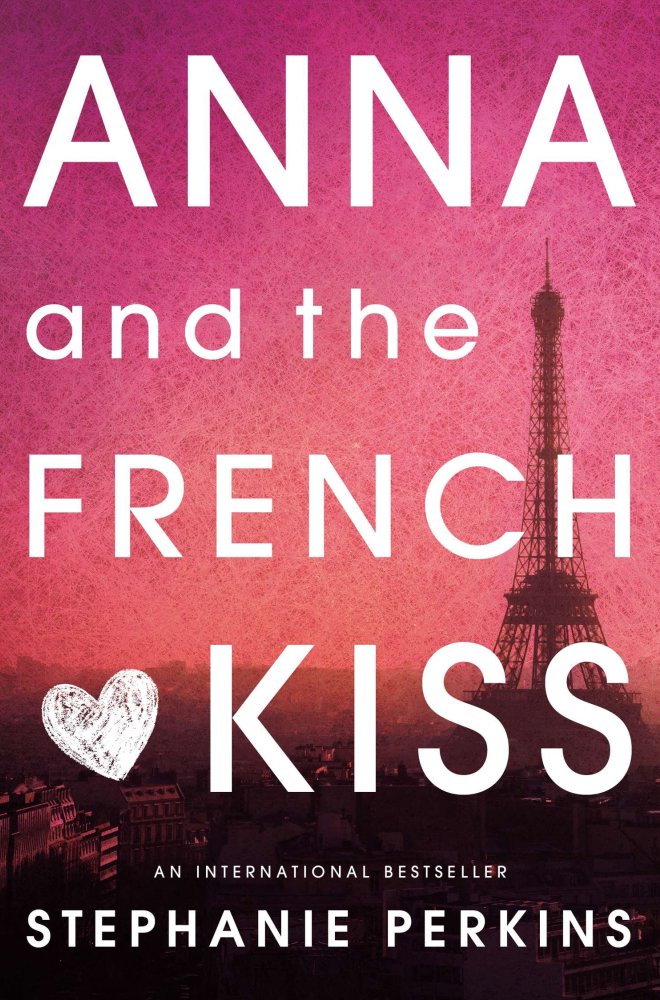 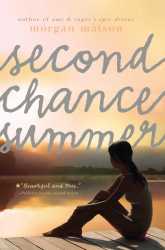