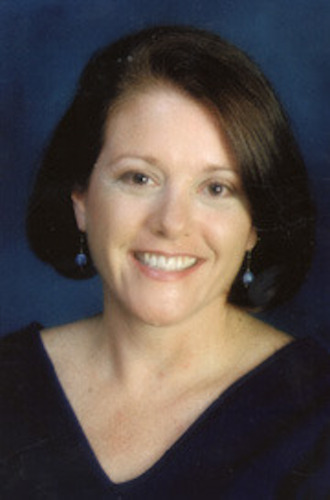 There are very few things that are known of Amy J. Fetzer. Nonetheless, Amy is a very capable American author. The very first book that Amy ever published was published when she was thirty with a three-year-old child.

Since then, she has published more than thirty-five novels, novellas. The genres she most often writes in range from contemporary, to romantic thrillers, to romantic suspense, historical, and finally historical paranormal stories.

Amy has won the Romantic Times Career Achievement Award for Romantic Adventure. Additionally, she has been nominated twice for the Storyteller of the Year award in the historical and contemporary genres. Other awards that Amy has received include the GRW Maggie Award, Holt Medallion, Colorado Award for Excellence in Fiction, and Amy was a nominee for the Romance Writers of America Rita Award.

Amy’s father was in the U. S. Marines, and so was her husband, and even her child. At the present time, after twenty-five years serving for the Marine Corps, Amy’s family resides in South Carolina, as they enjoy their retirement. With all of that said, we can now take a look at the best Amy Fetzer books.

The Dragon One Book Series

The Dragon One series is a five-book series from the talented Amy J. Fetzer. The book that make up the series are the following bunch:

The series acquired its name, Dragon One, from the ex-military special ops group, which are also featured in the series.

In the first book, Naked Truth, we are introduced to the main characters. Killian, the protagonist, is an ex-Marine and the current leader of Dragon One – at the time, Dragon One’s expertise are in retrieving things and the like. Alexa Gavlin is the heroine, an undercover agent for the CIA. At the moment, Alexa’s undercover guise isn’t so undercover, as the CIA thinks that she has either been compromised or she might have sided with the enemy.

Killian and his team are sent to get her back. From their first encounter, sparks are present, and this makes it harder for everyone, not just the CIA. Soon, the two to-be lovebirds learn that not all is as it may seem, and that they have to work together if they have any intention of living (together).

The other books in the series follow similar characters, all of whom have ties to the Dragon One group. Accordingly, the other four books are just as special as the first one, and they don’t follow the same paradigm, but shape their own story as the characters are expertly developed. Perhaps these are the best books by Amy Fetzer.

The Wife Inc. Series is another wonderful series from masterful romance writer Amy J. Fetzer. It is compiled of four books, and they are the following:

The first book, Going… Going… Wed!, deals with the story of Alex and Madison.

Alex Donahue recently won Madison Holt’s services in the home as part of a charity auction. He knew what he was getting into at the time, but what followed is something he could never truly have expected. Madison was aware what a pretend marriage was, she isn’t ignorant or naive, but once the two shared their very first kiss, the road was already paved towards their honeymoon.

Alex, for one, had never even dreamed of a woman that would care for him as a person, not just the zillion dollars he has in his bank account. However, Madison seems to be cut from a different cloth entirely, and he has second thoughts about the sham of a marriage – namely, he doesn’t want it to be a sham anymore. But, how do you tell someone you’ve only recently met and someone whom you’re compensating for this same thing? Will Madison have sympathy for Alex’s feelings?

Perfect Weapon is a standalone novel from Fetzer. The book was published in 2006. It stands, to this day, as one of Fetzer’s most affectionate outings. Perfect Weapon is the story of Sydney Hale and Jack Wilson.

As it so happens, Sydney Hale is a scientist and a darn good one, at that. However, she is by no means an infallible person. As things often do, everything goes awry one horrible minute, and nothing can be changed back to the way it was. She is now a suspect in a murder case, as the government want her to turn herself in. However, there are people after the knowledge that Sydney has, and they are willing to step on anyone to get it.

Jack Wilson, on the other hand, is a Marine, who just might be what Sydney needs if she intends on surviving long enough to have the allegations overturned and the truth revealed. It seems that Jack is the perfect weapon that Sydney needs.

Jack, himself, has never been dubious about who his enemy is. Most commonly, if their uniform is one opposing his, they are his enemies. But in this case, nothing is really obvious or clear-cut. Jack learns that the government isn’t being forthright with him, that Sydney is the only person to survive a catastrophic laboratory breach, and that if he wants any answers, he’ll have to do what he does best: survive.

Something else that Jack seems to be doing pretty well, to which Sydney would be more than happy to testify, is making her fall in love. It just so happens that that’s Sydney’s specialty, too. Amy’s books are very intimate in the way that she writes them, as we can see. Other such books that readers are sure to love are Intimate Danger and The SEAL’s Surprise Baby. 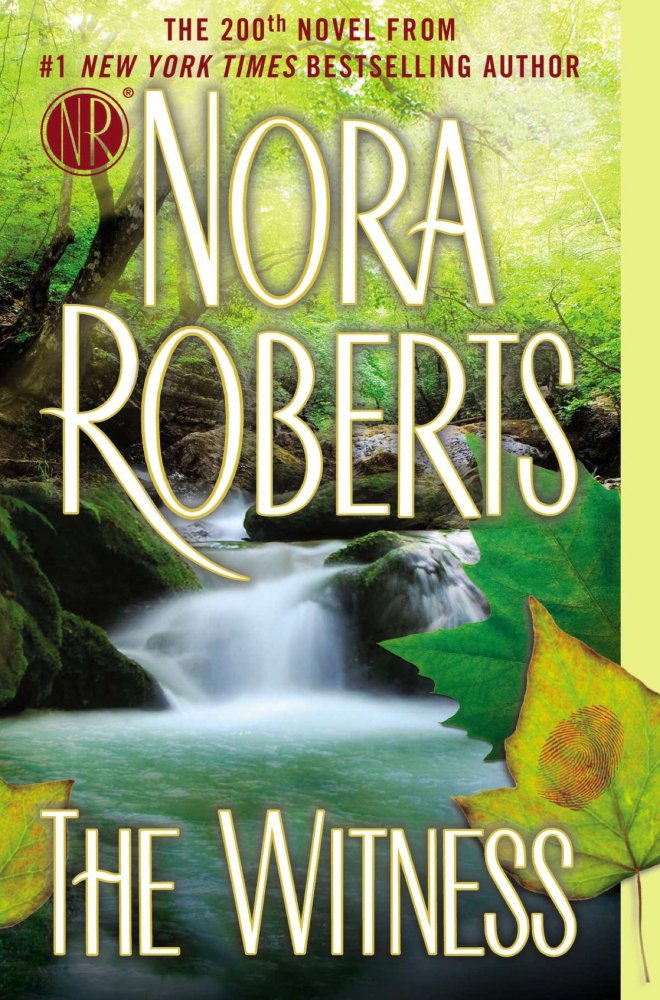 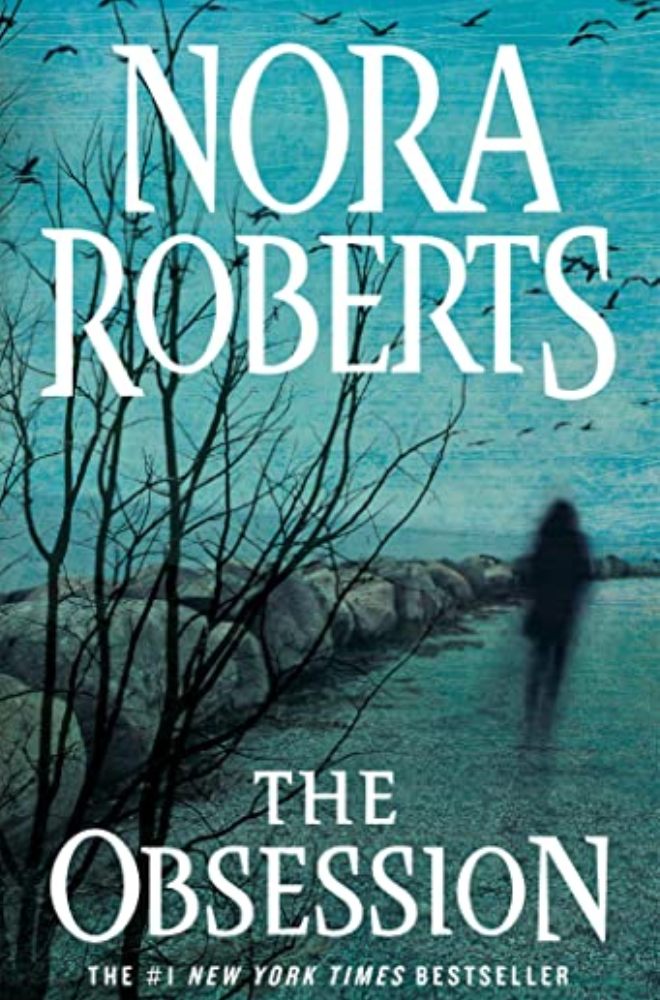