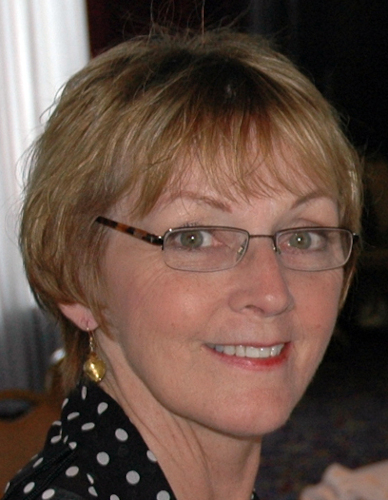 Parker was born on the 28th of January 1947, in Columbia, South Carolina, United States of America. Parker was an American author, mostly in the mystery genre.

Throughout her life, Barbara wrote a total of twelve novels. Parker was born and raised in Columbia, South Carolina, but lived in North Carolina prior to moving, along with her family, to Florida. In Florida, she went to the University of South Florida, where she majored in the theatre arts.

Parker also earned her legal degree at the University of Miami School of Law. Upon graduating, Parker became a prosecutor in the state attorney’s office of Florida. She, then, spent 8 years running her very own legal practice. Soon, however, she left her law practice and started to work as a paralegal. She intended to work as a paralegal to acquire enough money so that she can practice her writing.

Oftentimes, she’d write while on her commute towards Miami. Her thesis for her master’s degree – received from the Florida International University – was what became her most well-known novel ‘Suspicion of Innocence’. It was even a finalist for the Edgar Award for best mystery novel by an American writer. As Barbara’s novels are one of the most intriguing entries towards the mystery genre, we will now take a look at what the best Parker books are.

Suspicion of Innocence is the first best Parker novel on our list and also Parker’s first book ever. Though it reads like a stand-alone novel, it is actually a part of the Gail Connor and Anthony Quintana series. Below you can find Parker’s Suspicion series in order:

Suspicion of Innocence is one of the best Barbara Parker novels centered around the striking circumstances that came over young attorney Gail Connor. What’s happened is that the estranged sister of Gail was found dead, right after a party that Gail attended with the freshly slain woman at their mother’s home. What’s even stranger is that there is some evidence, right off the bat, pointing to the fact that the death might have been out of someone’s malicious intent.

Gail is left in an extremely dumbfounded situation: she can’t reconcile with the complex relationship she had with her sister. Something else to add concern where concern is in abundance is her relationship with Anthony Guintana, a criminal attorney. Brimming with twists, the novel is one for the mysterious ages.

The second novel of Barbara Parker’s books in order sees Gail attempting to get back to normalcy as she takes on the biggest case of her life, but there’s certainly something waiting in the trenches even now. What seems a very plain case soon turns into a mess that will change the landscape of Miami, as well as our heroine.

In the following Parker’s Suspicion books we see Gail’s daughter as she is stalked, plentiful murders and cases, and much more! The series, as a whole, features some of the best Barbara Parker books, ever. Some of these books are even the best-selling Parker books, so make sure to check it out.

The Perfect Fake by Parker was published in the year of 2006. It is the third of her stand-alone novels and for many readers Parker’s best book. Our main character is Tom Fairchild. Tom is having trouble outrunning his past.

He is trying to start his career as a graphic artist, yet his probation officer doesn’t agree in the slightest bit. In fact, the officer at hand thinks that Tom’s place is only in the big house.

However, a certain offer tickles Tom’s interest in more ways than one. Real estate developer Stuart Barlowe offers Tom a deal for $50,000 to go to Italy. The catch? Duplicate an exceedingly rare Renaissance map.

Tom considers the offer since it’d be a great way to get rid of his other troubles. That is until Barlowe reveals that his daughter, Alison, is going to supervise the whole thing. Tom and Alison are acquainted already, they’d even been in love once upon a time.

Tom comes to the conclusion that Barlowe isn’t after a duplicate, but a forged copy. Soon people start dying and the duo deduces that they’re being followed by some two secretive men.

Just like that, Alison and Tom are left to each other so as to make it out alive. The book boasts a large cast of characters, all of whom are intriguingly connected, some by partnerships, some by criminal activities. Genuinely one of the best Barbara Parker’s books to date.

The Dark of Day

The Dark of Day was published in 2008. It is one of the top Parker books but sadly also the final finished book that saw the light of day from Parker’s penmanship.

She was writing a book named The Reckoning, but she sadly departed prior to getting the chance to finish it and dazzle audiences even more so. Still The Dark of Day is more than enough of a treat.

The Dark of Day is a very tight murder story made into an effective suspense novel. It takes place in South Florida, most prominently around the South Beach area. The protagonist – the high-profile defense attorney present in most Parker novels – is C. J. Dunn.

Dunn, however, is often seen with dirty politicians, honchos, porn-stars, connoisseurs, and the like. Soon enough, like a brewing storm – waiting to set upon a couple of lives –, a supermodel is found dead. A congressman is the first to get the suspicious eye thrown at him by the public, so Dunn is, of course, going to be his attorney.

Audition for a Show

The reason why Dunn even considered, let alone accepted the offer, is because the congressman promised her an audition for a CNN crime-type of show. What ensues is a deep, intricate web that Dunn finds herself in as her own life is subject to the most unwanted of incidents. C. J. Dunn is one of Parker’s most fascinating protagonists.

Ambitious and unflinching, she walks out of the storm, which, to no avail, must pass, like it or not. Truly one of the best Barbara Parker books, to date.

Criminal Justice by Barbara Parker was published in 1997, only the second of her stand-alone works. We have our main character, Dan Galindo. Dan used to be a persecutor. However, he lost his job after he refused to call upon a witness to the stand – Dan knew that the witness was less than genuine.

At the present moment, Dans working with a friend of his, and this business relationship gets him involved with the DEA, several drug lords, even a rock band.

If this one of the best-rated books by Parker has any kind of a fault, the characters and the action definitely aren’t. Featuring a large variety of characters, all with their own distinct voice, the book is just awesome. The story is set in Miami in the 1990s. While Dan once lived a luxurious life with his beautiful wife, he no longer does.

His, now, ex-wife still does, though Dan is in a small apartment. He can’t even find a nice job because of what happened. To top it all off, Dan can’t even see his own son often enough.

Dan’s girlfriend – who, as of recently, was in a band trying to get traction and get discovered – is crudely murdered in his apartment after leaving him a message. Suspicion falls upon Dan, of course. The only thing that he can do, now, is to find the culprit himself.

As nothing in Dan’s life has been easy, this feat that he’s going to attempt, won’t be a lightweight one. It is undoubtedly one of the best books by Parker. Let’s now take a look at the last novel of our list of books by Barbara Parker

Blood Relations was published more than twenty-five years ago, in 1994. It should come as no surprise that the setting is in the South Beach area of South Florida. Here, in true 1990s fashion, all of the high rollers like to come out and get going as soon as night falls.

This one of the most popular books by Parker starts out in this kind of an area, where a young model is going to a party after she was invited by her drug-dealer boyfriend. The always genuine boyfriend grants her some pills while leading her to a VIP lounge.

Faster than she can blink, the young girl is being raped by several men, then upon her visible struggle, she is thrown out. Two of the men that assaulted her are well-known players from the area.

The State Attorney, however, is unwilling to take up the case because of their own fame. Instead, the case is given to Sam Hagen, a persecutor. Sam is rather experienced, having been in the Felony crime section for the better part of twenty years.

Soon enough, everything takes a turn for the worse, as the State Attorney’s wish for it to go away doesn’t come to fruition. It cannot be stated enough how interesting the book is. All of the things that it has to say will mean something for the individual reader.

Unfortunately, Barbara passed away at a hospice in Boca Raton, Florida, on the 7th of March 2009. Parker’s best books and her life work is an extensive one, having more mysteries than one can hope to understand and appreciate in their lifetime. Hopefully, our best Parker book reviews will help you understand what to expect from the novels and make it easier to pick one of those amazing books. 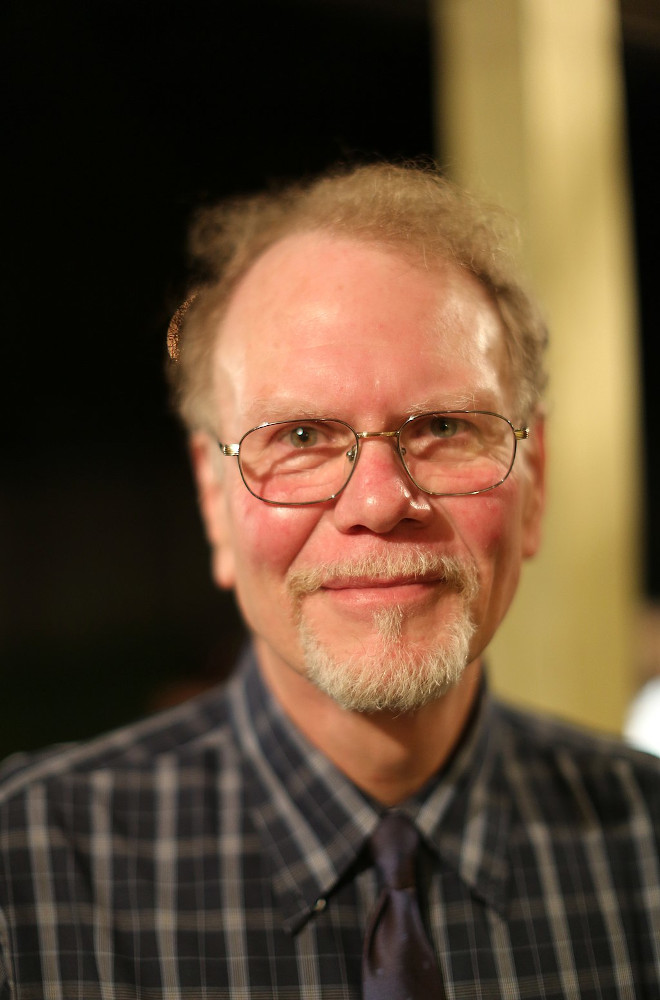 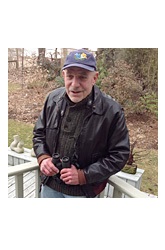 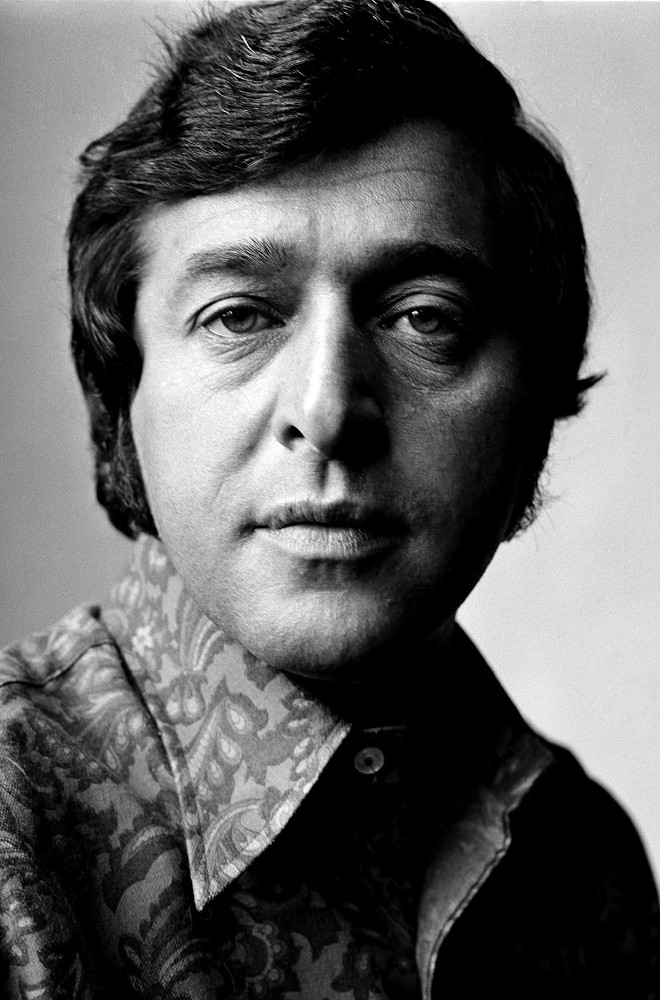 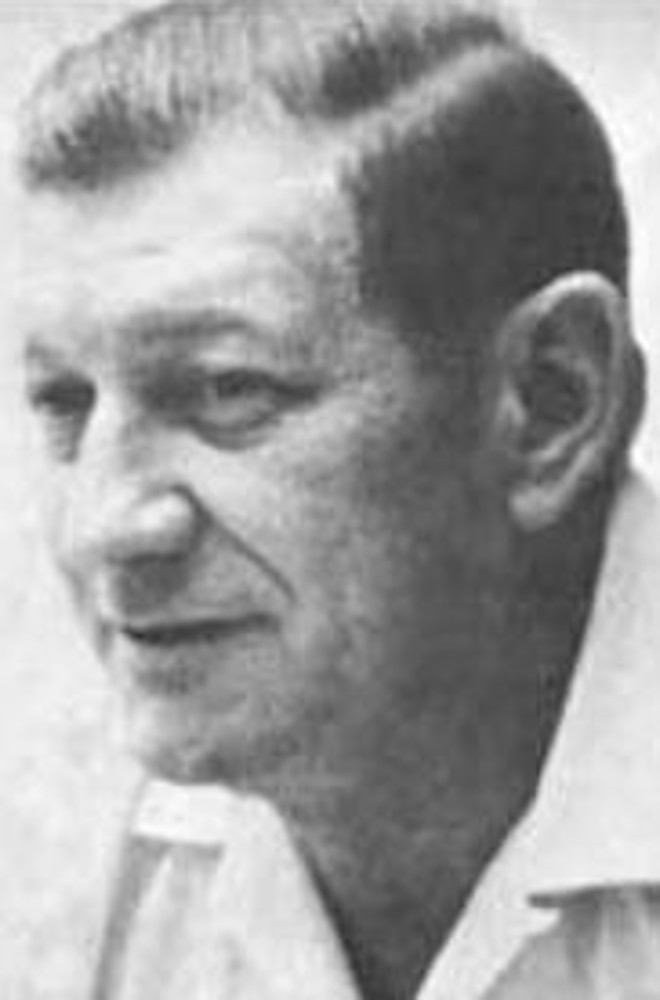 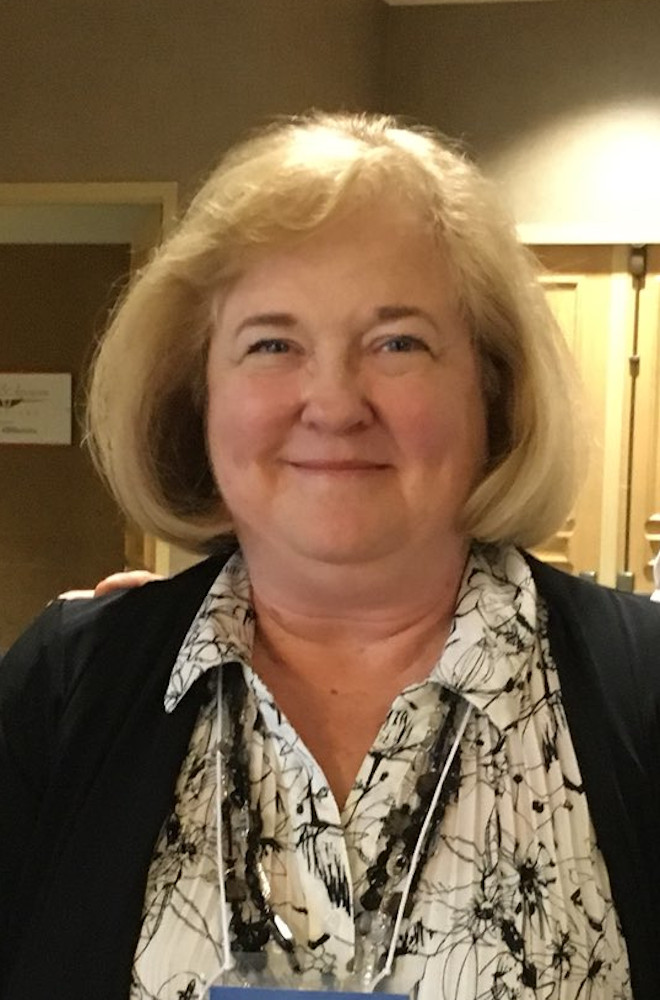