Christina Lauren is an American writer duo, primarily of Young Adult novels, romance novels, and contemporary fiction. Christina Lauren has been featured on the bestselling lists of New York Times and USA Today, but in terms of international sales, too!

The two happened to meet each other in the year of 2009, and by 2010, they had decided on being coauthors. With that said, we can count for Christina Lauren’s birth the year of 2010? Nonetheless, they signed agent Holly Root in 2011. Holly founded her Root Literary in 2017, too. You can learn more about one of their books in our article about the best new romance books.

The duo’s writing has been translated in more than thirty languages, thus far, and they have written more than fifteen bestsellers. Additionally, they frequently work on workshops together. They are featured guests at a number of expos, conventions, and at the San Diego Comic-Con.

Christina Lauren has received a number of nominations for her work, a few are the following – The 2019 Amazon Best Romances of the Year, 2019 Audible Best Rom Coms of the Year, and 2019 Bookbub Best Romances for her book The Unhoneymooners. Additionally, in 2017, for the work Autoboyography, Christina Lauren was a Lambda Literary Award finalist. With that noted, we can now give our book review.

The story follows Ryan Bennett and Chloe. Bennett has very recently come back from France to Chicago so as to assume a prominent role in the family’s business – namely, in media. However, Bennett was scarcely expecting an assistant with the looks and the disposition of Chloe. For one, she is outright bodacious, attractive, and pretty provocative, it turns out.

On the other hand, Chloe is also somewhat annoying to him, as they have to see each other every day. Now, the rumors around the office are that Ryan is one for affairs and hooking up, though in reality he’s never taken part in such a thing; it’s a rule of thumb of his. However, all rules can be broken and they all have an exception.

Not Able to Stand Each Other

When they first met each other and with their first few interactions, it was no secret that Ryan Bennett and Chloe outright hated each other. The loathing runs so deep that they seem to not be able to stand each other at all, and it even crosses into the witty quip and funny banter theme that readers just love. If we so far made you interested in the series, take a look at more similar books in our article about the best billionaire romance books.

Bennett, as we first meet him, isn’t even a good guy. The amount of disrespect that he shows her is astonishing. Chloe is prepared to take the brunt of all that Bennett spews towards her, though she’s not exactly complacent. She can be quite the feisty femme, too.

She’s also extremely attentive and insightful as she grinds his gears masterfully; you’d think she’s known him all his life. Their sour relationship goes on like this for some time, until Bennett decides to make a queer move on her.

He asks her to work a bit late today – the universal offer for coitus, it seems –, and before you can say, Jack Robinson, they’re jumping each other’s bones like there’s no tomorrow.

From that moment on, they can’t keep their hands to themselves. Their relationship is a fiery, intense, passionate one. No room in the office workplace is safe from their voluptuous urges. While Ryan thought that having sex with her will make everything easier to deal with, it only sends them both whirling in a mighty storm of attraction, love, and sex.

The affair that these two have is as steaming as a boiling kettle, to put it lightly. Soon enough, the lust that they experience at each other’s hands turns into lechery, this lechery moves into a more intimate crevice of their souls, as they begin to have deeper feelings for each other.

Inside of the Protagonists’ Mind

The countenance of Chloe is a truly commendable, intense one. Her will is as strong as anyone’s, and she is more hard-working than anyone in the office. The attitude that she espouses is one that makes readers fall for her and want the best for her.

Not only is she a challenging person to control, but she is also a treat in the sack. Professional in the streets, a demon in the sheets, and the whole nine yards. Her voice is not afraid to speak up, and she is just the perfect yang to Ryan’s ying.

Ryan, on the other hand, is a charismatic, enthusiastic, wealthy young man, whose tongue is capable of much more than just barking orders: his lips entail a sexier story than many can keep up with.

The Beautiful series from Christina Lauren features a total of five primary works and numerous tie-in novels. A great place to start is with the first story, but the others aren’t exactly interconnected. However, if one finds our book review an intriguing read, we also suggest to check out Josh and Hazel’s Guide to Not Dating and Love and Other Words that are other amazing books by Christina Lauren. 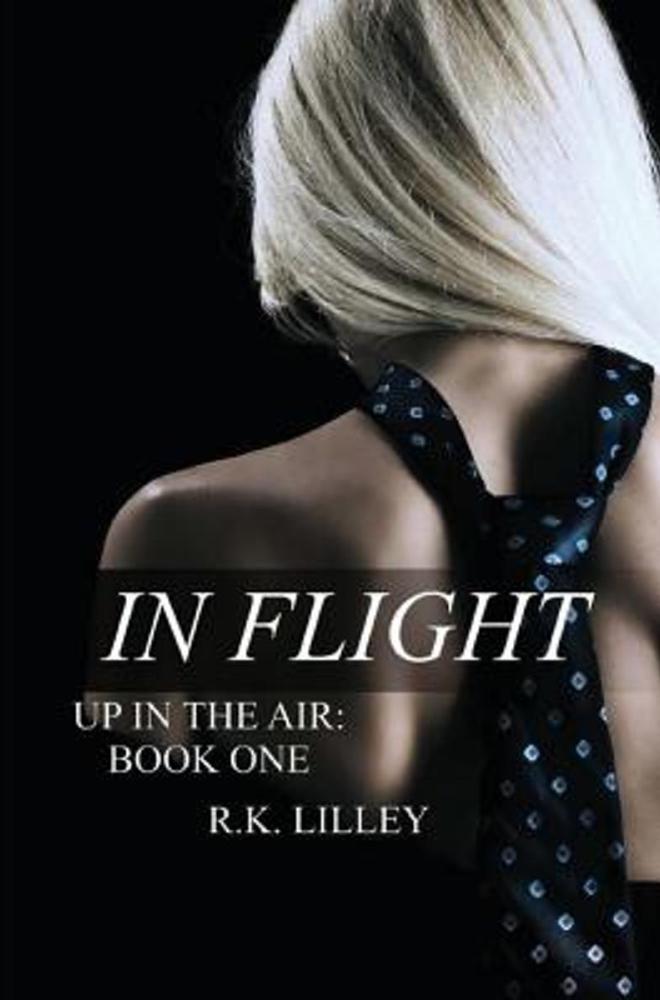