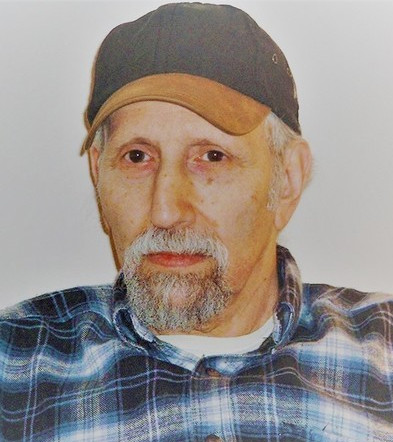 Bill Gutman was born on the 9th of October, 1942, in New York, New York, United States of America. Bill Gutmann is prolific American author, having written more than two-hundred books during his lustrous forty-five-year writing career. With that said, not much is known of the intimate or personal life of Bill Gutman.

We know that Gutman has written books meant for children and adults, alike. Accordingly, he has written a number of books centered around important or famous baseball figures. These books include profiles of the game’s top stars, from the present and from the past, but also biographies of the players.

The first book that Gutman published was a biography of all-time great basketball player Pistol Pete Maravich. Since then, Bill has written the biographies and profiles of many a famous athlete. These include sport stars like Tiger Woods, Shaquille O’Neal, Ken Griffey, Bo Jackson, Michael Jordan, and plenty of others. As such, we can now take a look at what the best books by Bill Gutman actually are.

The Mike Fargo Mysteries series is the longest series that Gutman has published, to date. It is comprised of a total of six books, which are the following:

The main character of the series is Mike Fargo. Mike is a detective, and a damn good one, at that. It is a warm, May afternoon in the year of 1927, when Mike Fargo is sent to the Yankee Stadium. They have called him up to investigate the apparent murder of a groundskeeper, though things aren’t quite as simple or clear and cut as they seem.

The first suspect seems to be the star slugger of the Yankees, Babe Ruth. Soon, Ruth becomes a suspect in another local murder. Being a competent investigator, Fargo knows that Ruth is being framed, so he sets himself up on a mission to find the real murderer.

We follow Fargo, the rough, no-jokes detective, as he goes through New York City in search of the culprits. We see Fargo go to many famous places of NYC, Wall Street, the Cotton Club, Waldorf-Astoria, and the Yankee Stadium.

The conclusion is just as gripping and enticing as the rest of the books. Definitely, some of the best books by Bill Gutman.

Across the Wild River Book Series

One of the Three

Across the Wild River is one of the three series that Bill Gutman has written. It is comprised of three books, and they go as follows:

The series is one of Gutman’s most unique, to date. While the author is known primarily for the biographies or profiles of famous sports stars, or detective stories, at times, this is something vastly and entirely differently.

This is why it remains, in the hearts of many fans and Gutman admirers, as one of the best Bill Gutman books. Accordingly, the books are not aimed at the wider audience, but are more so written for the younger public, namely middle-grade reading enthusiasts.

The first book is set during the year of 1846, as twelve-year-old James Gregg has his whole life changed when he and his family immigrate to the wilderness of America. James’ journey entails many perilous obstacles. There come desperadoes, dangerous rivers, storms that are capable of wrenching one from this world, and plenty menacing threats at each corner.

In the second, however, James’ father has fallen ill, as the family is left to find a way to survive on their own while taking care of the father. One of the easiest series to recommend.

Bill Gutman’s penchant for writing biographies and outstanding love and admiration for sports culminates in his great book covering one of basketball’s premier players. Gutman’s Michael Jordan: A Biography was published in the year of 1991.

During his thirteen-year career with the Chicago Bulls, Michael Jordan was the leader that got his team to win a whopping six NBA championships, as he earned the honors for MVP – Most Valuable Player – status, every time. The star’s career average was an outstanding 31½ points each game.

To this day, that is the best of any and all basketball players. He has scored a shocking, awe-inspiring 29,277 total points during his great career. These things, however, are all very known facts about Michael Jordan. For the people that want to learn things never before discussed or expressed about the great basketball player, Gutman’s book is the number one read, without a doubt.

For instance, we get the idea of how Jordan must have felt growing up on the mean streets of New York City, then when he moved to North Carolina, of all places. Another example is about Jordan’s famous retirements. The star retired three times prior to finally keeping his word and staying retired. We see what it exactly was that enticed Jordan to keep coming back.

This might just be the best book by Bill Gutman. Just brilliant. A few other books from Gutman are the following – Lance Armstrong: A Biography, All Rise – The Aron Judge Story, and Tiger Words: A Biography. 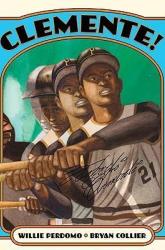