Talented authoress Kelley Armstrong was born on the 14th of December, 1968, in Sudbury, Ontario, Canada. Armstrong is a notable Canadian novelist, whose majority works fall into the fantasy genre.

All of her novels feature a supernatural being of some sort, but her stories are built upon a mighty foundation and that foundation concerns the growth of characters and progression of the story.

As we noted, Kelley was born and raised in Sudbury, Ontario. She was the first of four brothers and sisters. Her family, in her own words, was an ordinary middle-class one. Kelley attended the University of Western Ontario where she acquired her Bachelor of Arts in psychology.

Soon, Kelley made a change and segued into computer programming studies at Fanshawe College in order to increase her free time for writing. It is sufficed to say that Kelley did not fancy being a programmer.

The debut novel of Kelley was sold in the year of 1999, but was published two years later. Even from the start, Armstrong’s works were very successful so that she soon published thirteen novels in a brilliant series. Kelley has since the year of 2002 been a full-time author and a parent. A number of her novels have been New York Times bestsellers, as well. With that noted, we can now proceed with our book review.

This book was the first novel that found its way on the bookshelves of bookstores. Additionally, it is one superb work from the writer who never disappoints, Kelley Armstrong. Bitten book is a part of the novelist’s entertaining series named Otherworld. The Otherworld series is comprised of a total of thirteen novels, with a couple of tie-in novels for good measure.

The main character of Bitten book is none other than Elena Michaels. Elena Michaels has lived a troubling life, to say the least. She was left an orphan from a very young age. Her parents had succumbed to the injuries sustained in a terrible automobile accident.

This sparked a period of Elena’s life spent in the terrible conditions of foster homes and care homes. These foster homes without exception had a deplorable foster dad that abused Elena. A slight glimmer of hope comes years later when Elena meets and is head over heels for Clayton Danvers.

Clay is a renowned anthropologist who was teaching at the University of Toronto when he and Elena first met. Elena’s time with Clay was marked by two things: being finally free to be herself with a person, completely frank and unabashed (1), and being bitten by a werewolf – Clay (2).

What’s more is that she is the very first girl werewolf to come into existence. She is forced to side with a pack of werewolves to survive. It is not really so surprising, that you can find this amazing novel in our article about the best werewolf romance books.

When Everything Is Topsy-Turvy

A full decade later, Elena is trying to stitch up a normal life for herself. She resides in Toronto and works as a journalist. She lives with her significant other Philip. On the werewolf note of things, she doesn’t let herself revert to her werewolf form until there is nothing she can do.

When these times do strike, though, Elena leaves just short of twilight and goes after security guards and rabbits in the nearby ravine. In spite of the indomitable urges of her werewolf side, Elena still tries to be a normal person.

One day, though, the leader of her pack, Jeremy, tasks her via phone call with going back to Stonehaven, New York. The reason? There’s a serial killer it seems and he’s attracting attention to the pack. This killer isn’t a part of any pack, so he has to be taken care of.

Clayton, her former lover, is the adopted son of the pack leader. Elena tries to avoid the calls and asking of Jeremy, but she can’t do it forever. Philip is more than bewildered when she tells him she has to go away for a bit. She knows that Clay is the only person that has ever known her truly and in spite of the loathing she carries with her, she has to face him again.

How Doing the Right Thing Can Feel Bad

Elena makes her way back to Stonehaven. Her compulsion to be a human, like she once was, encumbers on her and she barely controls herself. The situation with the stray werewolf is starting to become direr. The members of her pack start being carved up and Elena soon finds out that she just might the aim of the culprit.

The pack finds a few suspects that they think might have to do with the ongoing situation. Jeremy sends Elena back to Toronto for her protection as the suspects seem to be pointing to her.

As protection, Clay is to accompany her, much to her chagrin. Elena tries to resume her life again, but even turns topsy-turvy when she comes to her apartment to find Philip injured and a wedding band of Clay’s – a token of his loyalty to her.

She deduces that the band was left as an asking for Elena to offer herself up and trade her life for Clay’s. What’s more is that she seems to have picked up whose scent it is. Whether Elena will go ahead with the trade or she will try and live her life with Philip our Bitten book review can’t say, but the book would be more than happy to oblige.

The Otherworld series has many more stories to tell of supernatural beings. After Bitten book, a good start would probably be with Stolen. 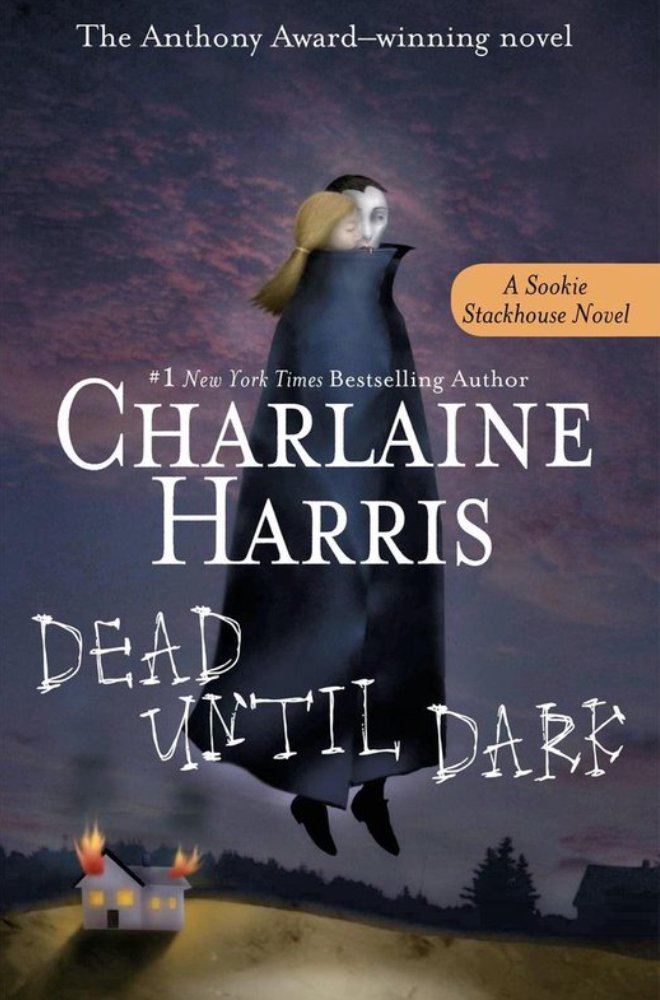 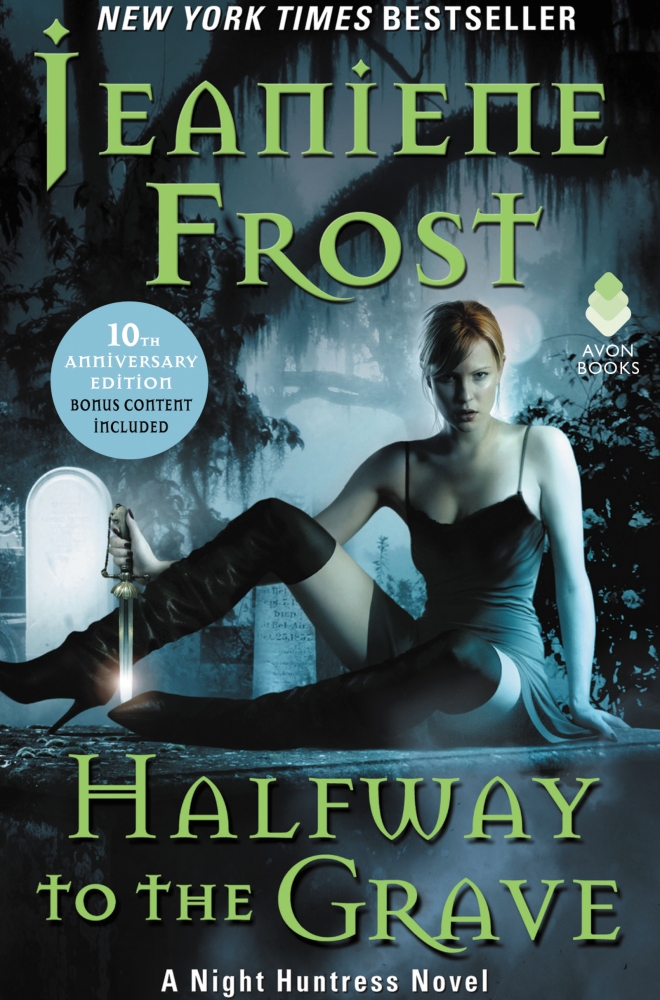 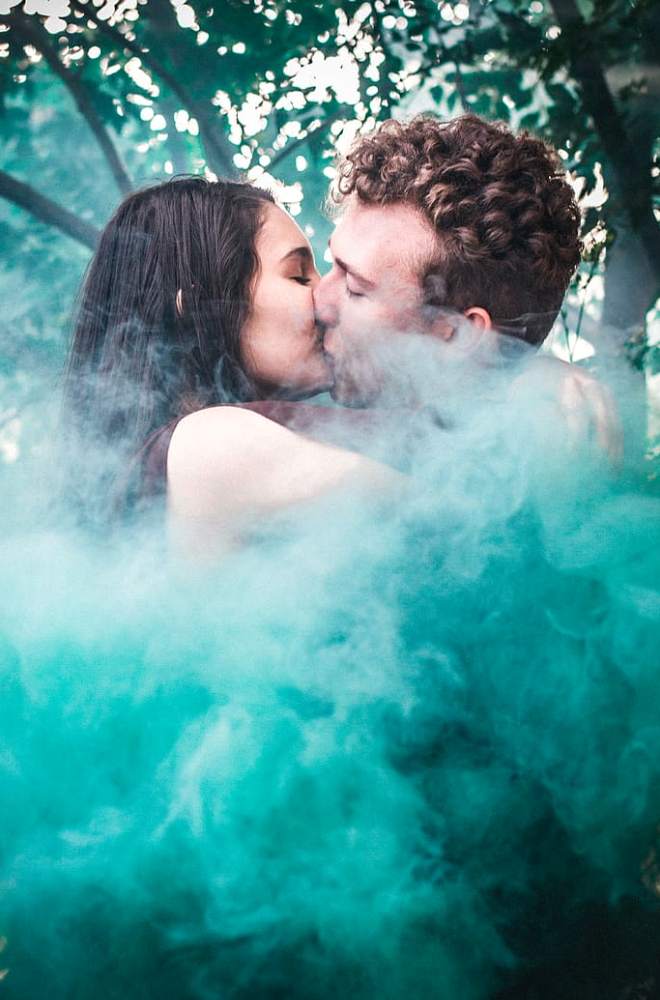 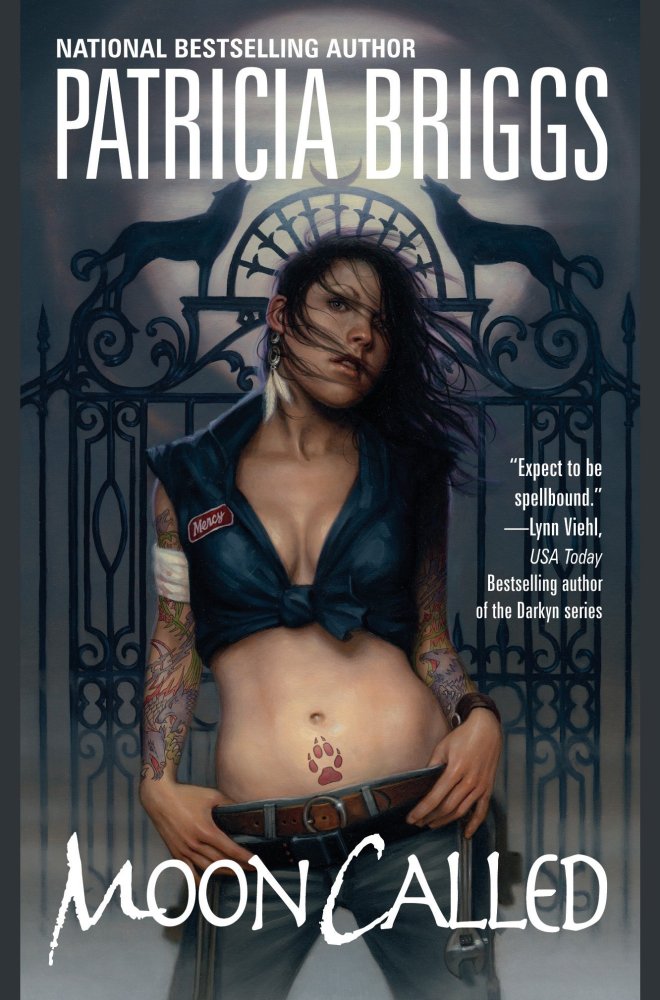