Genius writer Andre Aciman was born on the 2nd of January, 1951, in Alexandria, Egypt. Aciman is a very prominent and well-known Egyptian-American author, primarily writing in the romance genre.

At the present moment, at the Graduate Center of the City University of New York, Andre Aciman teaches literary theory history and Marcel Proust’s works. Additionally, at the same center, Aciman is a distinguished professor.

Call Me by Your Name Book

As we noted, Andre was born in Alexandria, Egypt. His father was Henri N. Aciman, while his deaf mother was Regine. Andrea was brought up in a home where the language of speaking was French. The members of the family were also versed in Ladino, Greek, Arabic, and Italian. Henri and Regine were Sephardic Jews, of Turkish and Italian heritage.

The families had settled in 1905, so they were counted in the foreign communities, thus not allowing them to become Egyptian citizens. The family was forced to emigrate in 1965, as the President of Israel, Nasser, had set the Jews in a somewhat perilous situation.

Henri bought for the whole family Italian citizenship. Aciman along with Regine and his brother went to Rome, while Henri took to Paris. In 1968, they went to New York City, where Aciman acquired his Bachelor of Arts in English and Comparative Literature from Lehman College. His Master’s and Ph.D. were acquired from Harvard University in 1988.

Aciman has won two very prestigious awards, namely the Whiting Award in 1995 and the Lambda Literary Award in 2007. Andre Aciman is married to Susan Wiviott, with whom he has three children, all of whom are sons – the twins Michael and Philip, and Alexander. With all of that noted, we can now give our book review.

Call Me By Your Name Series

This is without a doubt one of the best romance novels to have come out in the twenty-first century and rightfully the best of Andre Aciman. It is a part of a series of the same title, which boasts one more installment – published in 2019. The novel was published in the year of 2007.

The novel follows two young boys, though they are not the same age. Elio is a seventeen-year-old and the son of Perlman. Perlman is a professor at a prestigious University. Each year Elio takes to spending some of his time at his parents’ villa in the Italian Riviera.

Accordingly, every year Perlman offers and invites a postgraduate student so that he can aid him in the studies. This particular year, Perlman is to aid the twenty-four-year-old scholar Oliver with his manuscript prior to its publication.

Elio, himself, is a somewhat precocious, brooding, intelligent young man, while Oliver is a more nonchalant, self-confident person. As Oliver and Elio begin to see each other more often and their interaction abound, Elio begins to feel an odd attraction to Oliver, something he hasn’t been wont to experience before.

The novel is told in the first person from the point of view that Elio boasts, though we immediately are told that this is an elder Elio, not the seventeen-year-old we follow. With time, we see how Elio began by being slightly intrigued by the enigmatic force of Oliver, then with time started to try and tease him.

By his own machinations, Elio would tug upon Oliver, then shove him away, all while remaining and maintaining a calm air about him. However, Oliver proves to be a formidable opponent, though Elio was only trying to see where his interest in the scholar stems from. One way or the other, Elio falls deeply in love with Oliver. We also covered the book in our review of the best gay romance books. Make sure to check it out!

We follow the thoughts and contemplations that Elio has in his mind. He unceasingly fantasizes about Oliver and he can’t keep himself from ruminating about him in a romantic and sexual fashion. Soon, the deepest, thus most sorrowful emotions that Elio feels become the prevailing aspect of the story as he cannot reconcile with himself.

With the incessant flipping of the pages, the reader comes to see that Oliver reciprocated the same sentiments, though wasn’t as forthright or frank about them. Though, inevitably when they do come together, it is a genuine passionate, and intense explosion.

One doesn’t come to the writing of Aciman to look at perfect caricatures of characters, but to see characters that are vulnerable, weakened, with flaws and downfalls. This enables the story to gain a dimension of intimacy with these characters, in spite of their implicit misery and sorrow.

The pain that Elio was afflicting to himself as he tried to get to the bottom of the mystery of his feelings, then his unwillingness to let go of them when he discovered why he felt what he felt just goes to show how poignant, yet beautiful the story is.

Even Elio’s father had a sense of sympathy for his son and their heart to heart talks are ones that will stick with the reader, much in the same manner as the story is sure to. Though not directly, he explains that it would be better if his son trod his own road and see whether or not it would be the proper one for him.

At one point, he mentions, and the reader certainly won’t forget this, that he doesn’t envy his son the pain, but that he envies his son’s pain. The work is a wholly remarkable read as our book review of Call Me by Your Name surely implies. It received a sequel in 2019 so one might be interested in picking that one up next. 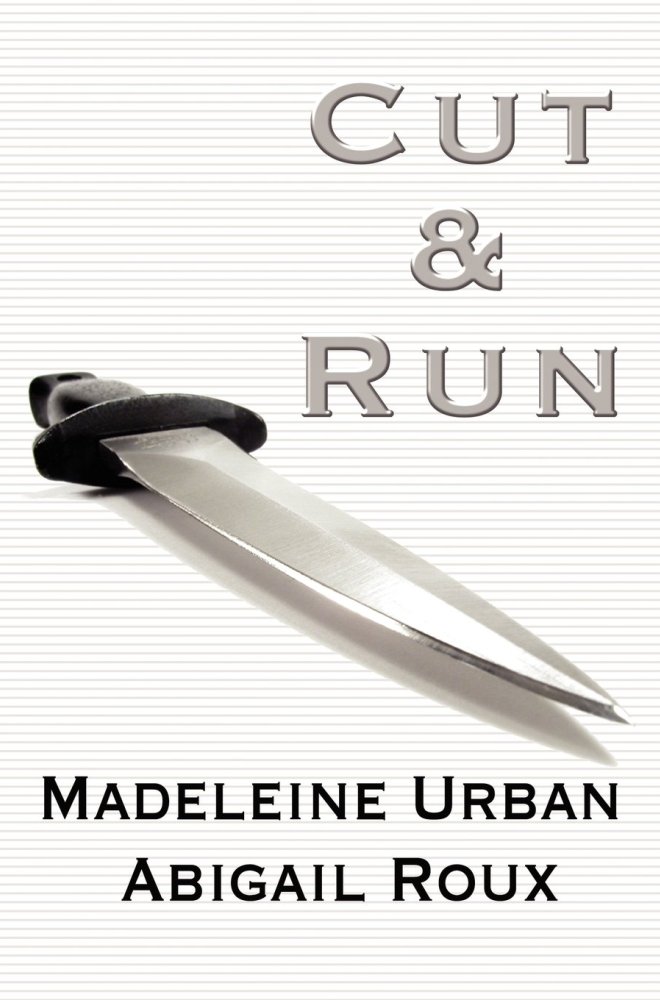 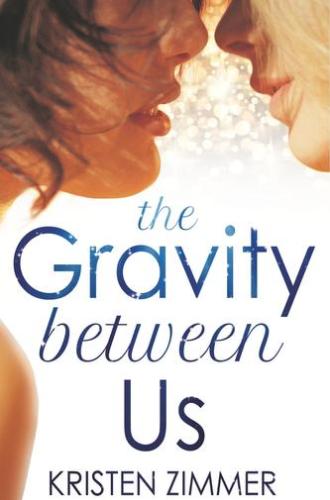 The Gravity between Us Book Review (2021) 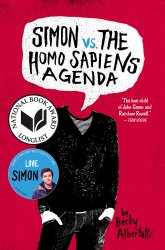