This children’s book is a biography written by Willie Perdomo and beautifully illustrated by Bryan Collier that tells the story of the famous baseball player Roberto Clemente.

Multiple time award-winning author Willie Perdomo does an outstanding job at describing Roberto’s life and the best moments in his career.

Bryan Collier, the illustrator of this book, has also done a great job for this biography as he has been drawing since the age of 15 and has had the pleasure of winning some amazing awards as well such as the Coretta Scott King Award for illustration, the Ezra Jack Keats New Illustrator Award, and a few more. We in our book review of Clemente! believe that both of these brilliant people have done a wonderful job for the book.

As it is a children’s book, Willie has made sure to make it into a fun to read story that involves a little boy who learns about a baseball player who has the same name as him with enjoyable and interesting illustrations as well as basing it on a life story about one of the most popular baseball players who died a heroic death which we will talk about later in our Clemente! book review.

Perdomo mostly talks about the eighteen years of glory that Roberto had playing baseball and his outstanding performance in each of his games. He makes sure to inspire every kid with this book with Clemente’s story as he mentions  the fact that he was the first Latin-American player to be inducted into the Baseball Hall of Fame as well as that he was the only player for whom the five-year waiting period was completely lifted.

These, among some other facts, are surely enough to make this man a true inspiration for children and also an excellent role model.

That’s not enough though, as aside from the fact that Clemente was a truly exceptional baseball player who often led his team to championships and ended his career with 3000 hits, this man was also involved with great works of charity and helped countless lives.

Children can read about this man’s wonderful accomplishments in a delightful story that also talks about how he believed that everyone should help others if they can, otherwise they are wasting their time on Earth. His heroic death is one that was caused by a plane crash. A plane that was headed to deliver supplies to helpless people after a devastating earthquake.

All and all, our review of Clemente! finds that this children’s book is a wonderful opportunity for  children to hear some inspiring stories about people who truly achieve great success in their lives, not just by gaining fame and fortune, but as well as success in terms of satisfaction from helping others, making a change for the better for other people who are helpless, and not expecting anything in return. This is a book that can definitely inspire kids to achieve the same. 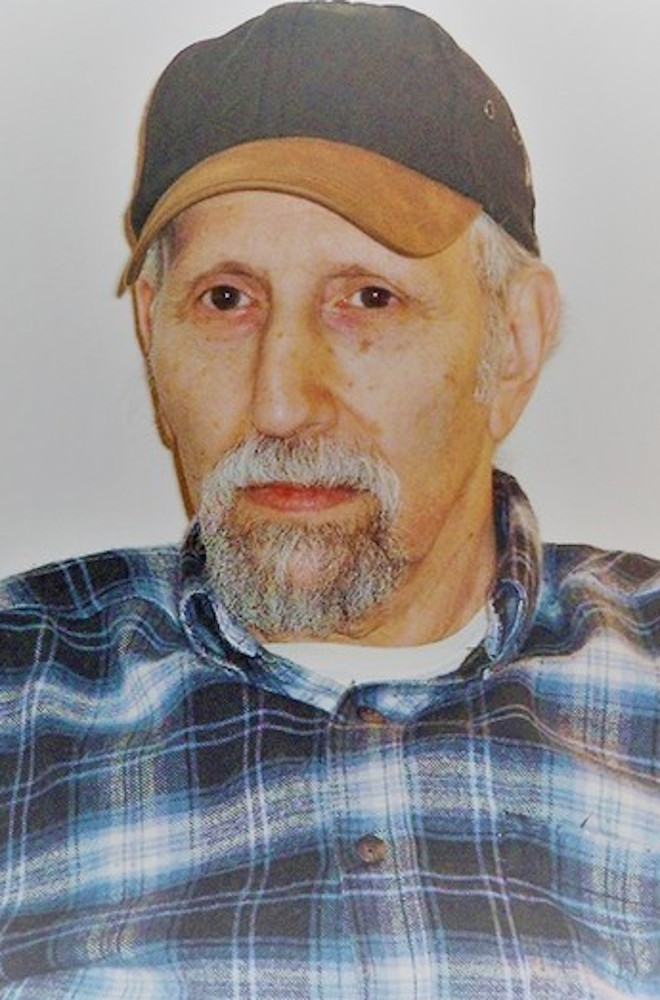