The Companions Codex is a book series that originates from the vast Forgotten Realms Saga and this trilogy talks about R. A. Salvatore’s signature character, Drizzt Do’Urden and a few other very special characters that fit into the stories very nicely.

The Companions Codex book series review will make sure you know a thing or two about each of the books in the trilogy before you start reading the exciting story inside for yourself.

Night of the Hunter

For the biggest of the Forgotten Realms fans, reading adventures with Drizzt and the Companions at the same time is something to definitely look forward to as you are about to find out why.

The adventure in this book follows these characters to the land of Gauntlgrym as they have heard dire news about a character known as Thibbledorf Pwent. Thibbledorf Pwent is the loyal shield-dwarf of Bruenor and he has just turned into a very pesky vampire.

The Companions manage to get up to date with what they are dealing with and soon discover that in order to restore the loyal Pwent back to normal, they will first have to travel through a very dangerous place within the land of the Underdark. So begins the awesome and exciting adventure that the Companions will be taking you on as well. This novel also got on our list of the best Drizzt Do’Urden books!

These characters are about to witness some pretty life-threatening things along the way to their destination and a few undead creatures that want to kill them are not even the worst of it. Sure, they have to battle the creatures of the Underdark as they move, but that’s nothing they wouldn’t expect from the Underdark so it’s definitely not something that would worry them.

What’s going to surprise them is the colony of drow that stands before them, a colony of drow who would like nothing better than to see Drizzt Do’Urden dead because of something he did in the past that has them all very angry and furious.

This is only the first book in the review and you definitely have something to feel excited about knowing that there are two more in this series that hold even more exciting stories and adventures after this one.

For those of you who haven’t read much of the Forgotten Realms Saga and don’t know which characters the Companions of the Hall is made from, then it’s your lucky day. The Companions of the Hall is a band of heroes that consists of Drizzt Do’Urden himself, Bruenor the former dwarf king, the halfling fighter Regis, Wulfgar the barbarian warrior, and Cattie-brie the drow ranger’s wife.

Rise of the King

The events in the second book continue right after what happens in the first book and you get to see an even more exciting story as things start getting really serious. An event called the Darkening is about to overcome the land and there are many exciting things that are about to come your way.

The Companions are still alive and well after facing so much in the previous book, they finally escape Gauntlgrym with their lives and they soon realize that the fighting and the violence has only just begun after they realize that a war is coming.

The drow known as Quenthel Baenre devises a plan to urge many into war for his own selfish reasons as the first ones who start following his wishes are the Orcs and a new, fierce, and blood-thirsty leader is placed as head of the Orc army and ruler of Many-Arrows as they begin marching into war.

This march has just brought the end of decades of peace in the North. A huge battle between Orcs and Dwarves is about to begin and you definitely don’t want to miss the exciting events that are headed your way, and don’t worry, we haven’t forgotten the brave Companions of the Hall as they have a very important part to play in the story of this book as well.

Let’s not forget that the Companions still haven’t taken care of the whole Pwent turning into a vampire problem as after that whole situation is taken care of, they arrive in Longsaddle when the real action can finally begin.

Our heroes discover that the scale of this massive Orc attack is even bigger than they have realized and that this battle is definitely not going to be an easy one. Regis, of the Companions, manages to come up with a plan that is going to allow them to weaken the force of the Orc army a bit but it would still take a lot more to defeat them as their numbers just can’t stop going down.

The Companions decide to stay in Nesme, the dwarf town where the battle is currently going on as they try their best to defend this town and hope to drive the Orc forces back. But, and this might be a bit of a spoiler, they still can’t manage to protect the town for long and it falls to the Orcs and drow.

The Companions now seek an underground road to Mithral Hall through the Underdark and what happens next is up to you to find out in the last book of R. A. Salvatore’s Companions Codex as we don’t want to spoil it all in our review. However, we spoil a little bit more in our selection of the top Drizzt Do’Urden books. Take a look!

Vengeance of the Iron Dwarf

This is the final book of The Companions Codex novels and the thrilling story that has been going on in the previous books will finally come to an end, but not before a few very exciting events happen in the Forgotten Realms world.

This time, the Companions of the Hall are separated as this war that is currently going has gotten way out of proportion and what started as a simple attack on a kingdom has now turned into a massive campaign for power and control over the North. At least that’s what the Orcs desire, but the drow have different plans in mind and all they care about is finding and killing Drizzt Do’Urden.

A Battle for Survival

So, two of the Companions, Regis and Wulfgar, are currently somewhere in the Underdark and they are seeking shelter in the Silverymoon, from where they will try to launch a series of raids that will help divide and weaken the Orc army. The rest of the Companions will be focusing on defending Mithral Hall.

Hartusk, the evil and merciless Orc warlord wants to control the entire North and he is even willing to risk thinning his forces just so he can gain control over Everlund, one of the great cities of the Silver Marches.

Hartusk still thinks that the drow are on their side but, as we mentioned, the drow only seek Drizzt and they are even willing to risk the lives of man, elf, dwarf, orc, and whoever is necessary just so they can get to Drizzt and finally settle some old scores.

What comes next in this last Companions Codex book is totally up to you to find out as giving out the final outcome of the story would be the biggest spoiler in this article. All that you have read until now, the falling of kingdoms, the lives taken in the middle of a war, the destruction, the hate, the thrilling adventure, the broken peace that lasted decades, and much more, might come down to only one thing, a single dark elf.

That’s it for our review of amazing Companions Codex books that are a part of the Forgotten Realms world and hopefully, you liked what we had to say about the stories inside. Be sure to check out the books if you are a huge Forgotten Realms enthusiast.

What Comes After the Companions Codex?

After the books ends, a new series called Homecoming follows right after that one and in it, you get to read about Drizzt again and the reborn Companions of the Hall. The books in the Homecoming series are the following: Archmage, Maestro, and Hero.

What Is the Companions Codex?

It is the name of the series in which you get to read about Drizzt and the Companions of the Hall as they work together again to stop a terrible war from allowing the brutal Orcs to take control over the North and to stop the drow from killing Drizzt.

What Books Are in the Companions Codex?

The series consists of three books, Night of the Hunter, Rise of the King, Vengeance of the Iron Dwarf. 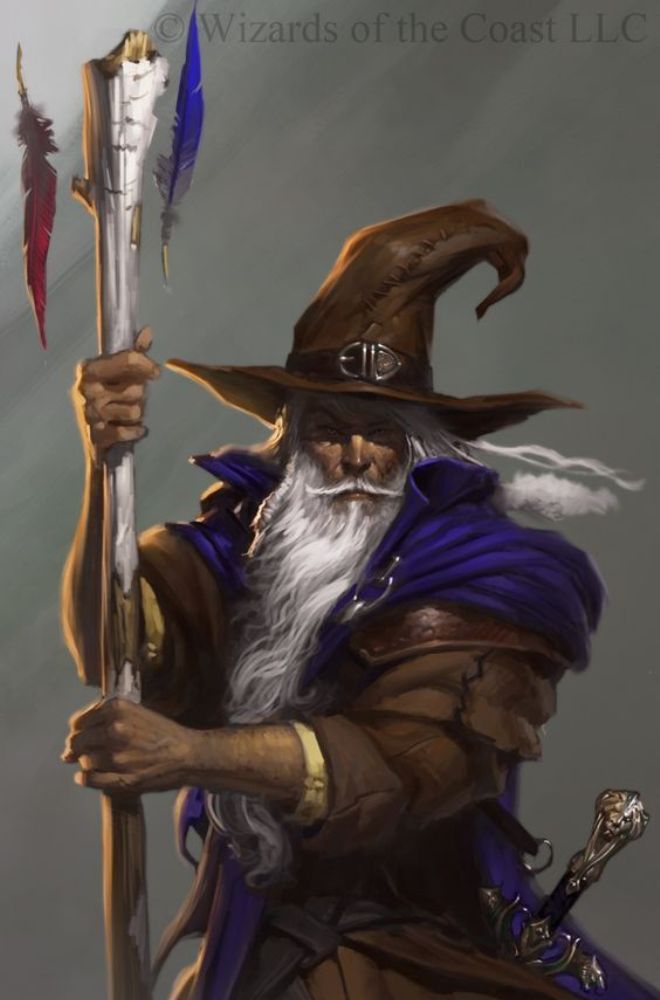 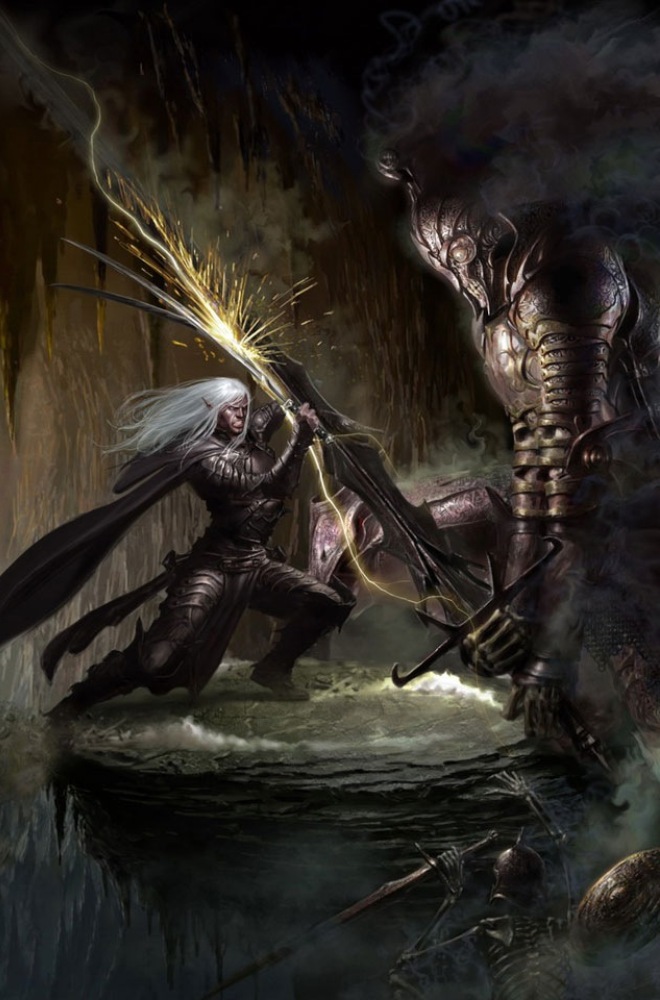 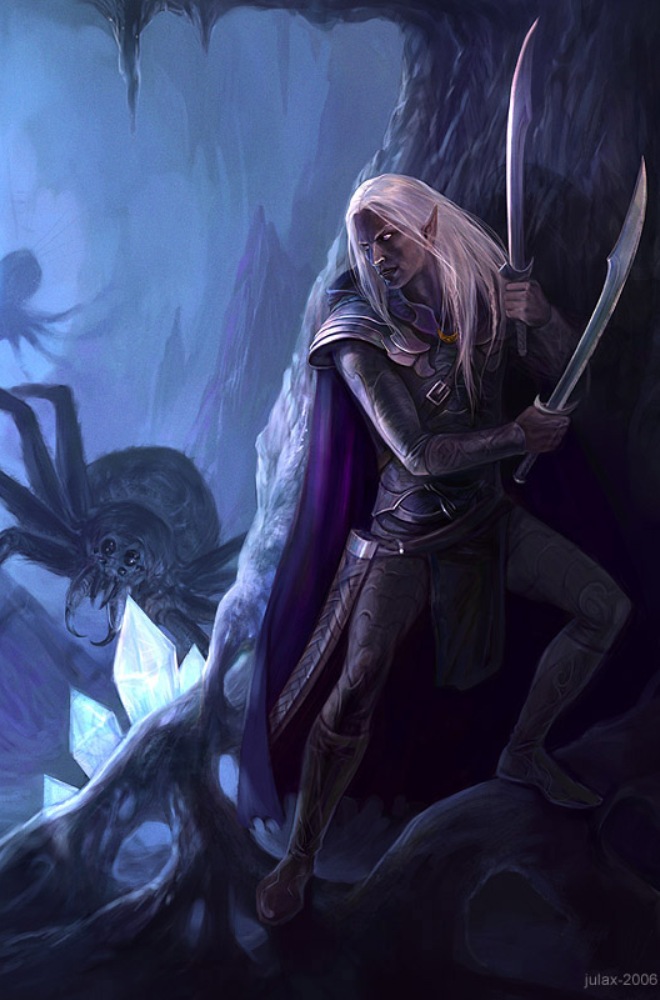