Cynthia Eden is an amazing authoress, through and through. The particulars surrounding the birthplace or birth date of Eden are, alas, not available by way of the Internet. Nonetheless, Cynthia Eden’s works primarily focus on suspense romance novels, paranormal romance, and contemporary romance, too.

Her novels have been featured on the USA Today, New York Times, but also on the IndieReader bestseller lists. Having begun a mere fifteen years ago to devote herself completely to writing, Cynthia has penned more than one-hundred works – mainly novels, but novellas, too.

Die for Me Book

Eden is known as a hybrid author. This means that while she works with publishers like Harlequin, Avon, Kensington, and Grand Central, she also retains the right to self-publish her novels. She has found success by going about both means.

Today, Cynthia resides on the Gulf Coast of Alabama. In her free time, she enjoys reading romance books, watching a nice horror movie, and, an indispensable treat when doing any of the former activities, eating chocolate. Additionally, she loves hiking and spelunking – exploring caves. With all of that noted, we can now give our book review.

This is without a doubt one of the best novels that Cynthia Eden has penned, period. It is essentially a perfect suspense romance novel that draws the reader in and doesn’t let him leave. It is a part of a series of Eden’s named For Me. The For Me series is comprised of a total of three novels, of which Die for Me is the first. It was published in the year of 2013.

Right in front of the reader is a story whose grip is mightier than the Norse God’s upon the hammer. Cynthia Eden can write one hell of a suspense novel, that is for sure. One is clear enough: red roses will never bear the same meaning or significance for the reader upon finishing this superb novel. Brutality is the norm in the world of Die for Me and without further ado, we can prod deeper into our Die for Me book review. Let us start by meeting Katherine and MichaelO’Rourke, Valentine.

About three years ago Katherine Cole had what could amount to a perfect life. Everything was fine and dandy until one day she entered her home to hear strange sounds. An inquisitive and curious person by nature, Katherine investigates the house and finds that the sounds are emanating from the basement.

When she enters the basement Katherine finds her fiancé murdering a young woman. Soon thereafter, Valentine disappeared into thin air, as the police were called. He was dubbed the Valentine Killer, or Valentine for short, because of his peculiar method of murder: Valentine would stab the prospective victim straight through the heart, leaving a rose in the hand of the slain.

Now, the life of Katherine took a sharp turn the moment that she ventured to investigate. Everything was turned upside down the same second that she saw the grisly murder and she has been trying to get back to normal ever since. For one, she relocated to New Orleans and changed her name.

Now Katelyn Crenshaw, she feels that she is finally safe. She has settled her life down insofar as she could possibly have a calm life. She is dating a Doctor, named Trent Lancaster. It isn’t bad with Trent, but it’s not how it was with Michael before he was revealed to be a serial killer.

It has been a little over three years since that fateful day and Katelyn is just happy to put it behind her. However, the past is never dead; it is not even past, as William Faulkner would be eager to say.

Again, the day was going as normal as it could when Katelyn hears of a journalist named Savannah Slater having been murdered. Whether there is reason behind her flight towards the police station, Katelyn swiftly arrives and begins asking questions.

Her inquiries are rather specific; she fears that Michael might have found her and is now beginning his murderous rampage here, as well. The attending detective, Dane Black, hears her out and supposes that she might be onto something. After all, she guessed correctly that a rose was loosely gripped by the victim’s hand.

The Past Is Not Ready to Rest

Dane and Katelyn begin working together and in their time together they seem to grow closer to one another. With time, when Dane finds himself having lightly and carelessly laid his hand on the arm of Katelyn; while this is nothing special in the mind of Dane, a mere happenstance, Katelynacknowledges that her boyfriend, Trent, has never made her feel anything slightly similar.

This develops into a romance that Katelyn didn’t even know she needed, but it’s often without expecting something that we come to realize that we’ve needed it for so long.

With the progress of the two’s mingling proceeds also the laying of bodies about the morgue. Katelyn is resolved, though, this time to stay and fight for her life and not run again. One thing that bugs her is whether a copycat is the culprit or has Valentine actually found her. The reader is sure to fall in love with this webbed mystery.

There are two more books in the For Me series and though they aren’t a continuation of Katherine’s, alias Katelyn, story, they are still great thrillers. For more books like this one, make sure to check out our review of the best romance thriller books. 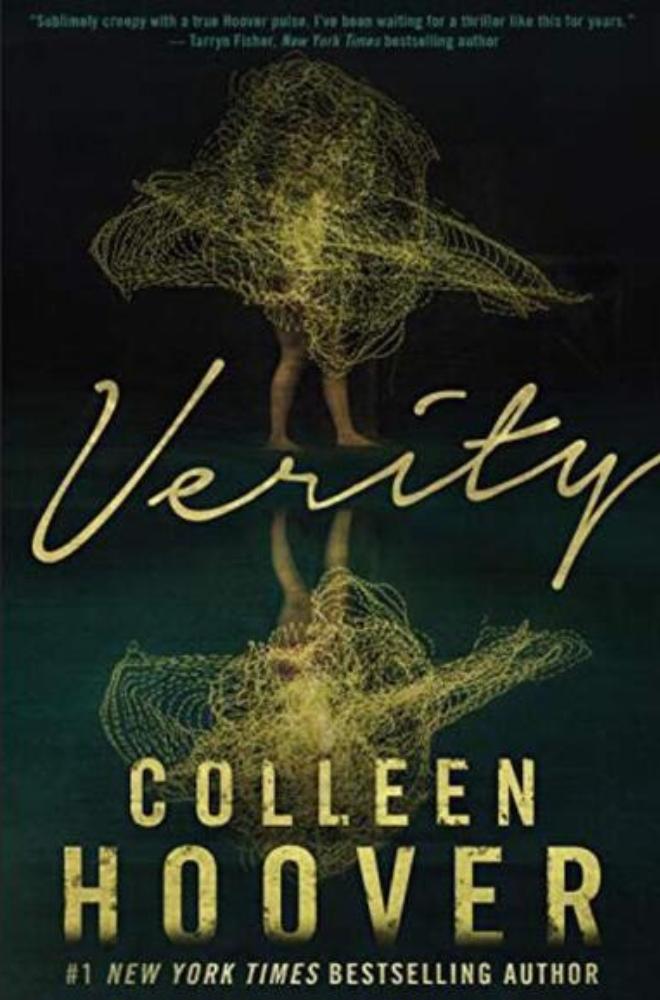 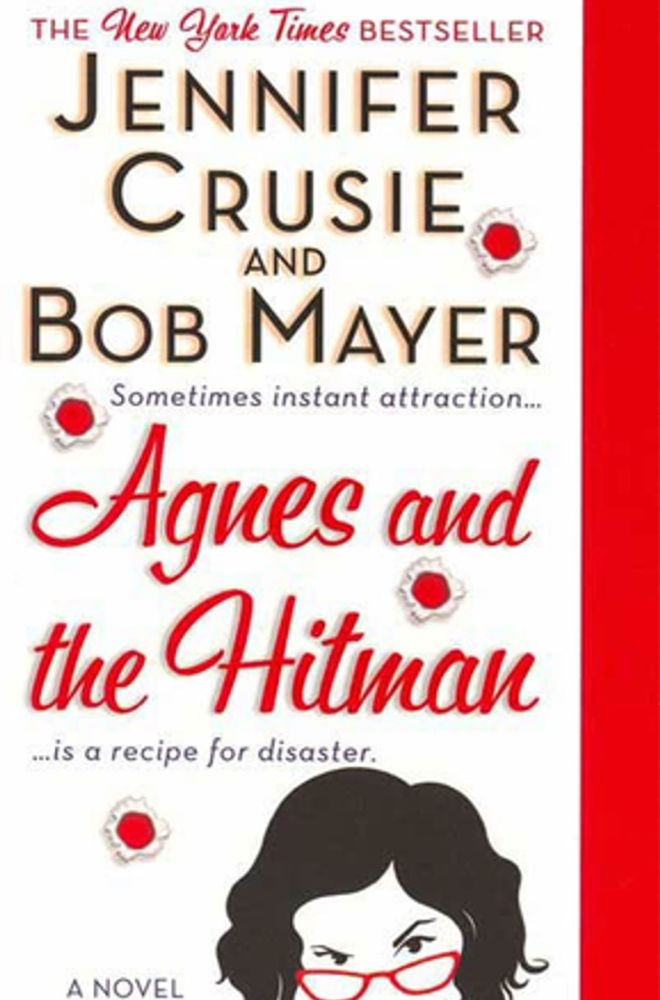 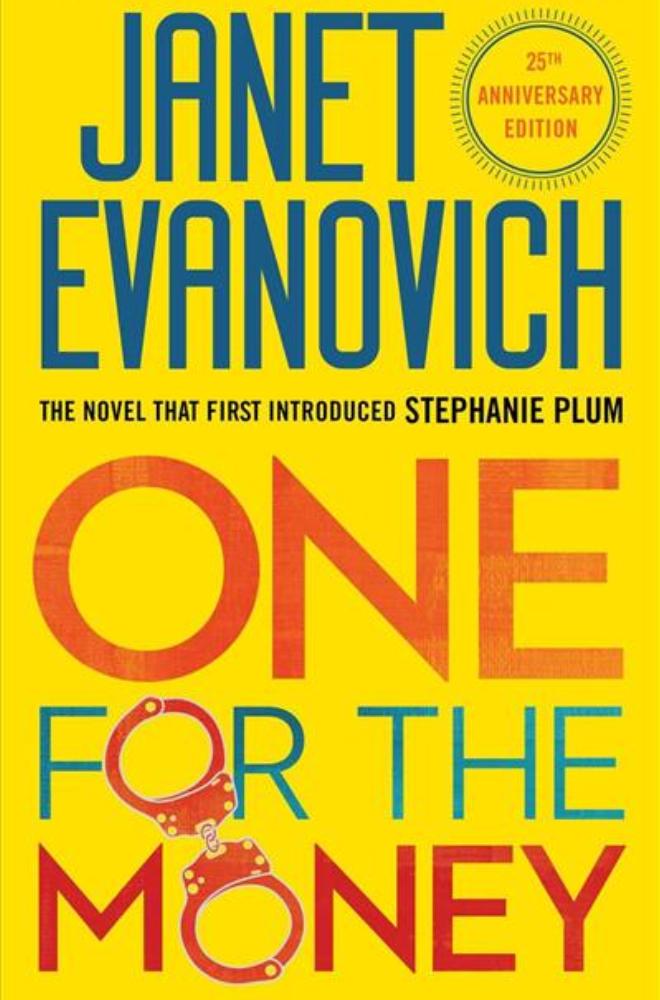