This novel is the sequel of Shanji and the second book in the Shanji Trilogy by James C. Glass. Author James is now a retired physics and astronomy professor who enjoys writing science fiction and fantasy novels.

Thanks to his experience in physics and astronomy. he has what it takes to talk about scientific terms as well as deep space travel. Knowing many things in those fields that not everyone knows gives him a perfect advantage that helps him make his science fiction books be like nonother. Our Empress of Light book review will tell you all about the world of Shanji and what this second book in the Trilogy holds.

The story in this novel is related around the people of two twin stars that are inhabited by the same race but ones that don’t get along very well and are preparing for war. As these stars orbit, they draw together for a while and then steer apart. The plot thickens as we meet Kati.

She eventually becomes empress of her people and the ones she fought for so long after she uses the light of creation, a source of power so strong, that after which she became empress and was left with the responsibility of taking care of the people she once fought.

But this story, as well as our review of Empress of Light book is not about Kati, but mostly about her daughter Yesui who is born to become the true Empress of Light after her mother. As you read about Yesui, close to her is her baby brother Mengjai who, like Yesui, turns out to wield unimaginable amounts of power, but his power is revealed later in his life.

As for Yesui, Kati finds that it is pretty hard to raise a super-powerful kid as she has a joyful spirit and is constantly pulling off pranks that might actually hurt someone. As she grows, Yesui finds about the tremendous amount of responsibility she has that comes along with the title of Empress of Light and she is eventually called upon her first bigger, more meaningful act as Empress.

A giant gaseous planet is dying and Yesui shows her power as she adds mass to the planet’s core, saving it from doom. While she is there, after saving the whole planet, Yesui finds love for the first time with a man that has powerful abilities of insight, an empath if you will, as they face another threat, together this time, that could deal massive amounts of damage and endanger her family.

Yesui learns a lot of things while on this journey as she meets powerful and dangerous beings along the way, more powerful than her, and realizes that no matter how much power one has in this universe, there is always something more that holds an even greater power.

Death is Not the End

One more thing that you find out about Yesui, the Empress, from our book review of Empress of Light, is that she learns the truth that death is not an end, but a change to something new. 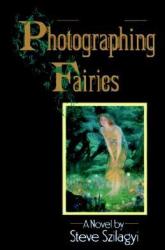 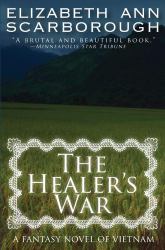 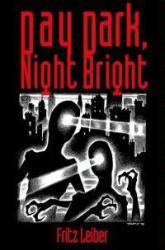 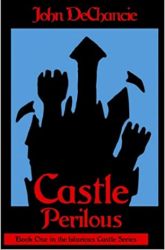