This book is the one that starts the short book series called Bran Hambric by author Kaleb Nation.

Bran is also the name of the main character that you get to follow in this book and the series itself as Kaleb writes one of his most interesting mystery stories for young adults that is packed with exciting adventures, mysterious characters, and even weirder events.

There is no telling what kinds of twists you can find in this fantasy world created by Kaleb and that is probably the most exciting part of this mystery novel. Have a look at our book review of The Farfield Curse if you wish to see what the story actually holds.

So, as we mentioned, the story revolves mostly around a character named Bran Hambric. His life started getting more mysterious and weirder after he found himself in a locked vault when he was only six with no idea how he got there or who put him in. The only thing he knows about this event is that he suddenly appeared inside without any clue.

What is more disturbing is that Bran doesn’t have any memory of his past since then. The only thing that he could think of that would explain this mystery is magic. But, even that was hard to believe as magic has been banned from the Great and Glorious City of Dunce for a long time now.

After eight years, another alarming and mysterious thing happens to Bran that could only be explained with magic again, he starts hearing a strange hissing noise and suddenly a disturbing creature confronts Bran and his foster father, Sewey, on their rooftop. His foster father believes that this is just a gnome, but this guy isn’t actually the brightest character that you get to meet in the book and in this The Farfield Curse book review.

Bran, on the other hand, knew that this creature is somehow connected with the mysterious events that have happened to him since that initial one when he was six. He soon discovers that this creature has something to do with what is to be revealed that would change the life of Bran and maybe of many others as well.

Bran is actually connected to a plot, something so evil and disturbing that would mean the destruction and death of so many, and he is actually being hunted as his role in this is being revealed. Bran is a missing link that is needed badly for preventing this evil.

As this is revealed in the book, many enemies are now coming, armed with weapons and deadly forces, they come to make sure that Bran is not able to ruin these evil plans as he is the only one that can.

That’s enough spoilers from our book review of The Farfield Curse, and now you have to find out for yourself if Bran manages to stay alive during this horrible time and be relieved that the story continues in the second book of the series, called The Specter Key. 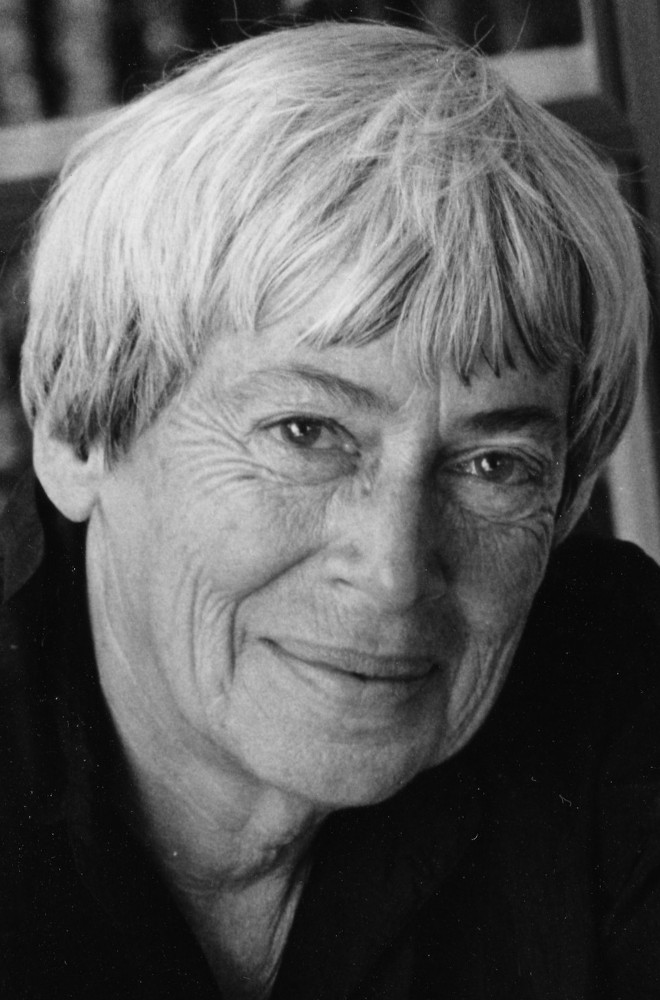 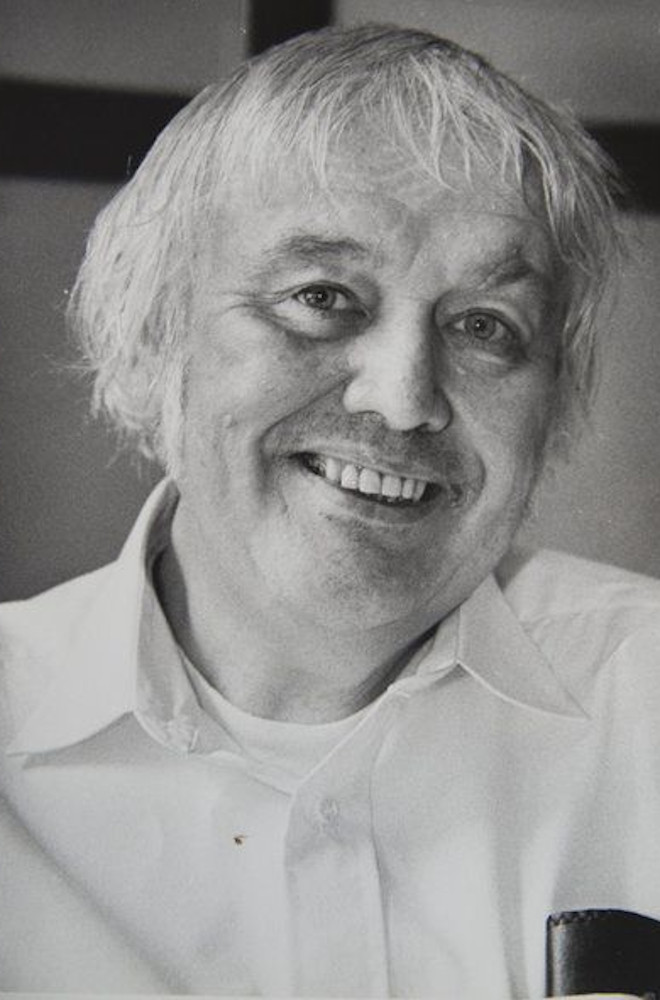 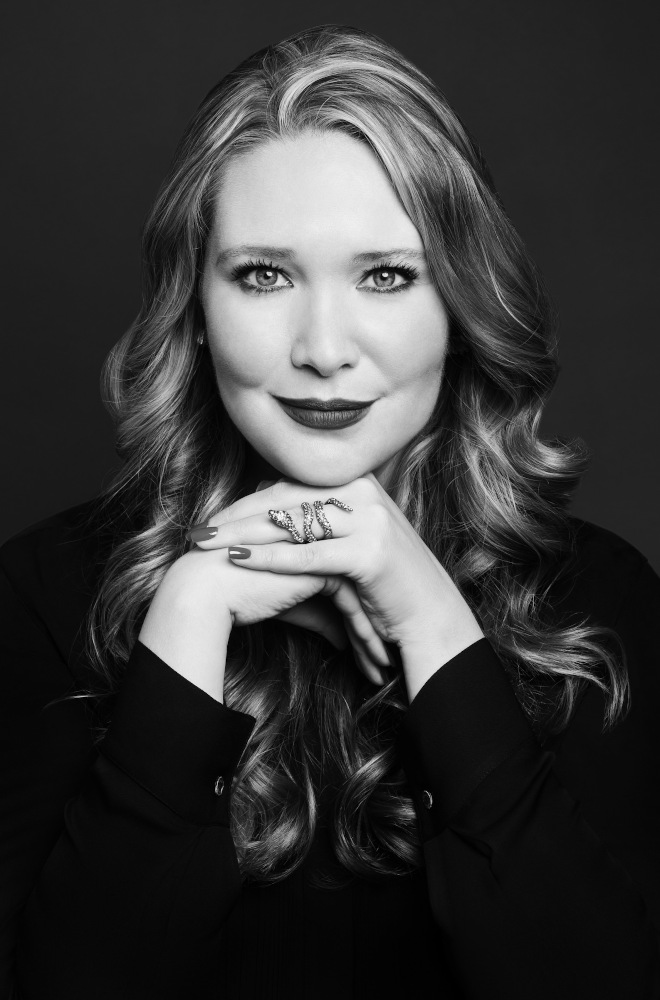 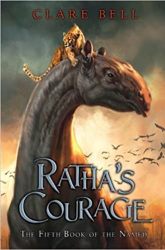