This novel is the work of author Paula E. Downing, also sometimes knows as Paula King, and it is another one of her fascinating science fiction stories. Paula tends to show similar content writing in her other great novels such as Fallway, Siduri’s Net and Maia’s Veil, and many more.

In this story, Downing writes about a story of courage, great instinct, and the goodwill of a character that risks everything to save those in need. This book review of Flare Star will make sure you know what you are getting into before you start reading the book itself.

Paula surely knows what she is writing about as she has included all of those fascinating things, as well as a plot that is filled with action and so much suspense that you’d probably bite your nails off.

Let’s talk about the plot and what is going on with the story itself in our book review of Flare Star. A world on which a colony finds themselves being there at the worst of times. They are in grave danger as suddenly this world is bombarded with dangerous radiation from its Sun.

The remaining colonists don’t have much time as critical times are approaching where the radiation is becoming super deadly. As you read you find that simply nothing can save them at this point. There is no place that they can hide from this deadly radiation as it spreads widely killing everything it comes across. Just as all hope seems lost, a supply ship finds itself flying through space near this world.

You meet the most important character in the story from our review of Flare Star book and his name is Jason Roarke. He sees the Wolf II colony, the same one that is about to be destroyed from the deadly radiation bursts of the Sun, and immediately wants to help them and take them to a place that is safer and far from this red zone.

It wouldn’t be interesting if everything went smoothly as new problems present themselves. The Captain of this supply ship and of Jason Roarke gives an order to leave them and escape while they can as it is too dangerous to try and save this colony. If you enjoy this story so far, you might like other books written by Downing. Check out our standalone articles, A Whisper of Time book review and Rinn’s Star book review.

Jason, not wanting to live with this heavy burden on his mind, defies the Captain’s orders and quickly heads for them in an attempt to rescue their helpless lives. Jason is the obvious hero of this novel as he risks everything, his career, more importantly, his life, in the attempt to save innocent lives and not feel like he is responsible for their deaths.

This book review of Flare Star has introduced you to the general story, but now it is up to you to find out if they succeed and rescue the colony, or perish alongside them. 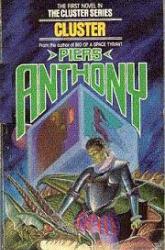 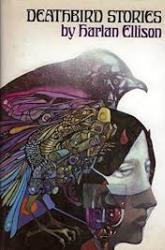 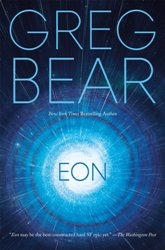 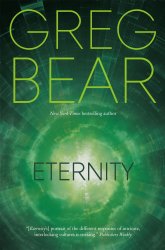