Flower Children is the ninth volume of author Robert Vaughan’s astonishing series called American Chronicles where he writes about thrilling stories about the different times of America. You can learn more about the series in our selection of the best Robert Vaughan books.

Specifically in this novel, Vaughan tells his story about the 1960s, the decade that went down in history as a time of social and political disruption and rapid change. A time when Americans had to deal with everything that came from the devastating Vietnam War, and a time when the struggle for civil rights was at its peak.

This book review of Flower Children will also introduce you to some of the characters that take you throughout this story and help you understand what Robert Vaughan is writing about. We covered the first book of the series as well, take a look at our Dawn Of The Century book review.

One of the first characters who takes you on his particular journey through these American times is Bob Parker, a cocky and charismatic soldier who sees death every day as he is in the middle of the Vietnam War. He flies a chopper and lives as each day is his last because it very well might be when in a war.

But, he is determined to survive through all of this horror and make it back home so that he can continue his life. The motivation of ending this keeps him going and makes him fight furiously so that he makes sure that this war ends in victory.

Another character who takes you through another journey is heiress Tina Canfield. She had a very different dedication to something else than the previous character you met in this book review of Flower Children.

Tina is actually in a way better position than Bob as she is in her wealthy home with her family where it is safe. But, she doesn’t want that, Tina wants to escape her isolation at home and just wants to have a great time at the summer of love in San Francisco, the event where thousands of people gathered and had the best times of their lives.

She actually decides to run away from home and take part in this event only to find out that this so-called freedom actually brought her unexpected twists  that changed her perspective of what freedom was like through heartbreak and suffering.

One more character that adds importance to the story as we introduce him to you in this Flower Children book review is Andrew Jackson, an African-American vet who shows you his story and how being on duty in the US Army for a long time has scarred him and left him a changed man forever. As if that wasn’t enough, Andrew is actually not aware that back home is actually a disaster too as the streets of Alabama are covered with violence and protests.

Author Robert Vaughan has definitely made this a unique story as he tells it through some pretty interesting and different characters who all have a part to play at different places in this story. You will surely have a fun time reading about what each of them has to say. 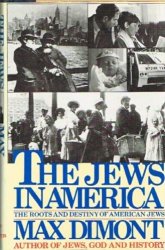 The Jews in America Book Review (2021) – The Roots, History, and Destiny of American Jews 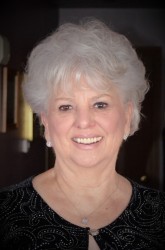 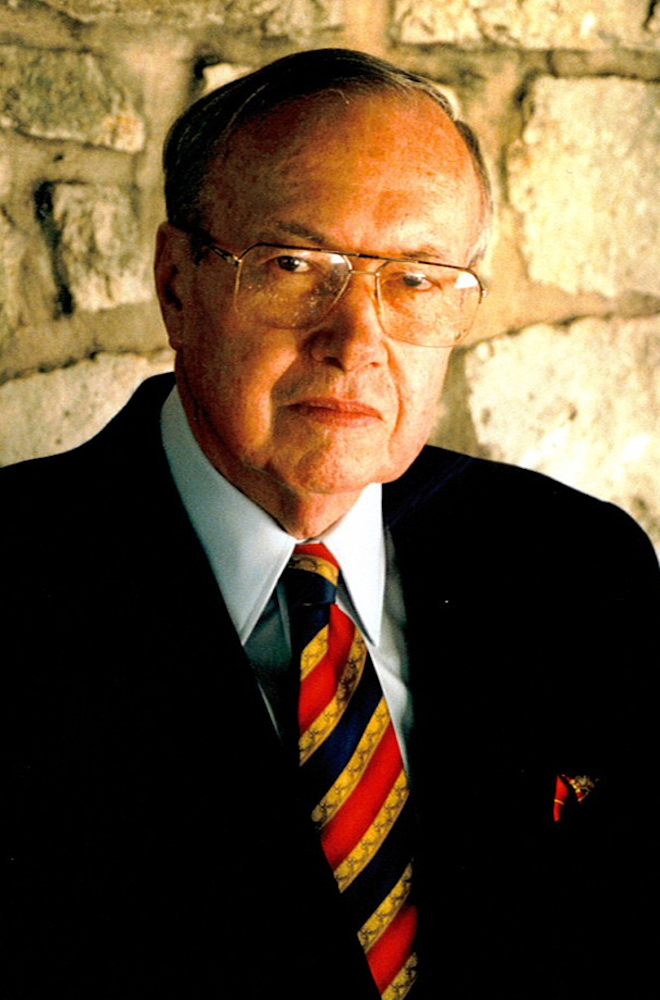 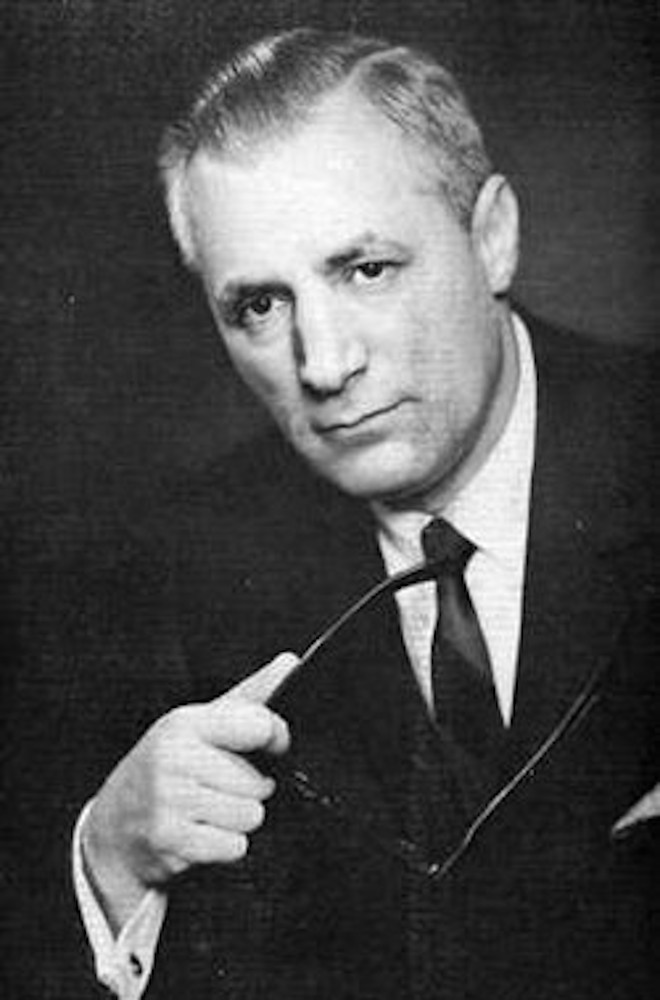