Talented authoress Tabitha Victoria Anne Suzuma was born on the 2nd of February, 1975, in London, United Kingdom. Suzuma is an exceptional Japanese-British author, whose works most notably fall into romance fiction and Young Adult fiction. Suzuma has an ardent fanbase and her works never disappoint.

Tabitha Suzuma was, as we noted, born in London in 1975. Her mother was English, while her father was of Japanese heritage. Suzuma was the first of five children, too. Tabitha attended a French Lycée, however, she forwent when she was around 14 years of age. Flash forward a decade later and Tabitha is working as a teacher and her first novel, named A Note of Madness, is finished.

Since her first, Tabitha has released five other works. The stories of Tabitha frequently have to do with taboos, transgressions, and forbidden things. In one of Tabitha’s works, she tells a story of incest between two siblings. However, Tabitha doesn’t write subversive stories just for the sake of subversion, but instead, she makes them work in ways that only she can.

Tabitha has also won a number of awards. These numerous awards include the following: Her From Where I Stand novel was the winner of the Young Minds Book Award and then the Stockport Schools Book Award, as well. She has also been nominated and shortlisted for a large variety of awards. With all of that down, we can now take a look at our book review.

Forbidden book is one of the most revered works to have been published by the exceptional enigma that is Tabitha Suzuma. The tale is one for the ages and the subject matter isn’t for the faint of heart, with the storytelling being buttery and smooth. The standalone novel was published in the year of 2010. It was the fifth novel by Tabitha. Who would guess that this book also appeared on our list of the best forbidden romance books.

The main characters of Forbidden book are Lochan, nicknamed Lochie, and Maya Whitely. Maya and Lochie are well older than their age may entail. Theirs was, in short, a broken home so that they had to take duty and responsibility in their own hand in spite of their young, frail ages.

The father of the family skipped town so that the family was left alone with the mother. The mother was not a saint, either, as she was a fervent alcoholic. Most of the time that a responsible parent would allot to their children, she spent with Dave, her boyfriend, drunk out of their mind.

Faced with the adversities and troubles of assuming the parental roles at so young an age, Lochie and Maya had to tend to their three younger siblings being that they were the eldest of the bunch. In the failures and downfalls of their parents, the two had to pick up what was broken and make the best of it, even if nothing especially good could come from a dynamic as estranged from normalcy as theirs.

With time, Lochie and Maya learned to put their trust into each other, to hinge on each other’s actions and words, so much so that a genuine, though taboo emotion was birthed. The sentiments, attractions, and feelings that were brewing in them were best to be kept under check lest the derelict excuse for a family would fall even more than it has already, but how does one negotiate with the heart?

The kindling of the fire inside of Lochie and Maya was one marked with a ferocity and innocence entirely not of this Earth. The act of incest has been shunned and regarded as an aberration for as long as we can remember; it’s a taboo for a reason.

While one can ponder as many have ruminated on the idea of incest, its taboo, and why its transgression has been so alluring to man, it does little to change the fact that in the time we live, in the society we dwell, and the future we look forward to, incest seemingly has no place. In the case of Lochie and Maya, they were drawn together by an unfound lechery, but bonded in the absence of parents so that parents they had to become, and came together out of sheer plight.

The humankind has a penchant for subversion and boundary-pushing, without a doubt. To wit, it doesn’t exactly matter what the limit being thrust upon is completely irrelevant as long as the notion is conserved. Pedophilia, polygamy, and incest all interest the mind that has become used to the idea of taboos and bowing down to them.

When someone, for instance, a character in a novel such as Forbidden, goes against the taboo and crushes the chains that rattle about, the reader is surely intrigued and a sense of exhilaration follows.

However, the characters here come naturally to the climax of incest. The torments and sufferings that afflicted them paved the road for the inevitability of kindling via caresses. We aren’t meant to be shocked, appalled, or surprised at how someone could think of such a dastardly relationship, but to analyze, examine, and observe how such a thing follows a certain paradigm, no matter how repugnant or peculiar.

In and of themselves, Lochie and Maya are candid characters with true pains, relevant thoughts, emotions, and characters that one can’t help but feel for. The ending especially touches and rips the heart. However, our book review of Forbidden would rather not spoil such a tumultuous point, so that one should be compelled to pick up the mighty novel.

The Flynn Laukonen series of Tabitha Suzuma is one to keep an eye on. It is a wonderful treat to read. 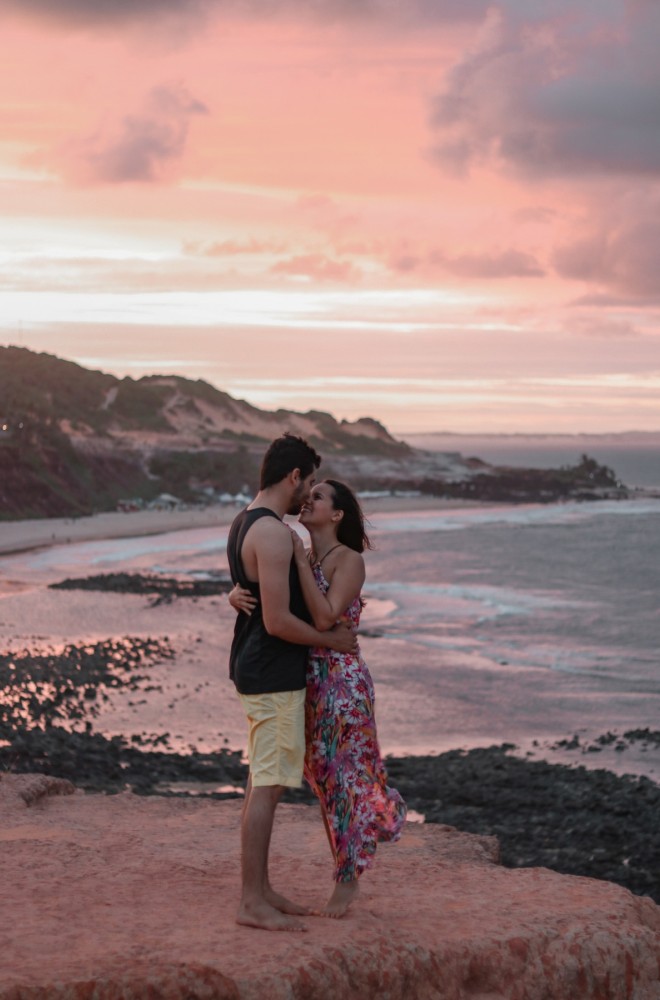 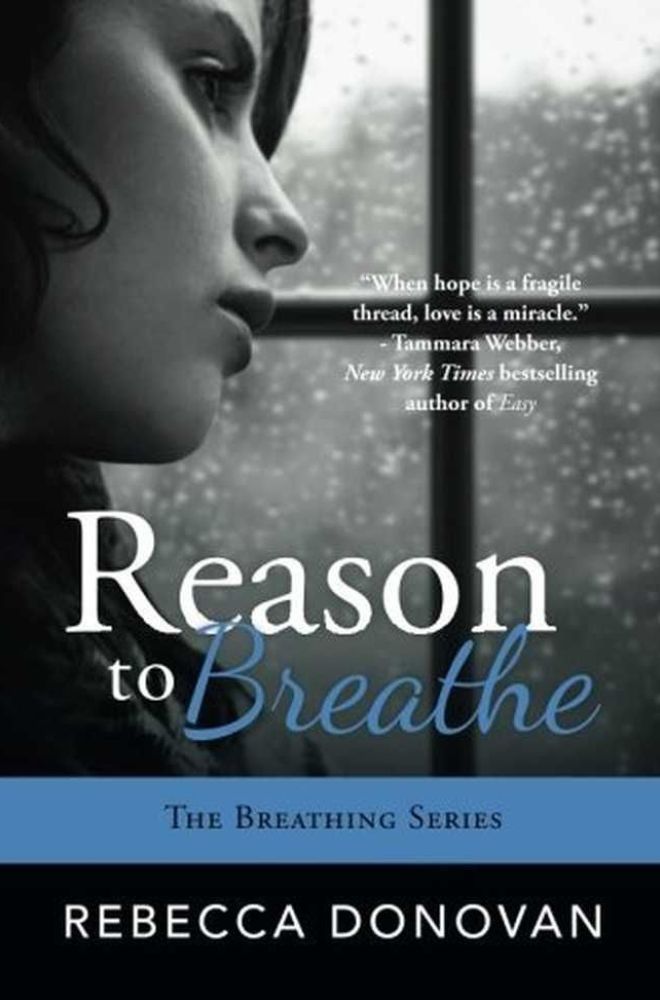