Jeaniene Frost was born on the 13th of June, 1974, in the United States of America. Not many particulars are well-known of the intimate, private life of writer Jeaniene Frost, but there’s still enough to get a picture of what kind of a person that Jeaniene is.

Jeaniene Frost is a prominent authoress of fantasy novels from the United States, most popular for her bestseller series Night Huntress, along with the broader Night Huntress World books. As of today, the novels of Jeaniene Frost have been sold in about twenty countries all around the globe.

Halfway to the Grave Book

Jeaniene’s inspiration or the thing that planted the idea in her mind came from a rather weird source – a dream, of all things. Frost recounts that her dream involved a couple, a man and a woman, getting into an argument. She was aware that the woman in the dream was not just a human, but also part vampire, while, on the other hand, the man was slated to have been a complete vampire, no parts human.

The reason for the argument and the fuss was the man’s uncertainty of whether or not his partner would up and leave him. And this is, in fact, how the wider pattern of the series follows.

Having noted all of the above, we can now take a look at the Halfway to the Grave book review. We also covered the book in our selection of the best vampire romance books for adults. Make sure to check it out for more info.

This Jeaniene’s book is actually one of the authoress’ most recognizable novels. It is also a part of the famous Night Huntress book series of Frost’s, and it is the first book. It was published in the year of 2007. The book is also included in our selection of the best paranormal romance books.

Who the Series Follows

In the foremost book of the quintessential Frost book, Halfway to the Grave, we are introduced to Cat Crawfield. Cat is a ballsy, fiery redhead half-human. The other half of her is actually a vampire. Cat boasts the familiar vampire-type clothing, full with black leather boots up to the thigh, knives that are silver-based, a few stakes for good measure, and bullets that are sure to penetrate through the vilest of vampires.

Her attitude, that just yells badass heroine, is one grounded in sarcastic quips, witty remarks that are always frank, to the point, and never cease to make one laugh. The way that she acts is in perfect tandem with the way that she unrelentingly goes on about slaying all the undead, scarcely-glimmering vampires that roam the living world.

One of the most attractive parts of the book is by and large the way that Cat’s sarcastic dialogue and the quippy banter that she has with Bones. Who is Bones, you may ask? Bones is the person that deterred Cat from practically committing suicide out of her naivete and rashness.

Upon pulling her off the proverbial ledge, Bones proceeded to teach her all of the things that one might need to know about the species of the vampires and the creative ways that you can use to kill them.

The Dynamic of Bones and Cat

Knowing how common vampire-gurus are in popular media nowadays, or in the last decade or so, it is a very intriguing thing to see a vampire like Bones be sure of what he wants in life and how he wants to get it. On the other hand, Bones is very refreshing in the way that he has that wonderful, attractive British accent that, so far as media and movies are concerned, should be the norm for vampires.

Bones also sports the tight leather while riding his powerful bike. His relationship with Bones makes way for a loveable, if precariously murderous romance. He refers to her as a kitten – a play on her name, Cat –, love, and the like.

His banter and remarks are always balls to the walls funny, but he also has a gentler, more humane side even though he, himself, isn’t a human. It doesn’t take long for the reader to notice how much he cares for Cat.

Also, the scenes that they share where they’re a bit more intimate than regularly are just steaming hot; one comes to ask himself what the pages are made of since they don’t catch fire the moment that Cat and Bones become intimate with one another.

Now, knowing that Cat is a mere twenty-two-year-old, a part of an aberrant race – there aren’t all that many half-human, half-vampires roaming the Earth – that only wants to take out as many vampires as she can, Bones likes her even more.

Prior to beginning her murderous quest, she would never have thought that she’d come to meet and fall in love with a vampire like Bones, but alas, here we are. Who would have known, also, that she’d see that vampires aren’t the only evil beings: humans are inclined to be bad, too.

The novel is told from the point of view that Cat has, and it just enables the reader to be all the more intimate. Truly one of the best darker romances of our time. It is no surprise why we picked Halfway to the Grave for our book review. Jeaniene Frost has done the unthinkable and made a series whose gusto and absorptive qualities never waver.

The other books in the Night Huntress series are a wonderful treat for genre lovers, too. Be sure to check them out. For even more similar series, take a look at the best vampire book series. 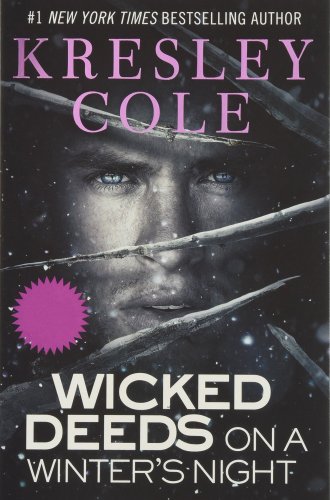 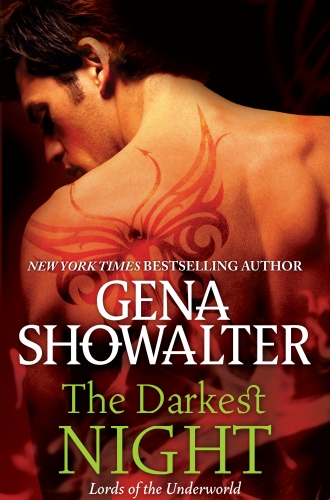 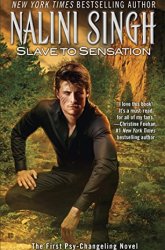 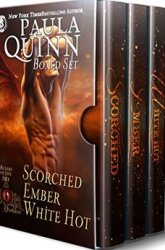 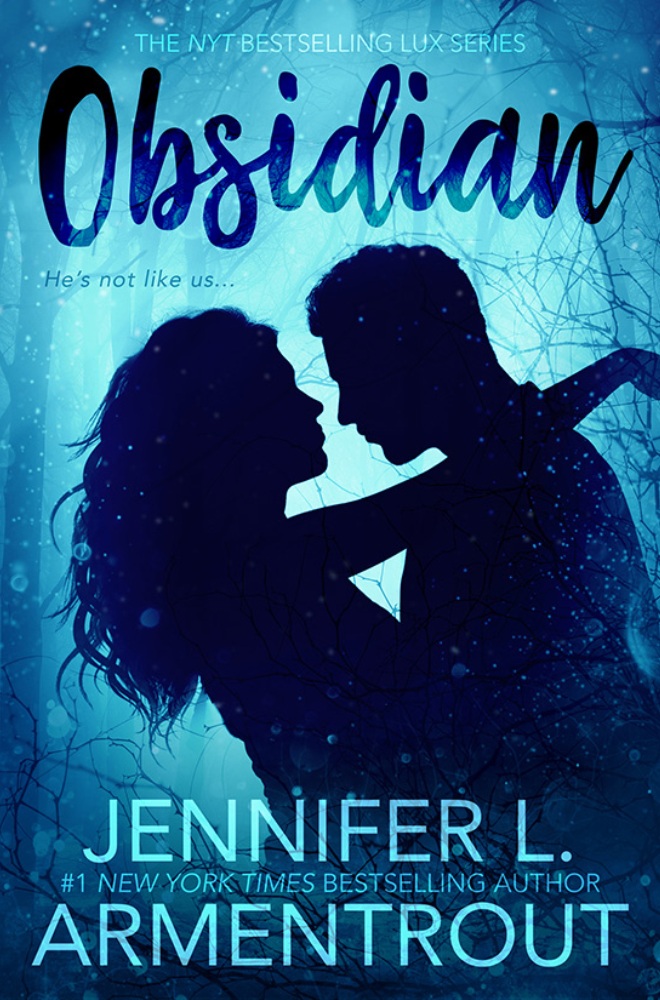