Authoress Maurene Goo is a bit of an enigma, herself. Not much is known of the writer’s private or intimate life save what we can infer and deduce from common knowledge. For instance, Maurene Goo was born in Glendale, California, the United States of America, in an unspecified year.

Goo is an exceptional Korean-American novelist, writing primarily Young Adult fiction novels. The works of Goo have been translated and released in up to seven different languages.

I Believe in a Thing Called Love Book

As we mentioned, Maurene was born and brought up in Glendale, California. She attended UC San Diego, studying in the subject of communication. She earned her Bachelor of Arts at UC San Diego.

Her Master of Fine Arts was acquired in publishing, writing, and literature from Emerson College. Upon graduation and before she released her first novel, Goo worked for a period in publishing. Maurene Goo has been active in the writing world since 2013 or so. With all of that mentioned and explained, we can now give our book review.

This is unequivocally one of the best romances of the last decade, let alone one of the best Maurene Goo novels. It is an endearing, touching story that warms our hearts like none other. The standalone novel boasts a hair over three-hundred pages and was published in the year of 2017.

What the Story Is About?

The story focuses on Desi. Desi is a young girl in high school. Desi is also a student with wonderful grades through and through, whose confidence is wholly dependent on how much control she has. If she has complete and utter control over all the necessary variables, Desi knows that straight As could never be a problem for her.

After all, Desi’s intentions were to become the president of the student body – she did this without a hitch; to be a Varsity soccer star – check; and, her greatest ambition so far, to become accepted and get to study at Stanford – blank space as she has a few kinks to work out, but she’s sure it’ll be a piece of cake. You can find more similar novels in our selection of the best young adult romance books.

However, Desi hasn’t always been capable of accomplishing everything she’s set out to do – though she does come very nearly to a spotless record. One such example is Desi’s never having had a boyfriend. As a matter of fact, if we look at her abilities to flirt and mingle with the boys, Desi is pretty atrocious at the art.

She can be very clumsy and her failed stabs at being flirtatious with guys are often the butt of the joke among her group of friends. Like in all things in Desi’s life, she’s sure that if she sets her mind at getting a boyfriend, she’ll accomplish this seemingly difficult feat without breaking even a drop of sweat.

Luckily for Desi – or not, depending on who you ask – the most attractive, handsome, and alluring male to have ever graced the Earth has just entered her life by some contrivance of nature.

This is definitely the chance that Desi has been waiting for so as to secure a boyfriend in her life and to become more in tune with the way that people ought to flirt. Desi’s father has a penchant for Korean dramas and he adores watching them.

In these Korean dramas, the misfortunate female protagonist always get her hands on the boy of her dreams in a few episodes, so Desi looks to them for help and a guide. It doesn’t take a long time for Desi to figure out what the exact equation is always the status quo in these dramas, and she wants to apply the same in her life so that she can bag that handsome gentleman.

The formula that is uncovered from the genius mind of Desi involves quite a lot of drama. In fact, what ensues features more drama than a Spanish soap opera can get away with. Now, armed with the knowledge of a lifetime, Desi is confident that she can get Luca Drakos to fall in love with her.

Not Just About Drama

Luca, himself, is an artist and an enigmatic one at that, for shear context. Desi resolves to have her plan come to fruition. This plan involves triangles of love, rescuing missions involving boats, and, perhaps most ridiculously, a fake car accident. However, when drama takes the beautiful shape of love, Desi understands that being in a relationship isn’t just about the drama, but something entirely different.

The story is just a brilliant one. The relationship that Desi and her father have is one to marvel at and feel an adorable sense of heartwarming emotion. Desi and her two friends also have a very endearing relationship and it allows for the readers to like Desi even more than her lovable personality makes us.

Through and through, Desi is a clever, humorous, kind human being and a character to who many can relate to. A certain sense of elation is definitely palpable when Desi is being her unabashed self. Our I Believe in a Thing Called Love book review has hopefully done the novel justice.

The Way You Make Me Feel and Somewhere Only We Know are two other novels from Goo that are sure to reprise the same heartwarming feelings that this one surely engendered. 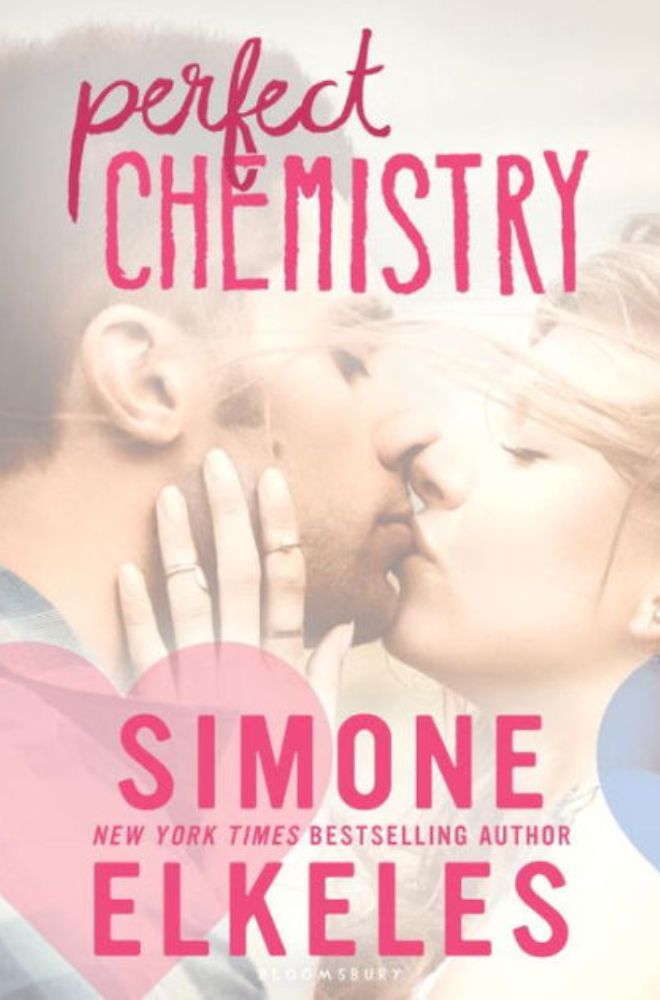 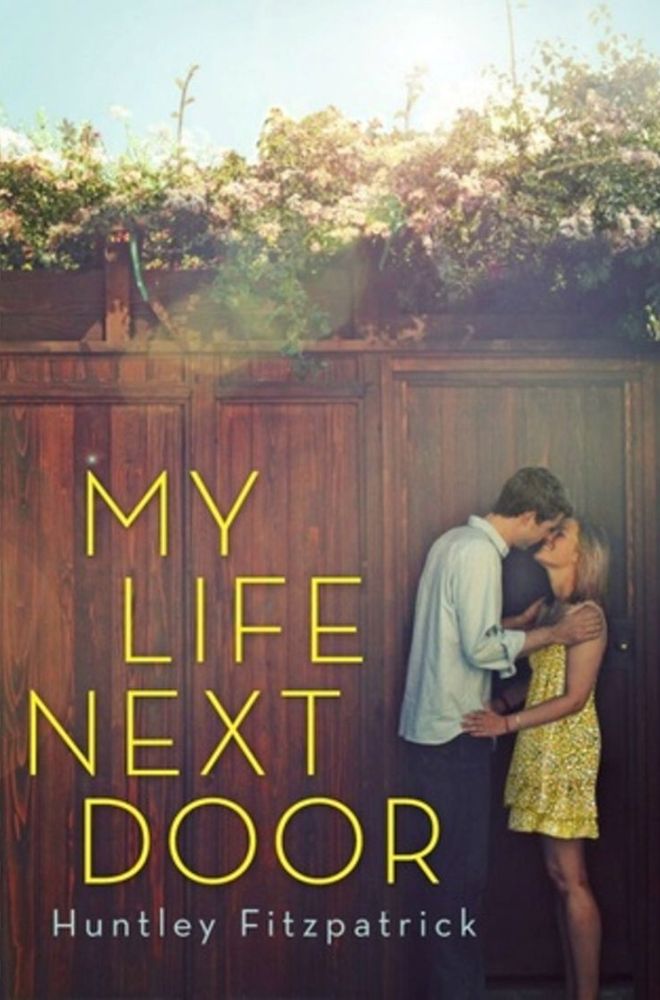 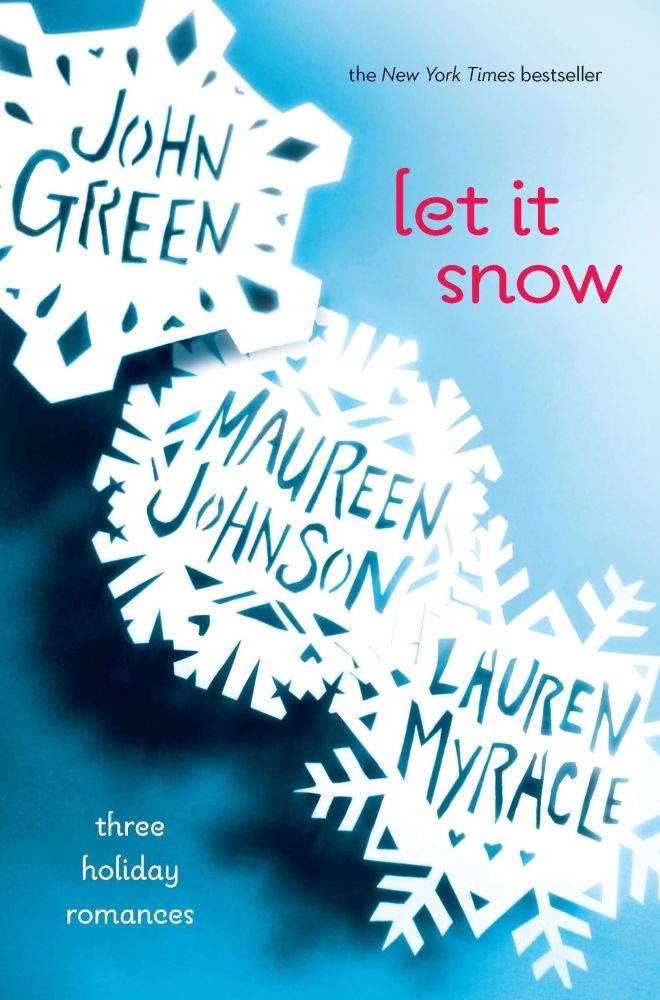 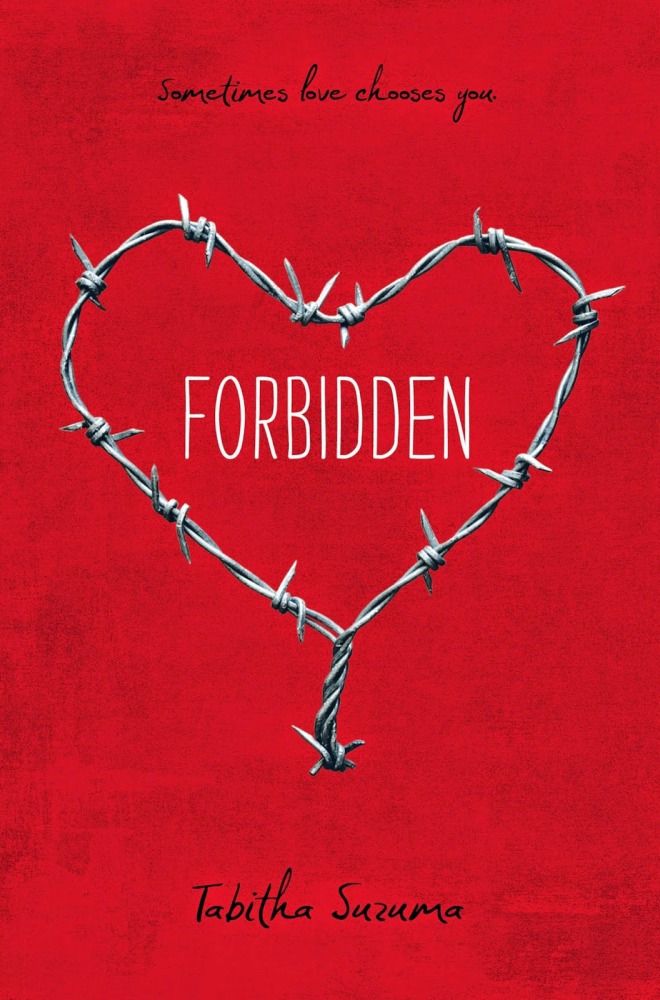 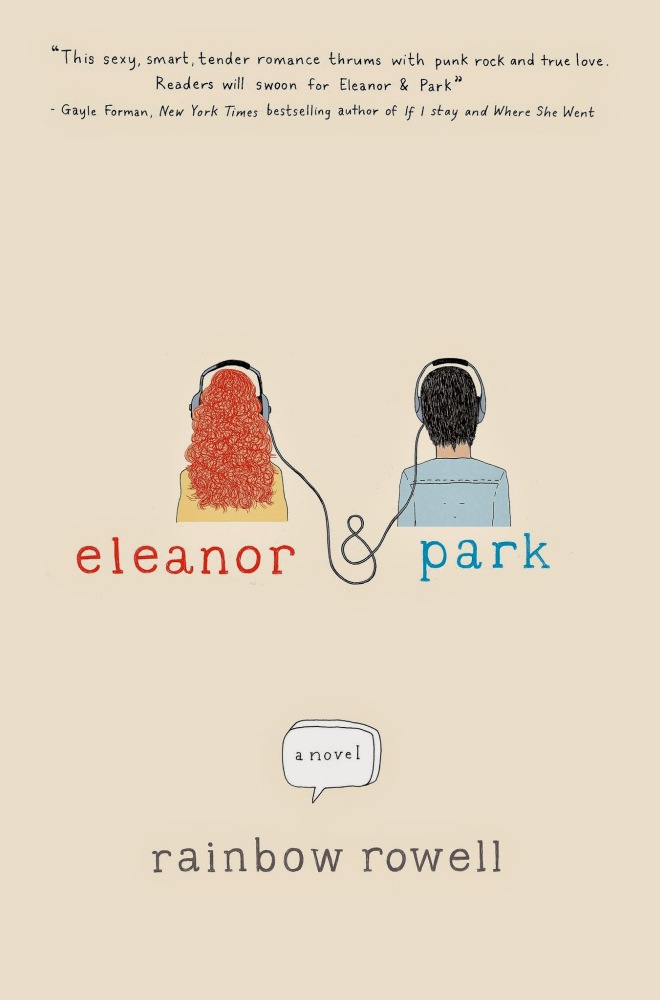