This novel is by author Brian W. Aldiss who is also known by a few more pseudonyms actually, such as Jael Cracken, Peter Pica, John Runciman, C. C. Shackleton, Arch Mendicant, and Doc Peristyle. Take a look at other books from his talented mind in our selection of the best Brian W. Aldiss books.

He is quite the popular science fiction writer although this particular edition of his work can’t be described as science fiction, it is far from being bad. This book review of Life in the West shows you a part of the life of Thomas C. Squire.

Life in the West Book

First, a brief introduction of who Thomas Squire, the main character of this story, is. Thomas is a middle- aged man and founder of The Society for Popular Aesthetics, a one-time secret agent, and a successful hedonist.

Frankenstein Among the Arts

Now, the twist of this story is that while Thomas is doing well financially thanks to his popular TV documentary series, called Frankenstein Among the Arts, he is actually going through a midlife crisis.

Things at home with his wife aren’t exactly in the best order as she leaves him and as a result of that his home isn’t exactly the same without her. The cause actually for this time apart with his wife was because of his affairs with the sexy models from his TV show.

Now that this book review of Life in the West has introduced you to Thomas Squire, it’s time to get to know what the story is about in this novel and what to expect upon reading the book for yourself.

Some things start to happen as Thomas attends a conference of academics in Sicily. At this conference, he meets old friends and old rivals. In fact, thanks to his impatience to be silent, he actually insults several delegates and, on top of that disaster, he offends one of his oldest friends. As you can see in our Life in the West book review, his midlife crisis isn’t going well at all.

A lot more exciting things happen here like him warming up to a Russian colleague of his, a minor dissident complete with KGB watchdog, he trusts him as a friend and colleague only to find out later that this trust will be taken for granted and turn around to bite Thomas back. Even more drama happens as he becomes involved with the gorgeous Selina and the Russian Vasily.

On top of all these things, there is quite a lot more going on in Squire’s private life. He witnesses a horrible tragedy, the tragedy of his father’s death, his attempts to feel better with countless affairs with different women, and his 15 month period that he is apart from his wife.

A lot happens to Thomas in this book that Brian has done a wonderful job of describing. If you are confused about the name of the book, it has to do with the fact that Thomas moves around quite a lot in his journey through his midlife crisis, from England to Sicily, from Singapore to Former Yugoslavia. 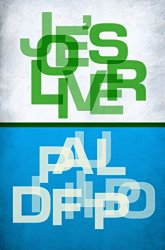 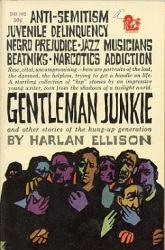 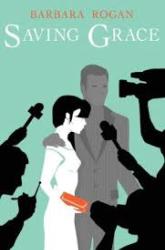 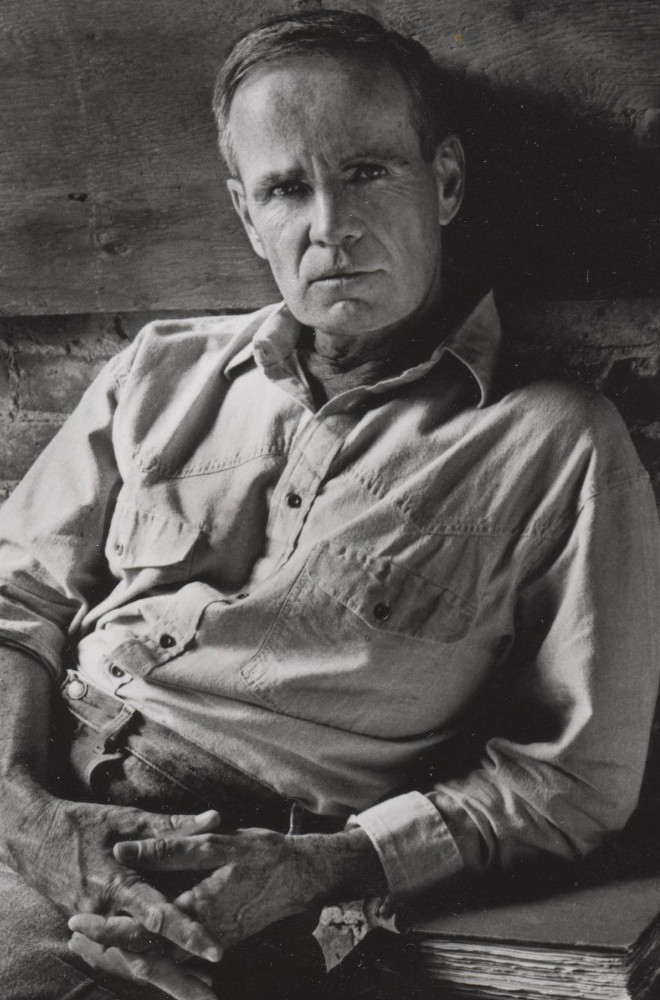