Living with the Dead is a feel-good zombie series. In this apocalypse series, we meet Sarah and David who have hit a bumpy patch in their marriage. In Married with Zombies, we see how they work it out, despite the zombie outbreak.

Living with the Dead Series

It all starts as they are on their way to marriage counseling and they notice that things around them are strangely quiet. The zombies have taken control and the couple realizes that they will have to work together if they are going to survive the invasion.

Living with the Dead Book Series

Married with Zombies by Jesse Petersen has received many five-star reviews. It is being called “A romantic comedy with …brains”. Combining humor as well as the guts and gore you expect from a Zombie novel, has proved to be a winning combination. In this first novel, they go from the brink of divorce to the brink of disaster. We included this series in our article about the best zombie romance books!

Flip This Zombie continues the tale of Sarah and David and we find their marriage in a far healthier place than in the first book in the series. With their relationship on track, they decide to put their energy into fighting zombies and they have come up with a good idea to make money in the process. With a new business that specializes in zombie extermination equipment, things are going well until a scientist arrives on the scene and has other plans for the zombies.

Each book in Living With The Dead book series seems to be better than the last and Eat, Slay, Love continues the story of Sarah and David. Having found a way to make money and keep their marriage intact, they face another hurdle. Sarah now worries about losing David because he has suffered a zombie bite. Embarking on a journey at this time is an unwise move, but they need to transport a precious cure for zombie bites and they face a whole new set of trials.

Reviews of Eat, Slay, Love say that this third book in the series is the best one ever! Until the next one. And the next one is The Zombie Whisperer. David and Sarah are now living happily in Montana and do not want anything to rock their world. They seem to be able to control the zombies and life has calmed down into a weird sort of normality. A lot is going on in Sarah’s head and we see the story from her point of view.

Then, unexpectedly, friends from the past arrive and plead with Dave to help them. He has now got immunity to the zombie bites and they want him to help in developing a vaccine that will end the zombie invasion forever. You would expect Sarah to be on board with this fantastic plan, but unfortunately, she is not because she has secrets from the past that might be revealed.

In the climax to the series, The Zombie Whisperer pulls on the heartstrings as well as including maximum zombie slaughter. Readers said that they were left bereft when the series ended and some reviews said that the readers shed the odd tear. Not bad for a zombie action book. To get readers so invested in the story is a unique talent and that is what makes writers, like Peterson, special.

Some Living With The Dead book series reviews stated that it was clear that it was self-published and that the cover did not come up to the same standard as that of the other books in the series. I am not sure that it even matters when the story has come to its rightful conclusion. The Living with the Dead series needed to bring closure for Sarah and David and the readers who had followed their journey to the end, and it delivers entertainingly and satisfyingly. 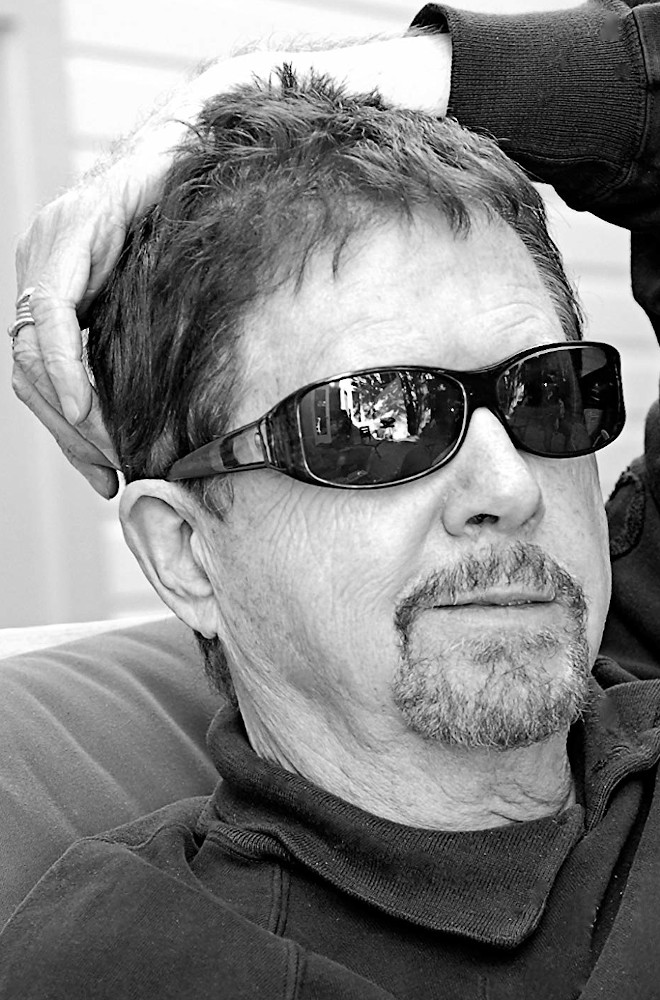 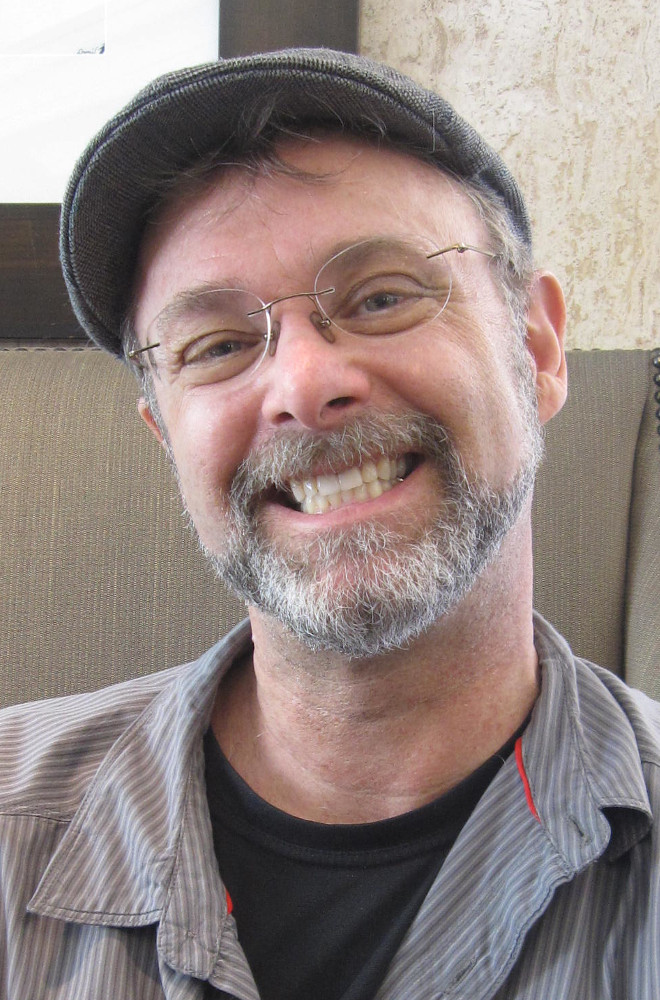 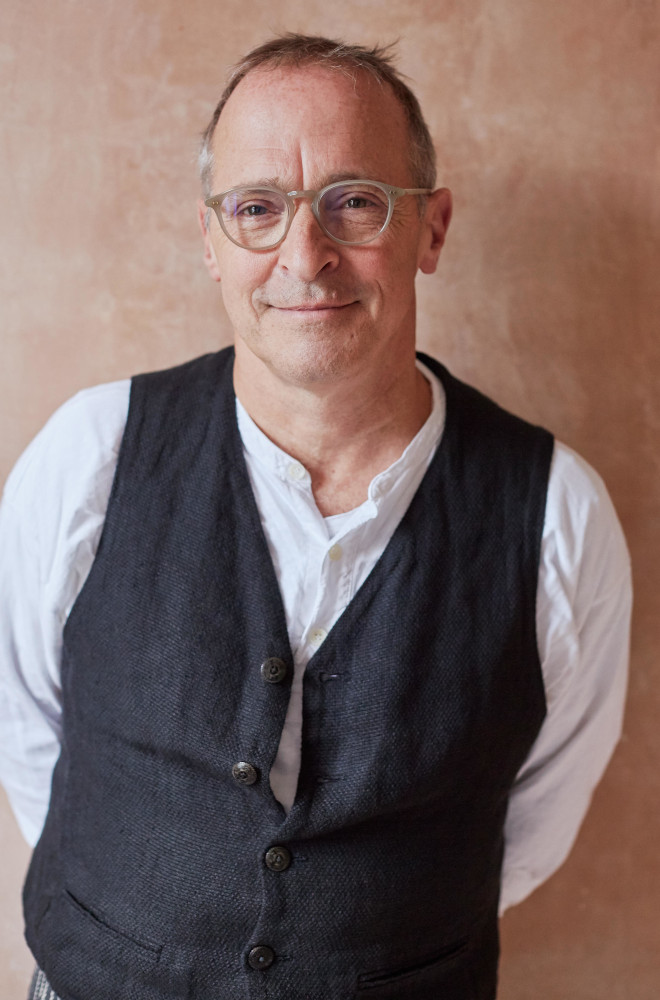 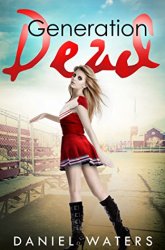 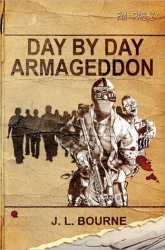