L. Wilson is one terrific author. His works most notably belong to the fantasy, particularly the high fantasy sort, and romance genres. No wonder, that we included this amazing novel in our selection of the best fantasy romance books!

However, Wilson hasn’t shied away from other genres, seeing as she has published a number of short stories in the science fiction genre. Accordingly, a big portion of the oeuvre of C. L. Wilson has been atop the notable bestselling lists.

Lord of the Fading Lands Book

The accolades of C. L. Wilson include the following: the Holt Medallion, the Colorado Award of Excellence, the National Readers Choice award on two occasions, Best Paranormal Debut of 2007, the Gayle Wilson Award of Excellence, and even two PEARL awards, one for her work in Paranormal Romance and the other in the Romantic Fantasy genre.

Whenever Wilson isn’t busy writing her next bestselling novel, she enjoys spending time with her close ones and she also does a lot of daydreaming. Now, with all of that noted, we can give our book review.

This is without a doubt one of the most well-known, beloved, and best novels that C. L. Wilson has published thus far. The novel is a part of Wilson’s equally adored series named Tairen Soul. Tairen Soul is comprised of a total of five novels of which this one is the very first. It was published in the year of 2007.

The Story of a Lifetime

This is truly a once in a lifetime story. It isn’t just a story for story’s sake or even an attempt to charm and persuade readers because of its nature; it is a wonderful novel with an incomparable sense of power.

Accordingly, it is only the first novel in the series and one can expect the series to get continually better and the world-building ever more brilliant. C. L. Wilson did a magnificent job and the reader immediately upon beginning the story notices that he or she is in for quite the journey. Now, let us get going with our journey, give our Lord of the Fading Lands book review, and meet Ellysetta Baristani.

Ellysetta Baristani appears to be quite the run of the mill person. Her adoptive father – Ellysetta was found as a baby – is a woodcarver and he makes an honest living. Ellysetta, herself, is a pleasant, goodhearted, and lovable person, especially with the people that are close to her.

The novel puts an accent on how ordinary and regular Ellysetta is during the initial stage. Ellysetta is twenty-four-years-old, though she has yet to have found a suitable made with whom she can become engaged and, eventually, marry. For this reason, her family is a little bit uneasy. What Ellysetta and her parents are not aware of, though, is that their world is going to turn topsy-turvy in a markedly swift and disorienting manner very, very soon.

Let’s take a step back and observe the world in which Ellysetta lives. The Fading Lands are singularly beautiful, mesmerizing, and awe-worthy. They are the home to many a being, though one of their most majestic beings, the Tairen, seem to be going extinct.

The Tairen are cats that have wings and they are always amusing to look at. The King of the Fading Lands, Rainier vel’EnDaris, otherwise referred to as Rain Tairen Soul, is a lonely person and one with quite a lot on its mind.

If it so happens that the Tairen actually all go extinct, then the Rain people will soon follow and that is not something that he can have. Rain has ruled over the lands and been the mightiest of the Fey for millenniums.

He has seen kingdoms rise, fall, wars begin, wars end, and he has lost his significant other, Sariel. Now, Rain seems to be tasked by the gods to help the Tairen survive, so he seeks out guidance from the Eye of Truth. Rain is to go to Calieria.

We learn that once each year, the Truthspeaker known as Marissya journeys to Celieria and pays a visit to the royal ones. Marissya is the partner of the mighty Fey named Dax. When Marissya and her merry band of Fey warriors come, there is much attention, which is why Ellysetta is asked by her sisters to go and see the ceremonies and celebrations. As the event is set to happen, Ellysetta arrives with her sisters and watches.

However, as Rain is present in Calieria and a profound attraction is palpable to him towards Ellysetta. It doesn’t take long for him to consider Ellysetta as his shi’dalin – soul mate. Of course, Rain doesn’t waste time in explaining to Ellysetta that she is his true mate and the second half-portion of his soul.

Nevertheless, Ellysetta isn’t just going to marry someone because that someone thinks that she might be what he needs to become fulfilled. She has lived until her twenty-four-years of age and she hasn’t found love yet, but that just means that she has been trying all this time, not that she has given up.

Accordingly, she isn’t going to give up now, and if Rain wants anything to do with her, he is going to have to go through the process of getting to know each other and continue from there.

Out of the limelight, though, things are happening. Sinister occurrences and insidious beings are lurking and tragedy may strike at any moment without warning. This is a brilliant story that just makes the reader want more and more. The Tairen Soul series has four other novels so get on top of this awesome series. 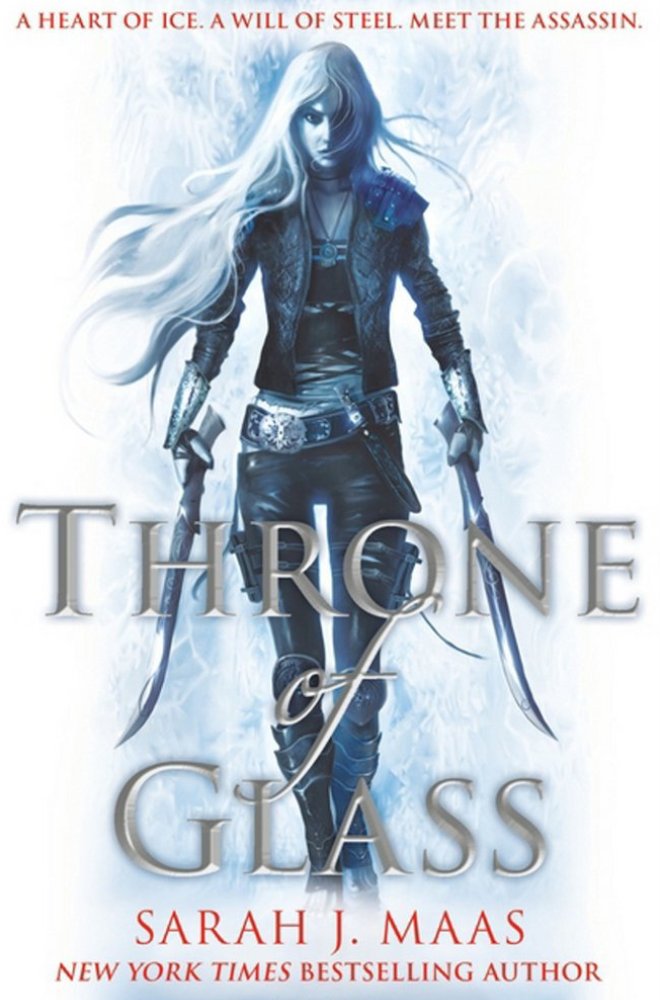 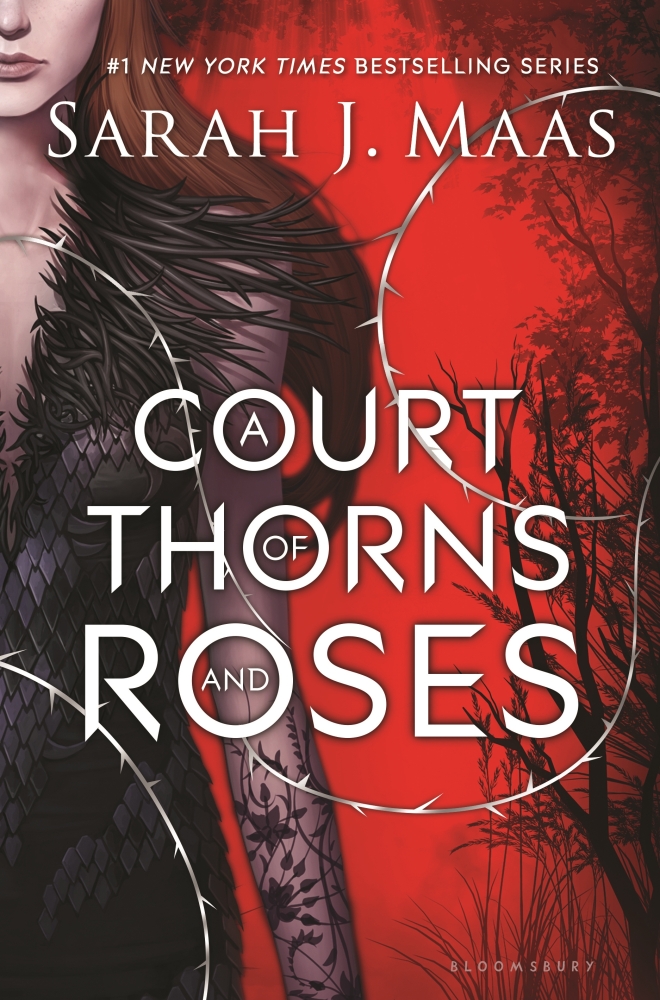 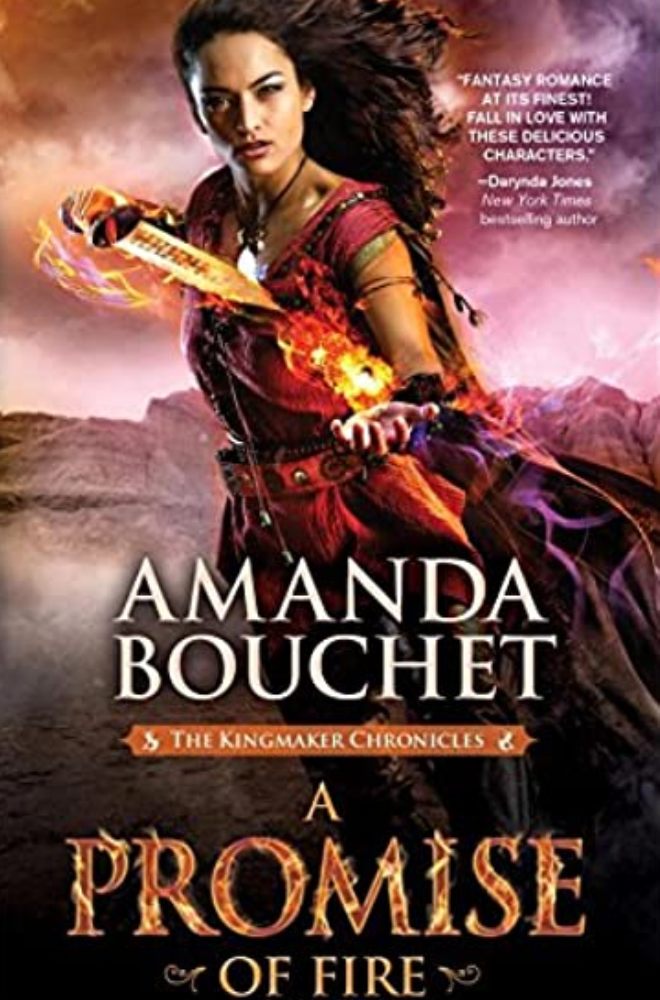 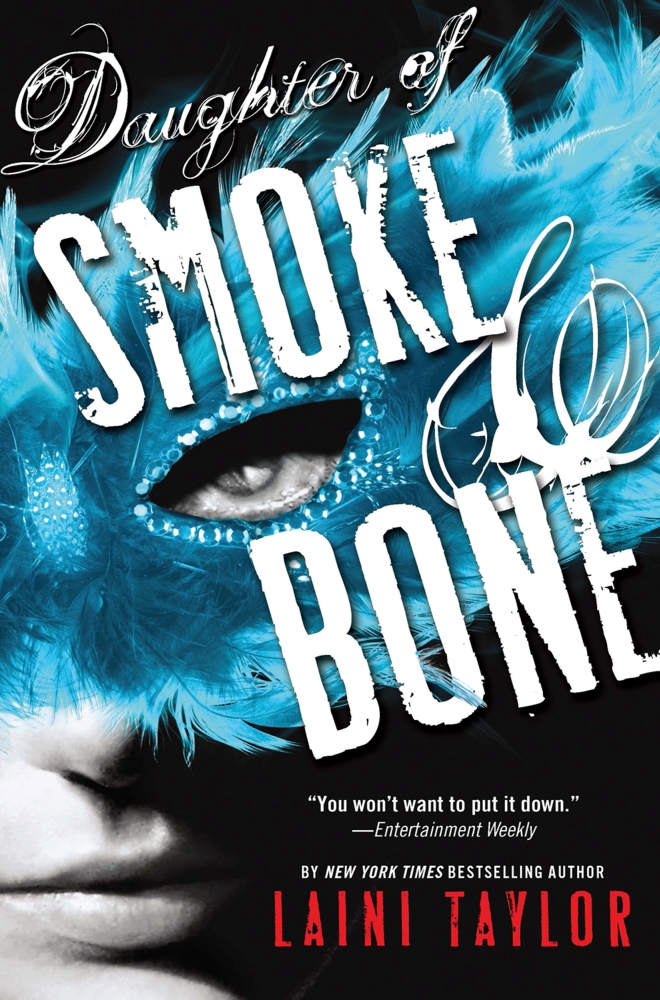 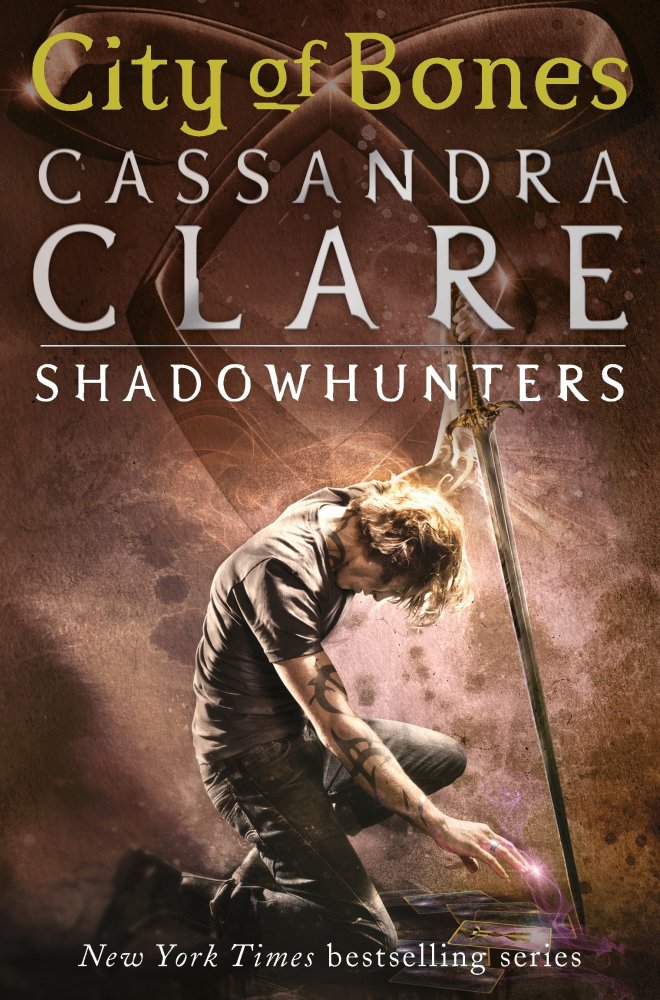