Naomi Oreskes was born on the 25th of November, 1958, in New York, New York, United States of America. Naomi is a very well-known American historian of science, an environmental activist, and a prominent writer.

Naomi was born to father Irwin Oreskes, who worked as a professor of medical laboratory sciences and as the dean of the School of Health Sciences at Hunter College, and to mother Susan Eileen, who, in turn, worked as a teacher. Oreskes also had two brothers and a sister. Michael works as a journalist, Daniel as an actor, while Rebecca is a writer.

Naomi, herself, has worked on a wide range of jobs and subjects. For instance, in 2013, after having her tenure as a professor of History and Science Studies at the University of California, Naomi was given the opportunity to become to professor of the History of Sciences at Harvard University, which she promptly accepted.

Her other works include studying global warming, the deeper intricacies of geophysics, and, of course, the history of science. The great author’s most famous work is what we’ll be focusing on today. What follows will be our Merchants of Doubt book review. You can also learn more about the book in our review of the best books about climate change.

Naomi Oreskes coauthored her most famous book, to date. It was with Erik M. Conway that book Merchants of Doubt: How a Handful of Scientists Obscured the Truth on Issues from Tobacco Smoke to Global Warming was written. The book was published in the year of 2010.

An important note is that the book was so influential that it merited a movie of the same title, released in 2014. From the very informative introduction one can already deduce and conclude that the authors went through a lot of work.

They ensure that the readers can enjoy the most informative, insightful, and powerful account of how a couple of scientists can muddy the waters so that the truth can become undermined, and the public complacent. Of course, we are introduced to the problems that weren’t given even half of the attention that they merited.

These problems range from acid rains, to the hole in the ozone layer, global warming, secondhand or passive smoking and, more broadly, the hazardous influence and impact that cigarettes possess.

Naomi and Erik masterfully and comprehensively convey their thoughts and their case. They assert that a small group of scientists, following the Cold War in which their positions and public outlooks were well affirmed, came up with the thoughts that any and all forms of regulation or management are inherently bad.

This means that they favored the rampant travesties that an unchecked capitalistic society would bring and skewed the truth in their own favor. Their believes were that any regulations, for instance of the Environmental Protection Agency, were a measly step towards what they’d been finding for years and decades – Communism.

Utilizing the tremendous influence that they boasted, their work was heavily funded by the plethora of industries that would ravage the environment for years to come – the mining industry, oil, transportation, tobacco, and the like.

Even though their foothold wasn’t in these fields, as they were physicists, the stature to which they’d risen to give them leeway to propagate their own agenda. This is how the truth was made to be off kilter, and this is why we have struggled so far with so complacent a people.

It cannot be overstated how enlightening the book is. Truly a masterpiece. It wasn’t be chance that we chose to review the book Merchants of Doubt. A few other books by Naomi if one is interested are: The Rejection of Continental Drift, Plate Tectonics, and The Collapse of Western Civilization. 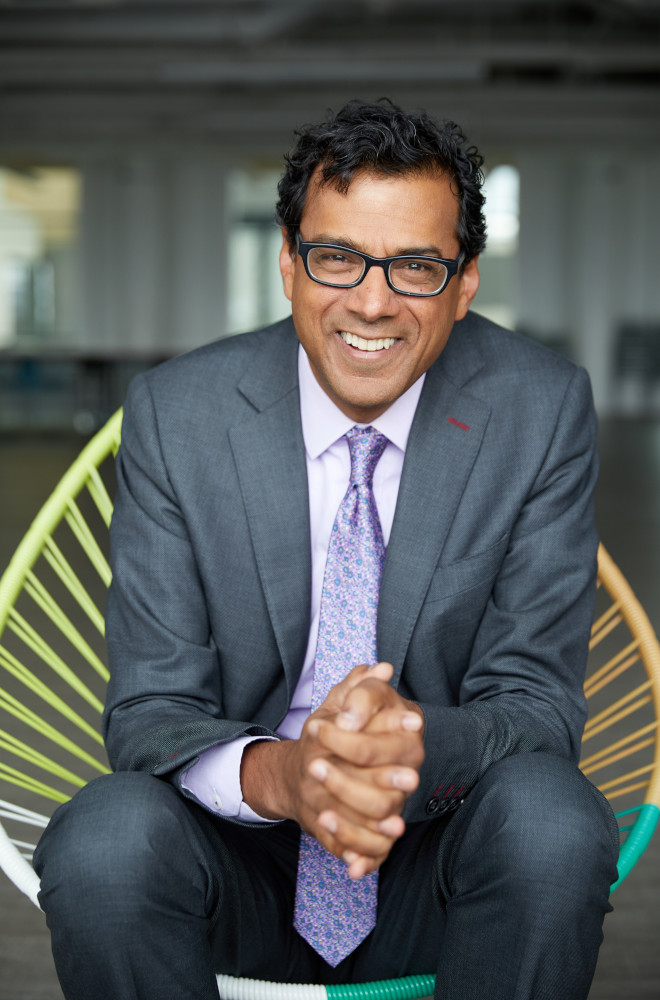