Elizabeth Lane’s popular historical fiction novels never disappoint with the stories of romance and great adventures they contain inside which is something you will find out from this book review of Mistress of the Morning Star.

This is a story of romance in a historical fiction world that Elizabeth has created for her readers and it is a story that will not allow you to feel bored at all as you start reading the book for yourself.

Mistress of the Morning Star Book

A few unique characters are presented here that will be with you throughout the whole story. We also covered another book written by Lane, check out our Christmas Moon book review.

For example, there is one of the most important characters you could meet in the book, Marina. She is the daughter of an Indian chieftain who didn’t exactly have the perfect childhood as she was growing up.

In fact, a horrible thing was done to her by her own mother. She sells her daughter Marina into slavery without hesitation. After that event, one thing leads to another and Marina is being converted  by the Spanish and she manages to do better for herself after that as she becomes the woman of the Conqueror, named Cortes.

This certain event manages to set certain other events into motion that would make the pagan princess Marina the Conqueror’s and this Golden Empire’s fragile link.

We introduce to you another character of huge importance to the story from our book review of Mistress of the Morning Star, his name is Juan. Elizabeth describes Juan as a gentle man who has beautiful sun-streaked hair and astonishing healing powers that just add to his kind heart.

He is a gentle man but Juan is still a skilled soldier who has something on his mind that is driving him mad. Juan has strong jealousy towards Cortes but not because of his power or his wealth, it is because of his woman Marina.

He has had a strong desire for Marina for a long time and this jealousy will make him do many things for her. He knows that this is forbidden love because she is the Conqueror’s wife after all, and he has no right to take his woman.

But as Elizabeth’s novels are never too short of romance and true love, she makes the story a lot more interesting as Juan is determined to show Marina how he feels and he will stop at nothing to make Marina his woman.

Elizabeth Lane is an author who specializes in these kinds of stories as most of her books are filled with amazing romance stories that are backed up with the most thrilling plots of adventure, action, suspense, drama, and a lot more excitement that only adds to the quality of the books.

Hopefully, from what you have read in this Mistress of the Morning Star book review, you find the book interesting to read and will give some of Elizabeth Lane’s work a try. After all, if you are a huge historical romance fan, then there is no chance that you won’t be a fan of Elizabeth Lane. 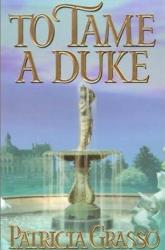 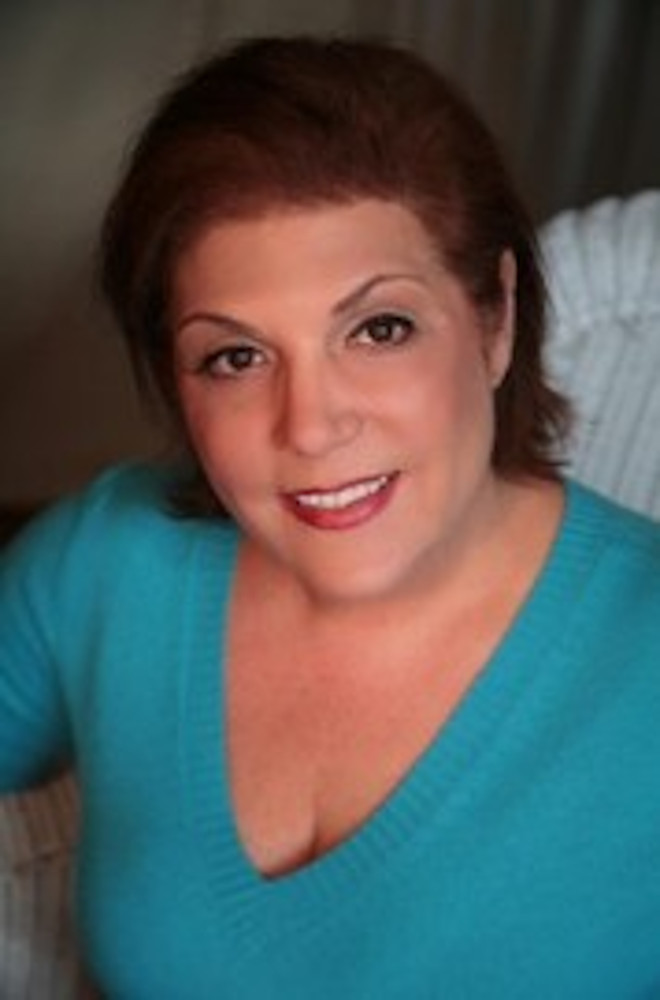 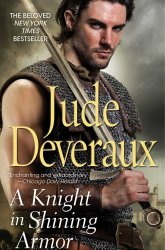