This science fiction book series by author Connie Willis holds 4 books which all explain stories about a world in which scientists and other researchers have the technology to go back in time as observers to study various topics and mysteries.

The characters that you get to meet live in the twenty-first century but the story rarely focuses on that time as they find themselves on various adventures throughout history. The story will definitely prove as exciting and interesting to many as you get to read about different times of human history and the thrilling events that happen throughout them.

All of the research that you get to see throughout the whole series comes from and is being conducted at the University of Oxford, England, during the mid-21st century. Now, you might be thinking that if you had this sort of time machine that can take you to any place and any timeline where you can do whatever you want. It would be amazing, but there are strict rules in the stories that you get to read here.

As you find out here first in this book series review of Oxford Time Travel, the researches have to follow the rules which state that they can’t interfere with anything that would cause the present or future to be affected or altered in any way. It is not very surprising that we included this book in our selection of the best time travel book series.

Depending on when and where they are traveling, they can stay in the timeline for between 5 minutes and up to 5 years if the research is very important. If anyone would try to break these rules or go to a forbidden time where it is simply too dangerous to meddle in, the machine just stops functioning and resists following the instructions.

As you start the series with the first book called Doomsday Book, you get to meet the first character who proves very important to the story, a young girl named Kivrin who is about to start quite an interesting adventure. She travels to the fourteenth century, a time of darkness, misery, and suffering filled with disease spread around the population.

You get to find out that this kind of mission and research about some very hard times of humanity meant that she would have to plan for so much and spend a huge amount of time studying every small detail of her mission as it is very important that she doesn’t change anything in history because who knows what kinds of effects that could have on the present.

To Say Nothing of the Dog

As you finish one book after another, you get to see that the next book has a different protagonist than the last. For example, in the second book of the series, To Say Nothing of the Dog, the main character is a student called Ned Henry who is exhausted from so much work and he decides that a nice vacation with a trip to the beautiful Victorian Era would be the perfect thing for right about now.

You find out from our Oxford Time Travel book series review that Ned’s holiday goes anything but perfect as complications follow him everywhere he goes. This one, such as the rest of the stories you get to see in the series, all have similar plots where the characters must do whatever it takes not to screw up in their journeys through time as it could change the whole entire world of the present.

Hopefully, what you saw in this book series review of Oxford Time Travel managed to catch your eye with its very appealing stories inside. The series is definitely worth it for someone who likes to read about the crazy adventures that these characters have through all sorts of situations in different parts of history. 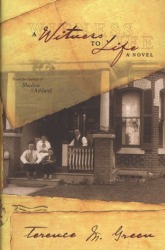 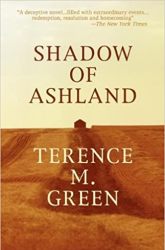 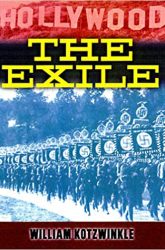 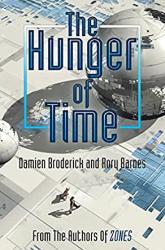