Pandora’s Children is the second book in Kathryn Lance’s science fiction trilogy called The Pandora’s Trilogy. It talks about a fantasy world in which dangerous things can happen and wondrous adventures take place. A world full of unique and passionate characters, but also horrible and devastating ones as well.

Kathryn Lance is an experienced author with many years of writing backing her up and she shows all of that in this novel and the trilogy itself which you will find about the story that it holds from our Pandora’s Children book review.

The plot takes place on Earth and it is actually during many centuries into the future. A future that is now torn apart as a result of a battle between two great powers that, as Kathryn describes them, will never truly be able to resolve their differences no matter how much they fight and destroy in the process. You get to see a bit from both sides that are at war in the novel from our book review of Pandora’s Children and see how they view it from personal perspectives.

On one side are the Traders who are people who refuse to accept any teachings of science and are against this knowledge and way of life. On the other side are the people who follow a truly wise man called the Principal. He is a knowledge-filled leader who possesses all of the scientific knowledge of the human race, and you might guess that he is the exact opposite of the Traders.

After introducing the sides that are going to make this story a lot more interesting, we show you a very important character in our Pandora’s Children book review, Evvy, known as the most beautiful girl in the entire world as she finds herself in a struggle at these difficult times when she is kidnapped by the Traders on the day of her marriage with the Principal. The reason for this kidnapping is because the Traders believe that she can be used as a sacrifice that could possibly purify the world according to their beliefs.

Immediately after finding out that she has been kidnapped, the warrior who is madly in love with her stops at nothing to get her back. His journey is a dangerous one filled with life-threatening situations around every corner and as he travels to the most terrible and dangerous realms of this world, he meets a truly terrifying force that would crush anyone who has the courage to oppose it.

Hopefully, this book review of Pandora’s Children was enough to help you get to know the story a bit better and to know what to expect upon reading it for yourself. It is a direct sequel to the first story in the trilogy, Pandora’s Genes, and Kathryn has made sure to continue the fun in the last book as well, called Pandora’s Promise. 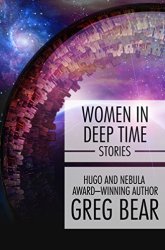 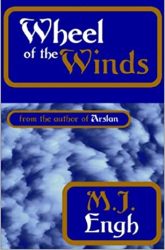 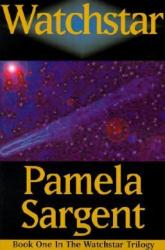 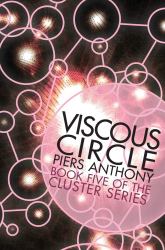 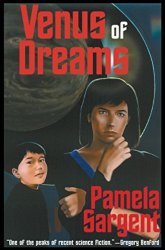