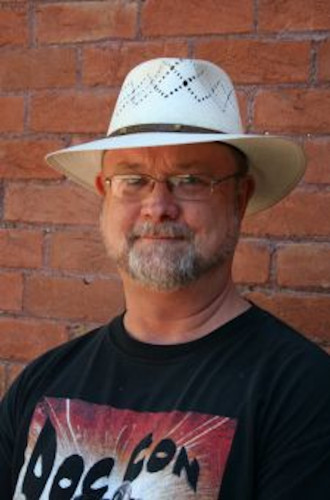 Paul Cook was born in 1950, in Tucson, Arizona, United States of America. Cook is a well-known, beloved American science fiction author, and additionally a classical music critic. At the present time, Cook is also a Principal Lecturer at Arizona State University in the English Department.

Like we said, Cook was born in Tucson, Arizona, and he lived all his life in Arizona save a few years, here and there. For instance, Cook went to the University of Utah in Salt Lake City so as to study English. He acquired his PhD from here in the year of 1981.

Sooner than Cook received his PhD, he began teaching at Arizona State University – namely in 1982. Many an author has been taught by Cook, some such names are Thomas Pynchon, Ezra Pound, Carlos Castaneda, and plenty of others.

Cook has dipped his toe in plenty of academic waters, as he has taught topics going from creative writing to British literature, American literature; he even taught a science fiction class, the first of Arizona State University. At the moment, Paul Cook lives in Tempe, Arizona. With all of that said, we can now take a look at the best Paul Cook books.

The Engines of Dawn

The Engines of Dawn by Paul Cook is a standalone novel. It was published in the year of 1999. To date, it is one of Cook’s most bizarrely intriguing tales. From the very start of the book, the reader senses or feels an ominous, odd air that something isn’t as it should be. This is the inventive, cunning ability that Cook has with writing.

He foreshadows something is coming or is afoot without explicitly hinting at it. Then, when the twists and the turns do come into play, the reader can’t help but be surprised. This is the prime reason why this is one of Paul Cook’s best books.

The style of writing is a tad evocative of 1950s sci-fi writing whereby the main characters are young, either just out of college, or in the midst of their studies. All of the stories and the mysteries that ensue bear a moral idea at their crux.

In this book, we see an extraterrestrial race referred to as the Enamorati. The Enamorati have provided humanity with a technology so developed as to allow for deep-space exploration. There’s just one catch, only one: no one is allowed to be in the presence of the spaceship’s engine.

However, rules tend to get broken when a University ship, with thousands of passengers, goes astray. A few students and a professor come by the repugnant secrets that the aliens are hiding. We strongly recommend reading this book!

Fortress on the Sun

Cook’s wonderful standalone novel Fortress on the Sun is another clever outing from the great author. It was published in 1997.

The time wherein Cook’s story is set is roughly ours, though it is obvious that science fiction authors tend to overstate the limits of human technological development, and others tend to understate the lethargy men feel when in a dystopic situation. Nonetheless, the story is set during the 21st century.

A prison mining camp on the enormous space station named Sunstation Ra is anchored to the sun. It escapes the wanton, fiery influence of the sun by utilizing powerful energy shields. On board the Ra station, there is a group numbering more than one-hundred prisoners.

They are tasked with the mission to harvest solar plasma for their own captors. It should be noted that these prisoners aren’t your run of the mill law breakers, but some of the worst criminals to have been spawned from humanity. Their memories, sadly, have been erased completely so that the only person that does know what their transgressions are, and also the only person that can use that against them is the warden.

However, when a queer, deathly sleeping illness begins taking the lives of the prisoners, the secrets and the lies don’t hold up for much. What’s more is that another group of prisoners comes aboard the station. This prompts the original group to start reawakening their repressed memories and what they learn is nothing short of terrifying.

Duende Meadow is a Paul Cook standalone novel which was published for the first time in 1985. A little reminder or more of a noteworthy remark is that Cook’s Duende Meadow was written shortly before the Soviet Empire fell.

This is important because the fear, dread, and angst that the people of that time felt because of the conflicting ideologies of the two tremendous forces – The US and the Soviets. For someone of that time, a day used to entail a terrible fear of bombs suddenly raining down upon the land, though none of that happened. It is significant in the way that it shaped a lot of future choices.

Something else to add is that Cook doesn’t just portray the Soviets as ‘the bad guys’, but does characterize them with their very own, unique disposition. The story is set six-hundred years after the ‘Last War’, and the battle for America is just starting.

As six-hundred years have passed since the ‘Last War’ of humanity, a small group of survivors lurk amongst the perpetual dusk (or twilight) beneath Kansas’ fields. They were transformed into spirit-like entities called duendes. The duendes are made of organic energy that shields them, as they waited for Mother Nature to rejuvenate and heal the deep wounds that it has suffered.

However, when the duendes finally come by the light, the land that they left behind isn’t the one they see before them now: it is now in the hands of their old nemesis. This is perhaps the most absorbing Cook read. As such, it is clear why we have picked it for our list of the best books by Paul Cook. Two other books from Paul Cook that are sure to amaze sci-fi lovers from around the world are: Tintagel and The Alejandra Variations. 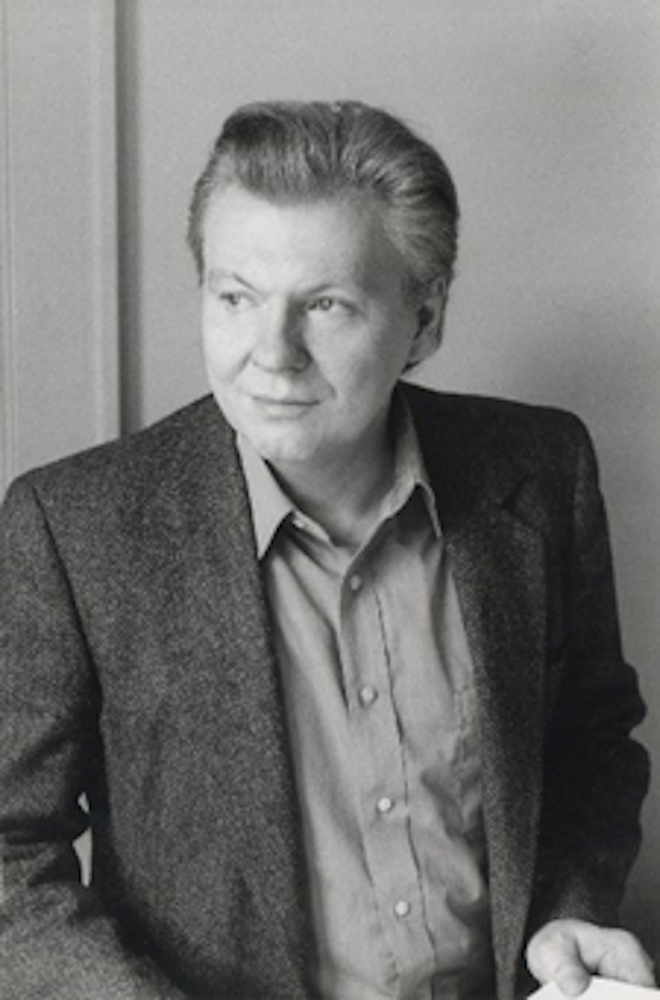 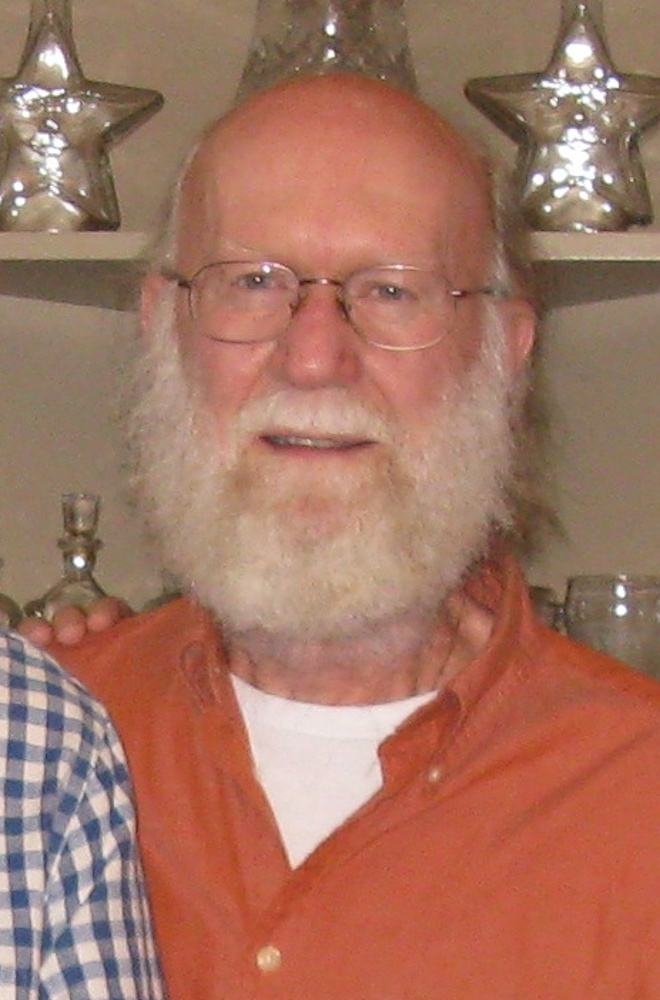