This is a fantasy and mystery tale by author Steve Szilagyi as he writes a story that has a strong detective-like plot that sets the characters inside towards a trail of secrets and truths and leads to a truly astonishing place that is not believable to many.

In this story, you get to read about the struggles of the protagonist as he does anything to find the truth about some weird photos that are shown to him. His adventure is filled with a lot of danger and people who are chasing him to put him in prison for a crime he has not committed and you will find out all about that from this book review of Photographing Fairies.

The protagonist of the novel is called Charles Castle and he is just an American photographer, a world- famous one actually, who is about to witness some photos that are going to change his entire life.

Another important character that is very involved, actually he is the reason that Charles’ life is about to change, as he is the one who shows Castle the photos, a country policeman called Constable Michael Walsmear.

He does absolutely anything to make sure this famous photographer sees these photos in hopes that he too will become famous. When Castle first takes a look at the photos after a forced entry by the policeman, he can’t take his eyes off them as they prove to be something truly never seen before and breathtaking.

After seeing the photos, we introduce another character in our Photographing Fairies book review, a world-known parapsychologist and spirit photographer named Sir Arthur Conan Doyle.

Castle takes these photos to him for verification as they truly held something unbelievable and what everyone thinks is unreal until Arthur verifies that the things in these photos are definitely very real.

In fact, Doyle tries to bribe Castle to destroy these photos as they are to never be seen by anyone, but Castle just doesn’t accept the bribe as he is determined to know the truth behind these pictures. That’s when he sets out on his journey to the place where they were taken to see the contents of the photos with his own eyes.

His journey takes him to a strange little village in Burkinwell where truly mysterious things happen, weird sexual practices are present, and Charles Castle definitely finds what he is looking for. What happens after that is up to you to find out as we won’t spoil the awesome ending that this book contains in this Photographing Fairies book review.

The author, Steve, has truly outdone himself this time as he creates the perfect mystery story in a thrilling fantasy world that tells about an exciting adventure of the protagonist in it who just can’t control his curiosity and manages to discover something that he has never even imagined, let alone seen. 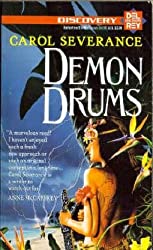 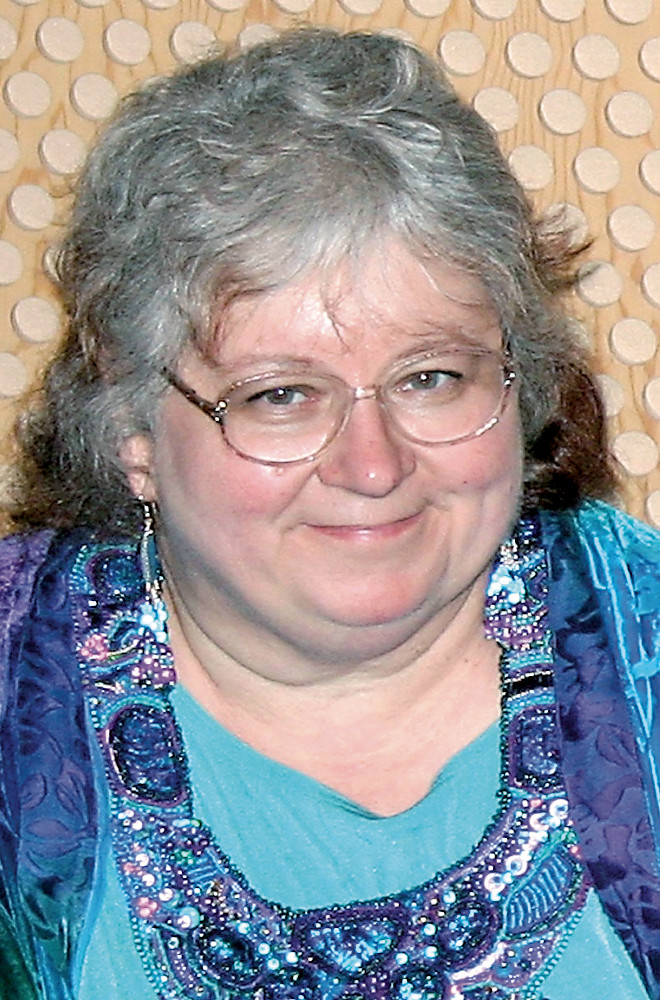 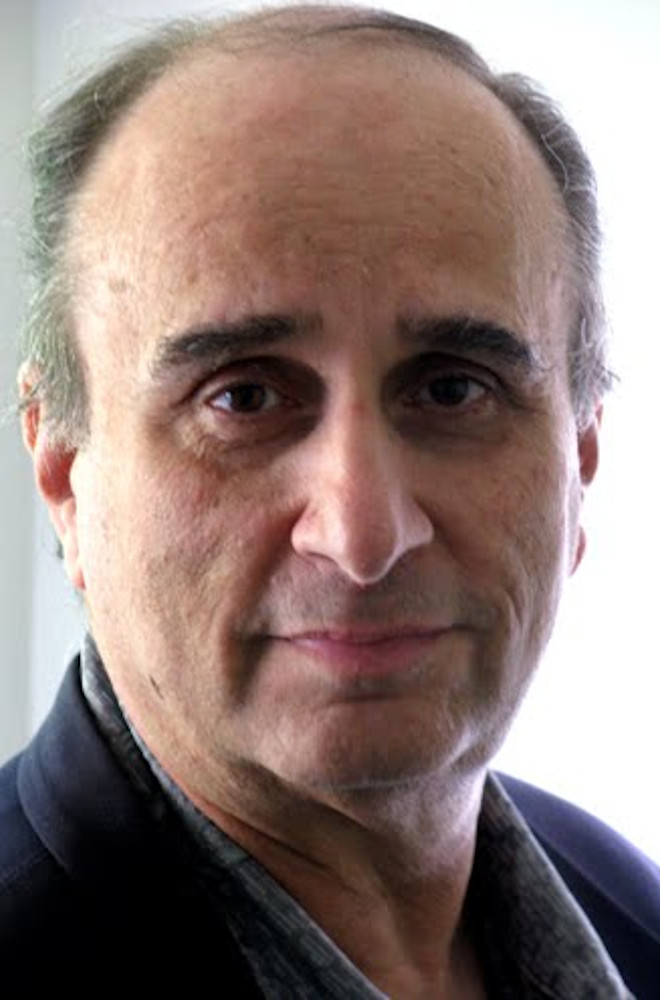 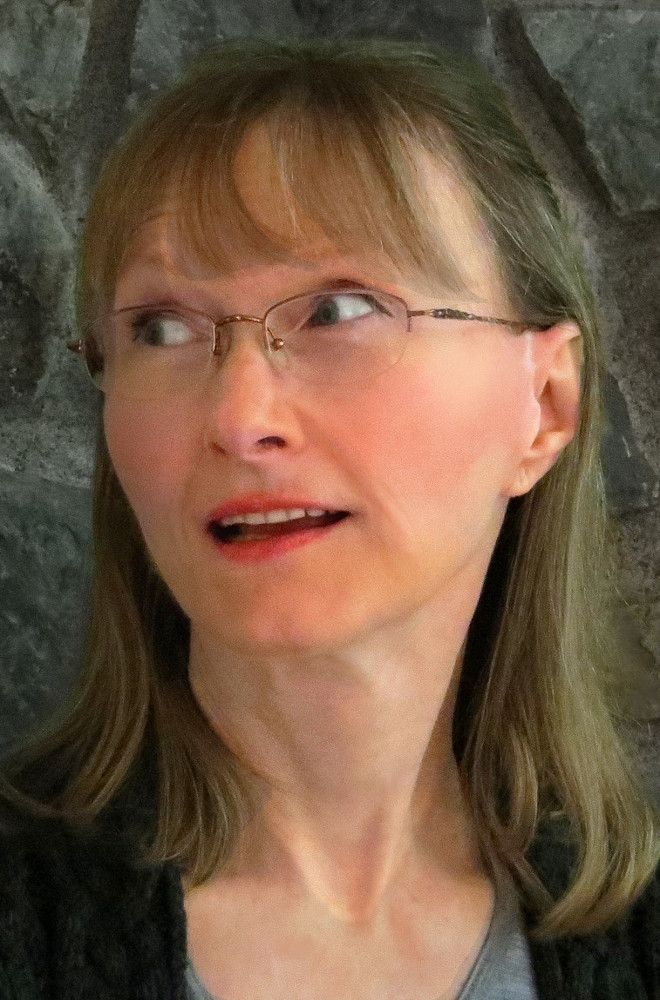