Raga Six is a fantasy novel by author Frank Lauria and it belongs to his book series called Doctor Orient.

It is the second book in the series and it follows the events after the first one, Doctor Orient, in which you get to follow the doctor Owen Orient himself on another one of his magical adventures filled with telepathy, evil, danger around every corner, and mysterious and secretive characters.

Hopefully, after reading this book review of Raga Six, you will know a thing or two more about what the book talks about and you might even check out the whole series that holds a total of seven books.

If you have read the first book, then you know who doctor Orient is. He is a psychic detective who has always wanted to do good and has always tried to as well. He is not like everyone else as he has spent years studying the ways of the Occult and gaining new powers that he likes to use to help others and defeat evil as you might have seen from the first book from the series itself.

His story here begins after he cures the senator’s daughter of a horrible and very deadly disease after which he comes to a bit of a revelation. Doctor Owen Orient feels that he is too attached to materialistic belongings and to his emotions which makes him feel like he is weak.

Because of this conclusion, he starts his journey to becoming enlightened and to figure out another meaning of his existence. On this new journey he sets on to, doctor Orient finds that he is still being drawn to his earthly desires and his instincts and emotions are still in control. He finds himself on a quest now to deliver a package by steamship which is where he meets a girl named Raga Six.

From what we can tell you in this Raga Six book review is that this girl is actually a vampire who seems quite harmless at first. Owen discovers a great attraction towards her and they do become pretty close.

He, being the good person that he is, tries to always protect Raga from evil on their journey together and is looking out for her. This is right about where you get to read about another huge twist.

Doctor Orient learns that Raga Six has been hiding something from him all along. If you find this story interesting enough, you might want to check out our selection of the best Frank Lauria books.

When she reveals her true self after causing a lot of destruction and killing so many, Orient truly learns what kind of being Raga Six truly is. After their heartwarming relationship together, now he has to battle the evil that she has become and it does not look easy for him at all.

If you go beyond this book review of Raga Six and take a look at the book for yourself, then you can uncover how this battle turns out and how the story with Raga Six ends. 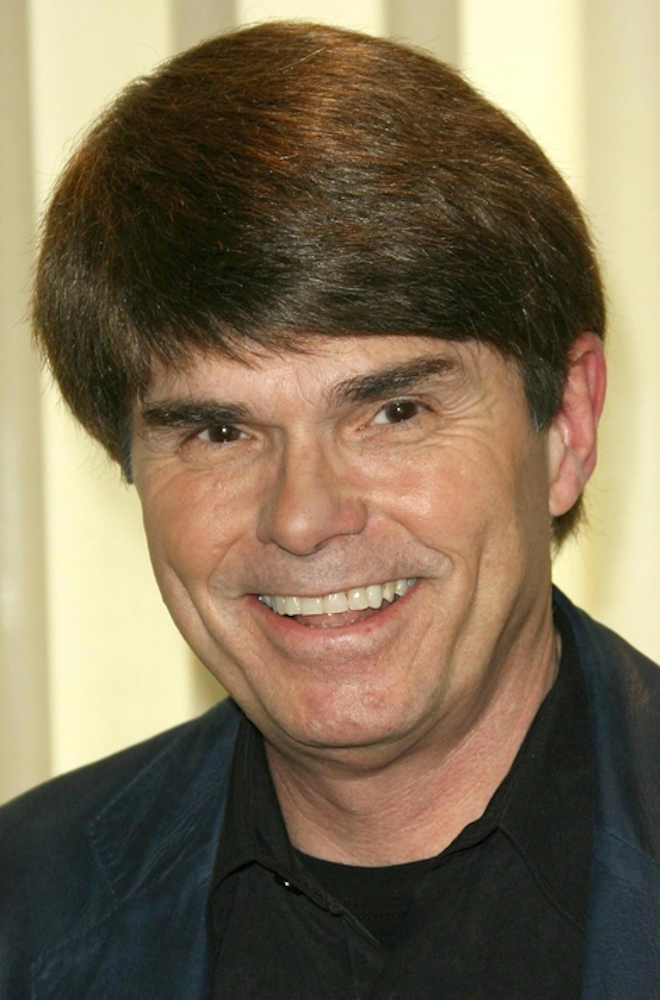 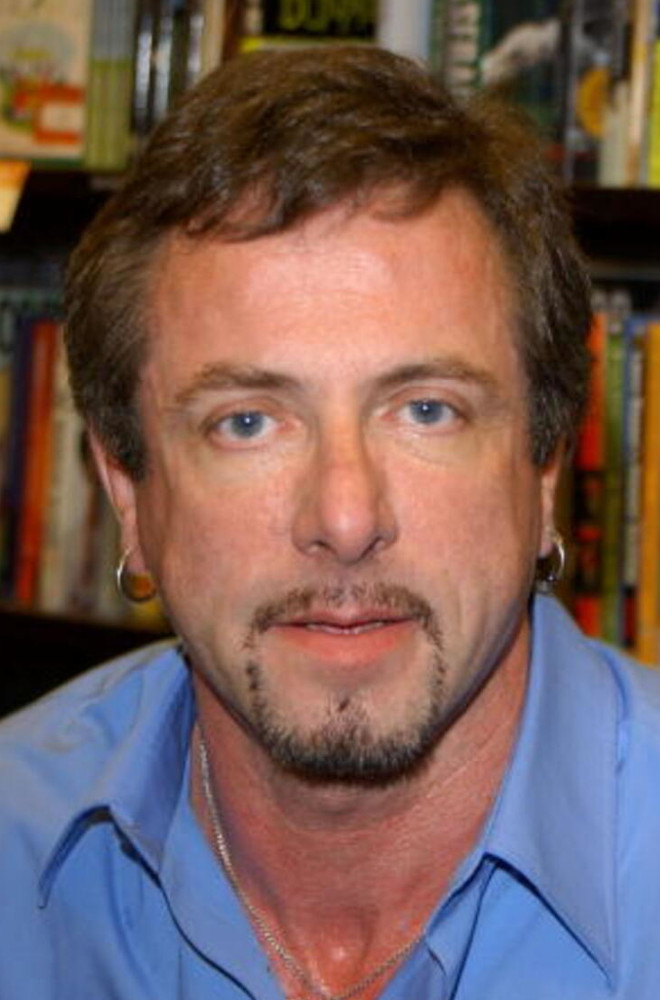 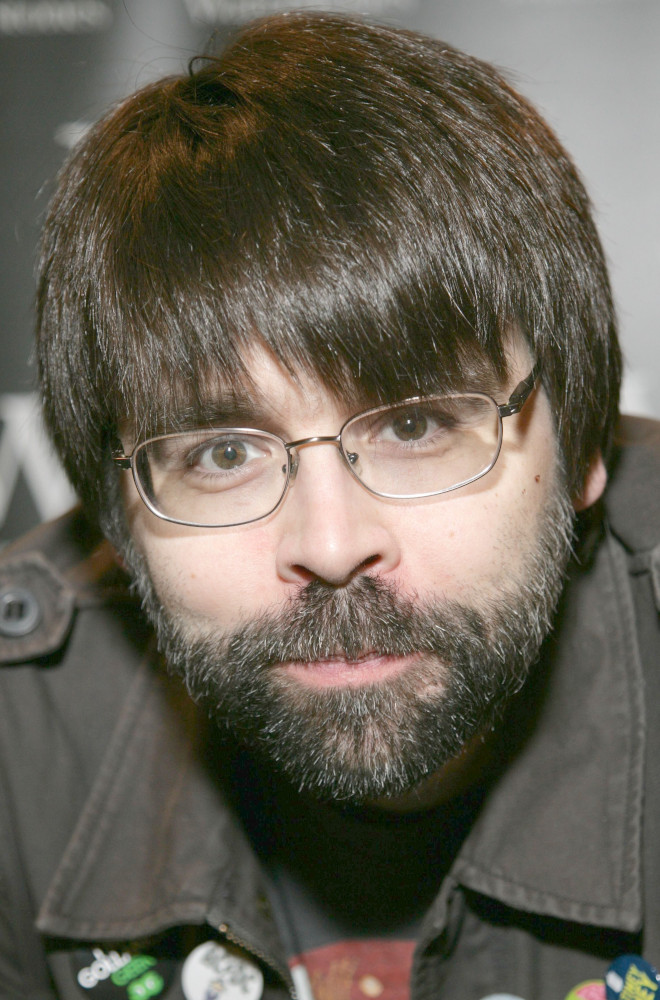 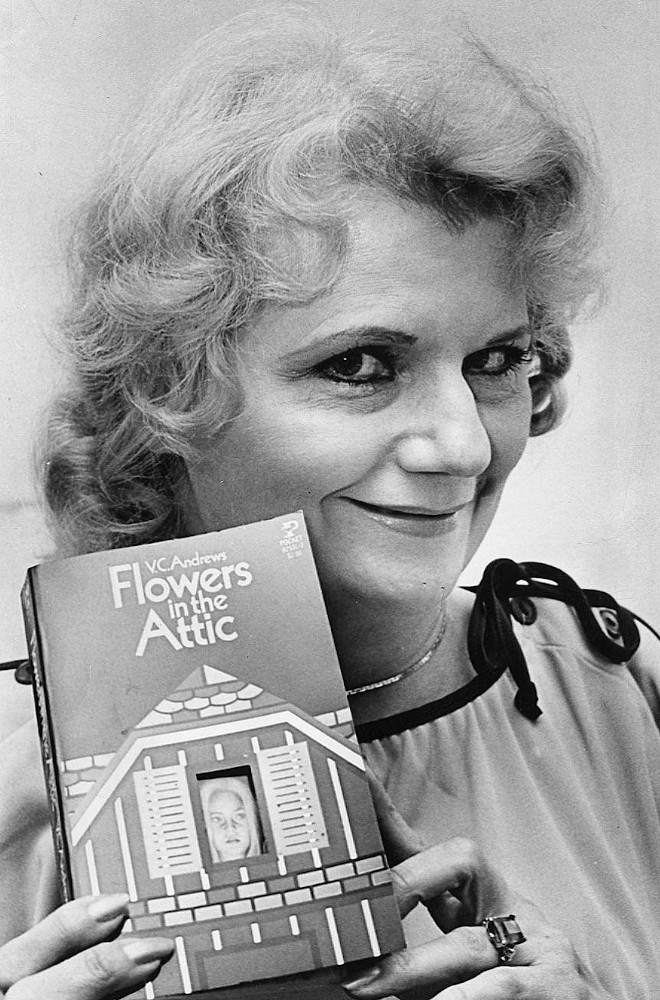 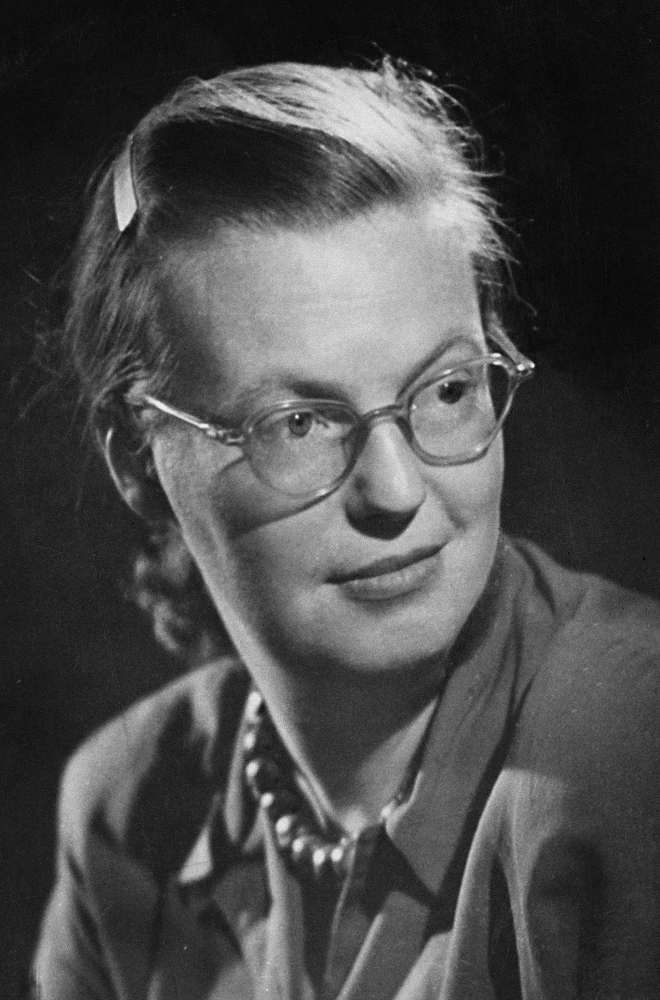