Exceptional novelist Joanna Wylde is quite an enigma, as we are wont to say for authors whose biography or at least narrower back-story is unavailable.

Needless to say, Wylde is a very prominent author, whose works belong in a variety of genres, most notably fantasy, science fiction, and romance. Wylde’s novels have even found themselves on the New York Times bestseller list.

The start of Wylde’s career is to be found in journalism writing, as she worked as an editor and reporter in two different newspapers. Accordingly, Wylde has been employed in a wide variety of jobs, from freelancing as a writer, to fundraising, to homeless shelter management, and to ghostwriting, Wylde has seemingly done it all.

It was in 2012 that Wylde first saw how independent writers were publishing their own works and were making waves in the writing world, so she tried her hand at writing her own novel and the rest is pretty much history.

In her free time, Wylde enjoys reading novels and spending time with her family. At the present moment, Wylde resides in northern Idaho’s mountains along with her family. Having noted all of that, we can now proceed with our book review.

This was the debut novel of Joanna Wylde and it is rightfully often present on lists of the best Joanna Wylde novels. It is a part of Wylde’s Reapers series, which is comprised of a total of six primary novels and a couple of tie-in novels, as well. Reaper’s Property book was published in the year of 2013.

The main character of the novel is none other than Marie. Marie has been a bit on the dirt road lately and her luck doesn’t seem to be looking up. For one, she fairly recently separated from her husband. The man had been a cheater, often lied and deceived Marie, and he even went as far as to abuse her.

For this reason, Marie left their home and relocated with her brother Jeff. Jeff’s place isn’t anything to brag about since he still lives in the same trailer where Marie and he were brought up. Couple that with the fact that the trailer is actually located a couple of towns away from Marie’s former residence, and it’s not exactly the case that Marie is a lucky person.

On the family side of things, the mother of Marie and Jeff is, as we speak, serving jail time, so that Marie and Jeff are pretty much left alone. She finds a job working at a daycare center as she is desperately trying to make the best of the terrible situation she is currently in.

Jeff, on the other hand, works for The Reapers. The Reapers are a motorcycle club or group and Jeff is quite active with The Reapers. As it so happens, one somewhat mundane day, Marie is going about her day in the yard in the proximity of the trailer. She is in a bikini, listening to a song that she absolutely loves – Pour Some Sugar on Me – when a couple of bikers ride up towards the driveway. Enter Horse.

For what it’s worth, Marie really doesn’t need to have any trouble, yet trouble has found its way to her in the form of biker Horse. Horse is a pretty large man, covered in tattoos, considered a tough guy in his clique. From the first moment that Horse lays his eyes upon Marie, he irrevocably wants her. This character is a reason why we covered this novel in our selection of the best alpha male romance books.

Parting Ways, but for How Long?

Marie, on the other hand, isn’t a fool and she knows that the man in front of her is most probably a lousy criminal who will bring her nothing save a bit of thrill and a lot of misfortune. While in the beginning she is adamant and refuses to go out with Horse, she gives in and they start spending time with each other.

Things weren’t going exactly without a hitch, seeing as they got into quite a few arguments and found themselves at a crossroads. They agree to go their separate ways, when Jeff is revealed to have been less than thoughtful, subtle, and reasonable with the group’s money. In comes Horse and he saves Jeff’s life from certain death because of his treacherous ways.

It is agreed that The Reapers won’t hurt Jeff in any way, shape, or form and they’ll even give him an opportunity to atone for his sins if, and only if, Horse gets to be with Marie. Sure, their time under the covers is brilliant and all, but what Horse wants is to have Marie for himself. He much likes her, in the somewhat depraved, anachronistic fashion that is his trademark way.

Marie, herself, can’t say that she isn’t attracted to Horse and she can’t just let her brother go after all that he did for her, and even if he hadn’t done anything for her, he is still her brother. So, despite her wisdom and intuition, Marie gives Horse a second chance.

As the plot thickens and the story progresses, we see that there is a bit more under the hood, not of Horse’s bike, but of Horse. It is evident by our Reaper’s Property book review that we much-fancied this story and we are sure that the reader will find it satisfying as well.

The Reapers series of Joanna Wylde has quite a few more stories to tell and tie-ins in abundance for any appetite that the reader might have built up. 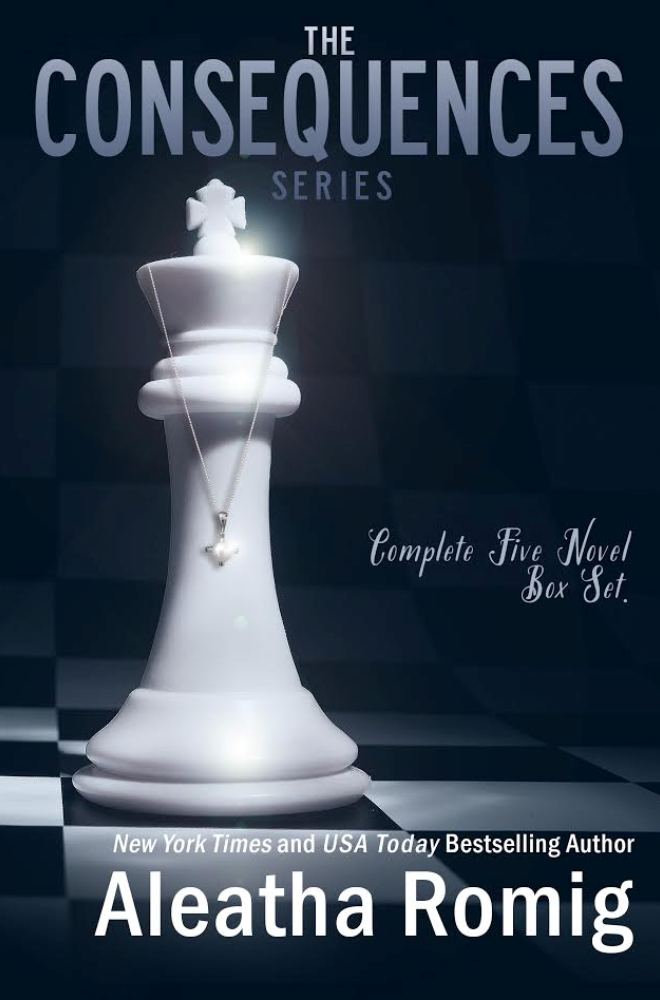 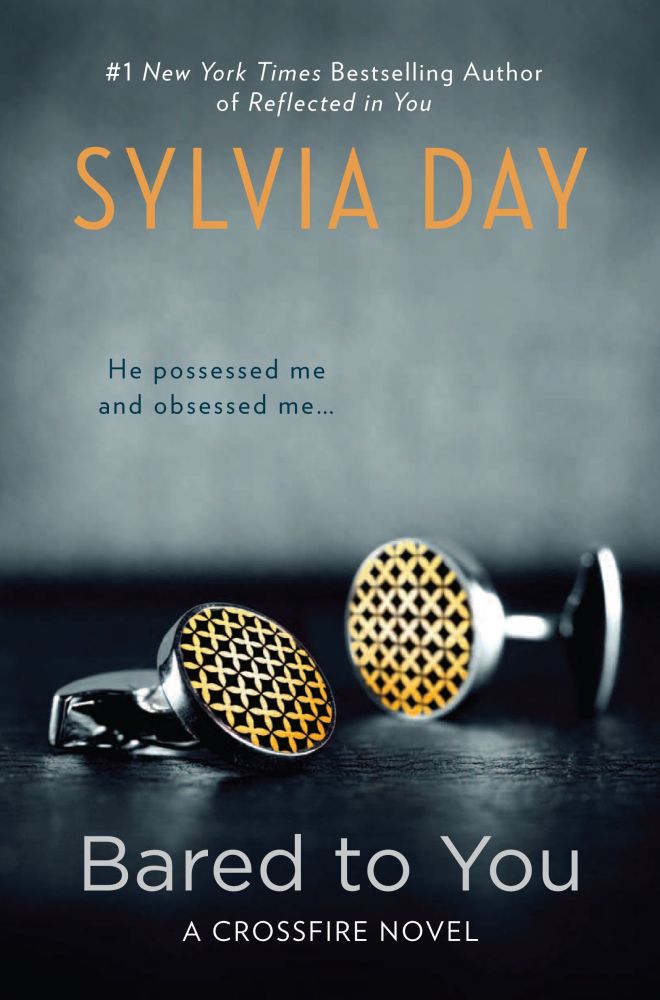 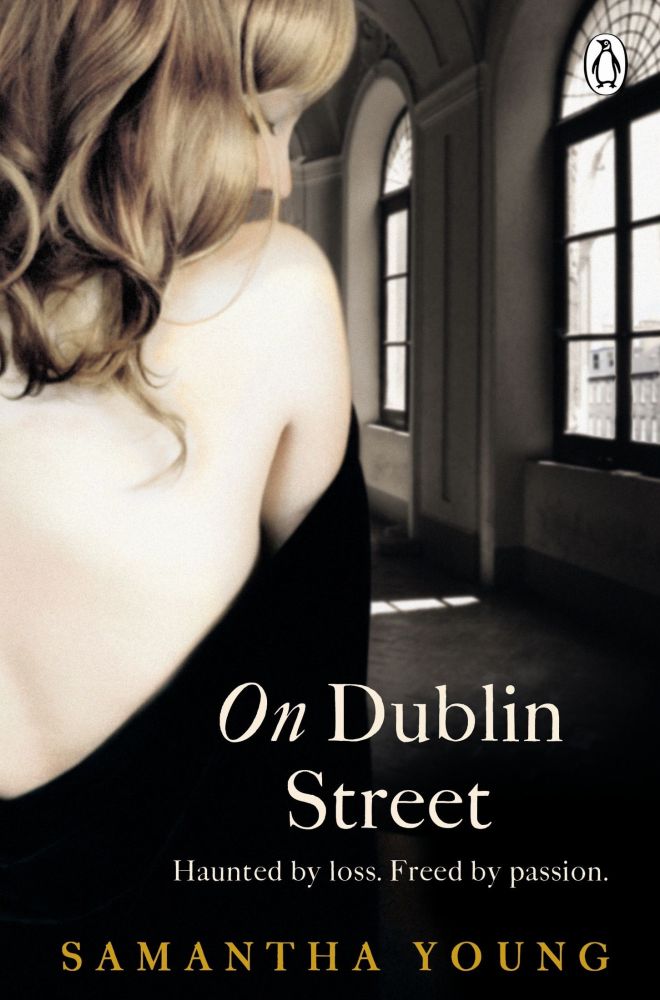 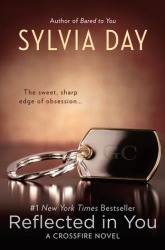