Savage Land is the forty-third novel in order from Janet Dailey’s historical romance book series called Americana. It’s a series that contains 50 novels each of which tells a different romantic story in a different land within the United States.

This particular one takes place in The Lone Star State, Texas where you get to read about the journey of two siblings who have no one close left in this world but each other. Read all about what goes on inside this novel by Janet Dailey in our book review of Savage Land.

If you have read any of the other novels in this huge book series, then you know what excitement awaits you in this story as Janet and her husband Bill have spent a lot of time researching everything they can about the states in America finding inspiration to write something about each of them.

In Savage Land, you read about two siblings, Danny and Coley McGuire who have lost their parents and are now left alone. For more amazing books written by Janet Dailey, take a look at our best Janet Dailey books selection.

They weren’t as sad when their father passed, in fact, you might even get the feeling that they are relieved as their father was a terrible man and an alcoholic who never truly showed any signs of love.

But when their mother’s death came these two siblings were facing a devastating tragedy which leads them to go to Texas and search for a better life with their aunt Wilhelmina.

As you continue reading this book review of Savage Land, you get to know a bit more about these characters and meet some new ones that will play a big part in the plot of this story as well.

Danny is the older of the siblings and is a man who always looks out for his nineteen-year-old sister Coley and does everything he can to protect her and provide a better life for her. When they finally arrive in Texas at Slash S Ranch, their aunt Wilhelmina welcomes them with open arms and proves to be a very kind and friendly person.

In their time together, she quickly turns the shy and slouchy Coley into a confident and daring beauty. Although their aunt is very accepting and welcoming of them, the rest of the folks who live there, the Savage Clan, aren’t so hospitable actually.

You meet one character that gets pretty involved in the story, John Savage who is so stubborn that decides to ignore Coley and doesn’t ever give her the satisfaction of talking to her.

As you see from this Savage Land book review, John is actually a pretty angry dude and it might have something to do with the huge scar on his face to which his grandfather refers to as “the mark of Cain”.

There is definitely a story behind this scar and a story between John and Coley that later becomes very interesting to read. If you are interested in what happens next in this forty-third book of Janet’s series, then be sure to check out the book for yourself. 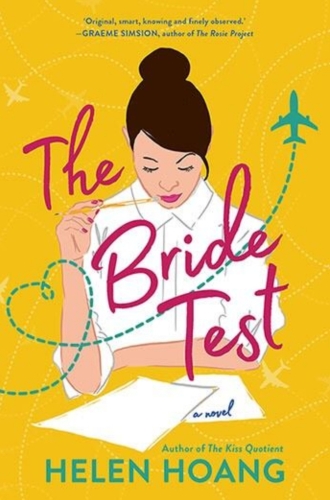 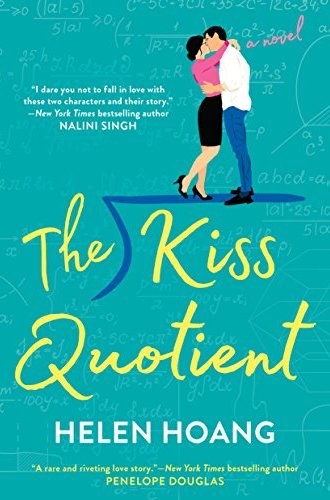 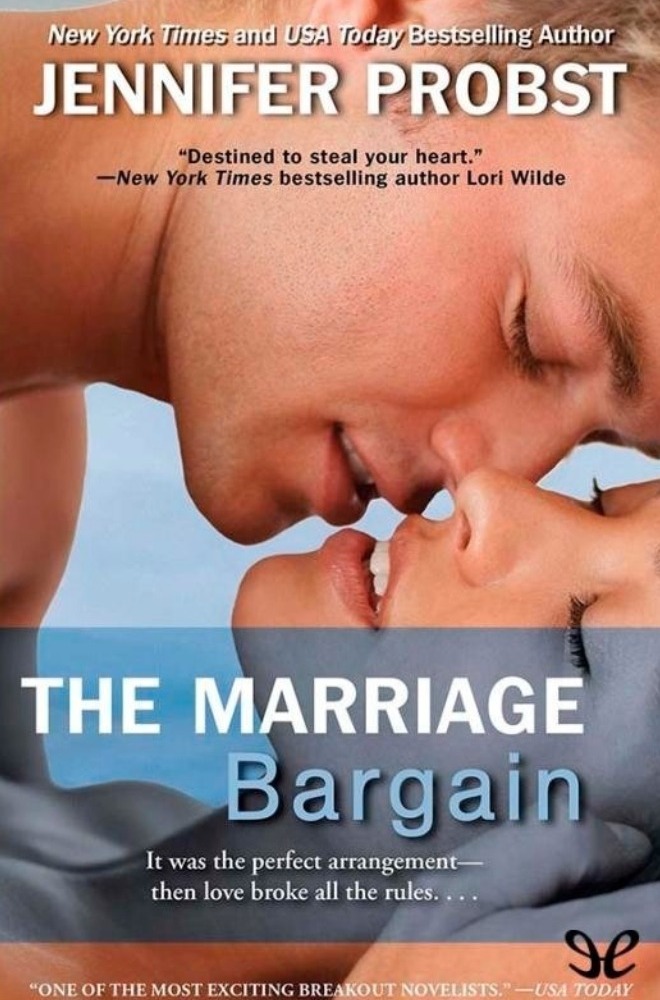 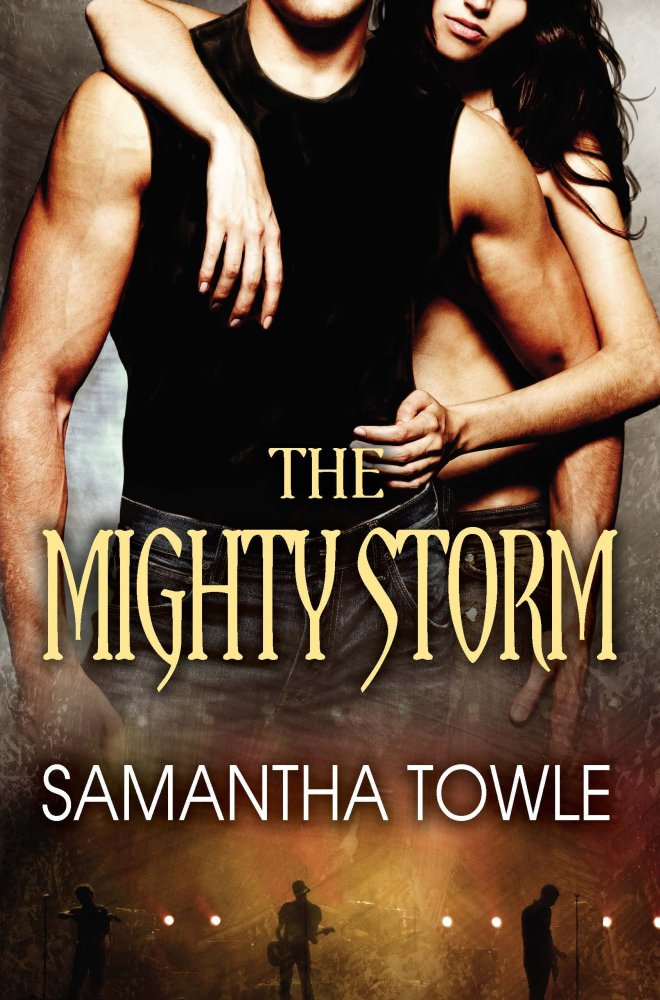 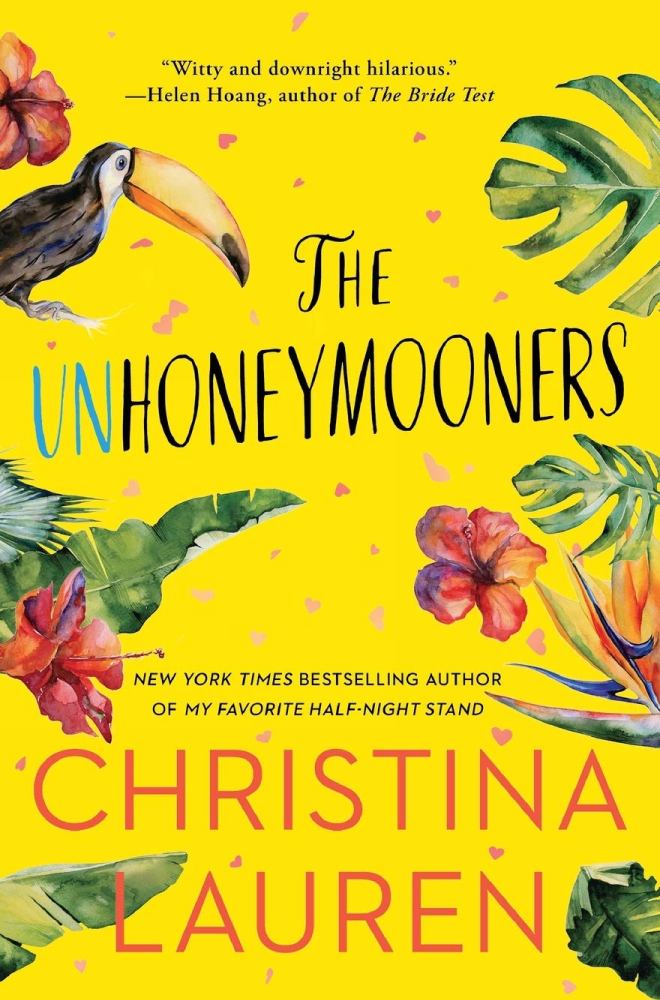