Sookie Stackhouse is the name of the main character who you get to read about all throughout the book series. This is a fantasy novel series in which supernatural creatures such as vampires are present and it is also a story in which romance plays a very important role.

Written by the bestselling author Charlaine Harris and started in 2001, this book series is definitely one of the best vampire book series that you can read and the story inside is even the main source for the plot in an HBO series, called True Blood. You are in for a very fascinating fantasy series so be sure to check out our book series review of Sookie Stackhouse if you want to learn more.

The story opens with Dead Until Dark, the first novel, and it introduces you to the main character and protagonist of the series, Sookie Stackhouse herself. Sookie narrates the entire series and she tells her very interesting story about her adventurous lifestyle. When you meet her, you find out that she is a telepath who works as a waitress in a small and fictional town called Bon Temps.

The book quickly introduces you to the romance part of the story as Sookie manages to fall in love with a vampire, one who she met at the same diner that she is a waitress at. This vampire’s name is Bill Compton and he has a huge role to play in what is to come next. We have no other option than to include the series in our selection of the best vampire romance books for adults.

The events start getting super interesting when you find out about something called True Blood, a synthetic form of blood that was invented some time ago which forces vampires to feed on human blood as this synthetic one doesn’t do the job. This invention forces the vampires to rise again from their underground world and they start proving as serious threats among the people.

Another important thing that we let you know in this Sookie Stackhouse book series review that is relevant for understanding the main plot is that vampires have blood that makes them better looking, gives them more strength, accelerates healing, and so much more.

In the first book, Sookie found out that being in a relationship with a vampire isn’t actually the brightest idea that she has had and it was very dangerous. In the second one, Living Dead in Dallas, she manages to stumble upon an even more dangerous situation when she finds out that one of her colleagues has been killed.

After seeing that, she is startled by a creature that manages to hurt her and also poison her, leaving before she dies but her death would have been certain if it wasn’t for one important thing, vampires.

They suck the poison from her and that’s not exactly something that they don’t want to do, the important thing is that they save her life and she definitely owes them something for this act of kindness. She repays her debt when she accepts to help them track down a missing vampire using her telepathic abilities.

Her job is to interview a bunch of people and find out what they really know and not just what they say, but the condition for her doing this is that the vampires with her behave and don’t cause any trouble when they are around humans.

This condition is definitely easier said than done as they are very easily triggered and all it takes is one handsome and delicious looking blonde human and a tiny mistake to make everything go down in chaos. The events that happen as they begin their investigation will definitely leave you wanting more, and fortunately for you, there are plenty more books to read after you finish this one.

Club Dead is the third book of the series and it continues after the events of the second one. Sookie and the vampire Bill are still dating and things do appear normal as far as dating the undead can go.

The story quickly turns into a great mystery tale as Bill leaves town for a while which turns out to be more than just a short period of time. Sookie reaches out to his boss Eric to get an idea of where she might find him. Her investigation leads her to a place in Jackson, Mississippi, Club Dead.

The twists finally arrive when she catches up with her vampire boyfriend and catches him in a serious act of betrayal. The drama and thrill from there are something that we simply can’t spoil for you in this Sookie Stackhouse book series review.

Sookie soon finds another man who might be the right person for her and the romance continues on. In Dead to the World, the fourth book of the series, Sookie meets a guy that is different from the rest, his name is Eric, and he is as undead as any other vampire.

However, he has amnesia and Sookie knows more about him than he does about himself. This proves as the perfect match for her as her ability to read minds is no good here because he can’t remember anything about him.

The thrilling adventure of the story is far from over as they find out that the person responsible for taking his memory now also wants to take his life. Things definitely get more exciting from there which you can find out all about as you go beyond this book series review of Sookie Stackhouse and check out the book for yourself.

If you are a big enthusiast of fantasy romance books that involve a world filled with vampires and other supernatural creatures, then you definitely don’t want to pass up on this book series, if it’s good enough to be made into an HBO story, then the books are surely worth the read. 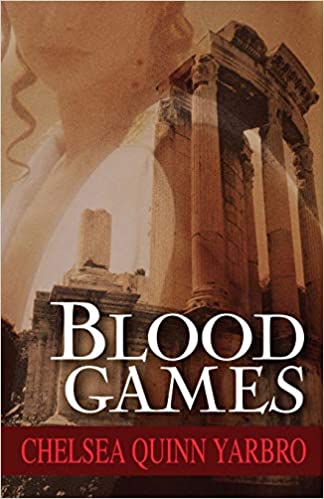 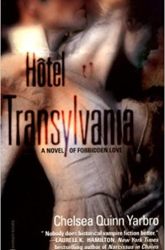 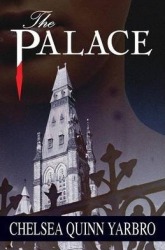 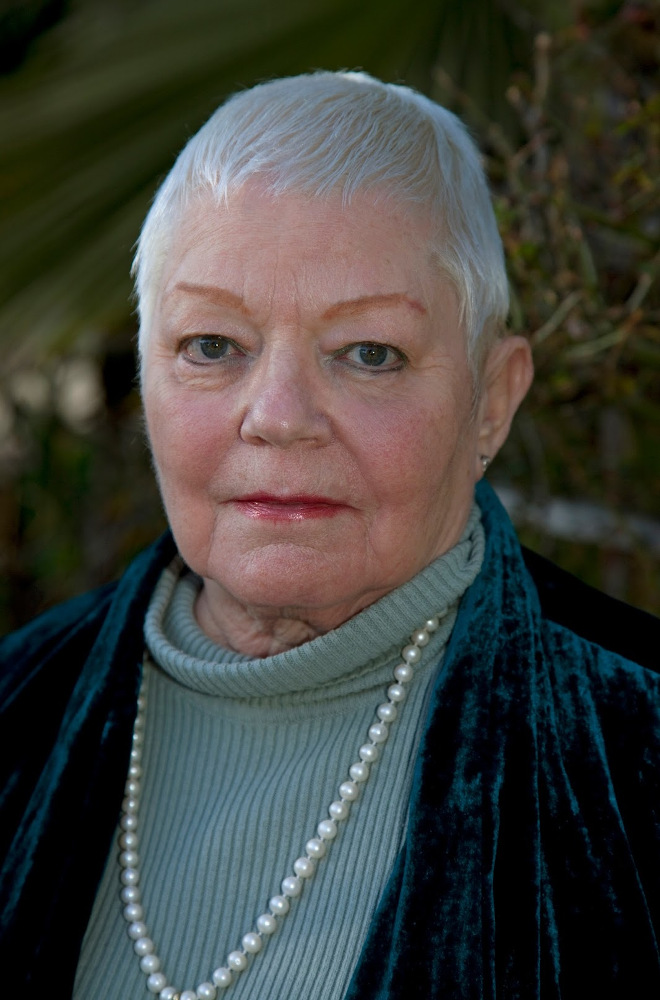 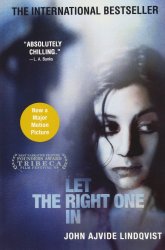