Fafhrd and the Gray Mouser Series

Swords Against the Shadowlands is a novel that was originally published as separate but was later added to science fiction author Fritz Leiber’s book series, called Fafhrd and the Gray Mouser.

The original series has seven books in it and this novel by Robin Wayne Bailey was put in between the first and second novels as it fills in the story of the series by Fritz. In this book review of Swords Against the Shadowlands, you get to see what the whole series talks about and how the novel from this story fits in with the general plot of Fafhrd and the Gray Mouser series.

Swords Against the Shadowlands Book

The story from the original series by Fritz Leiber talks about the lives of two very likable thieves and rogues who also run into pretty exciting and sometimes dangerous adventures throughout the fantasy world called Nehwon. For the more amazing stories written by this talented author, take a look at our reviews of Day Dark, Night Bright and Gather, Darkness!.

You get to meet these characters well in the series as well as you get introduced to the world of Nehwon, but in this review of Swords Against the Shadowlands book, you get to read of a story in between the series that takes these characters back to Lankhmar, a place that is very meaningful for them.

The reason these two characters are so attached to this place is because it is the city in which they met the first loves of their lives, but it is also the place where both of their lovers met their deaths.

Now that they are back again, they see that some things have changed from the last time they visited, they were also haunted by the ghosts of their lovers, as an evil and sorcerous plague was upon the city by a wizard named Malygris. The story actually connects very well with this series by Fritz as it is also very fun to read for the fans of Fritz as well as for the ones of Robin.

It is a tale of great adventure, exciting battles, lost romance, and a lot of thrill, especially for the big fans of fantasy novels that describe mysterious and wondrous worlds filled with characters with the same description.

It might sound confusing because the two books are from different series and this one is labeled as the 1.5th book of the Fafhrd and the Gray Mouser which is quite the interesting thing to notice, but aside from that, this story actually fits pretty well with the series as it does not disrupt the natural order of the series itself and all it does is just add a little bit detail to the whole ongoing plot of the series.

Another Point of View

The fact that you get to read a bit more about these important characters of the series from another author’s point of view is actually a good thing, as you get to see the characters with more in-depth detail and how they connect with the story. We further recommend our Smoke Ghost & Other Apparitions book review. Check it out! 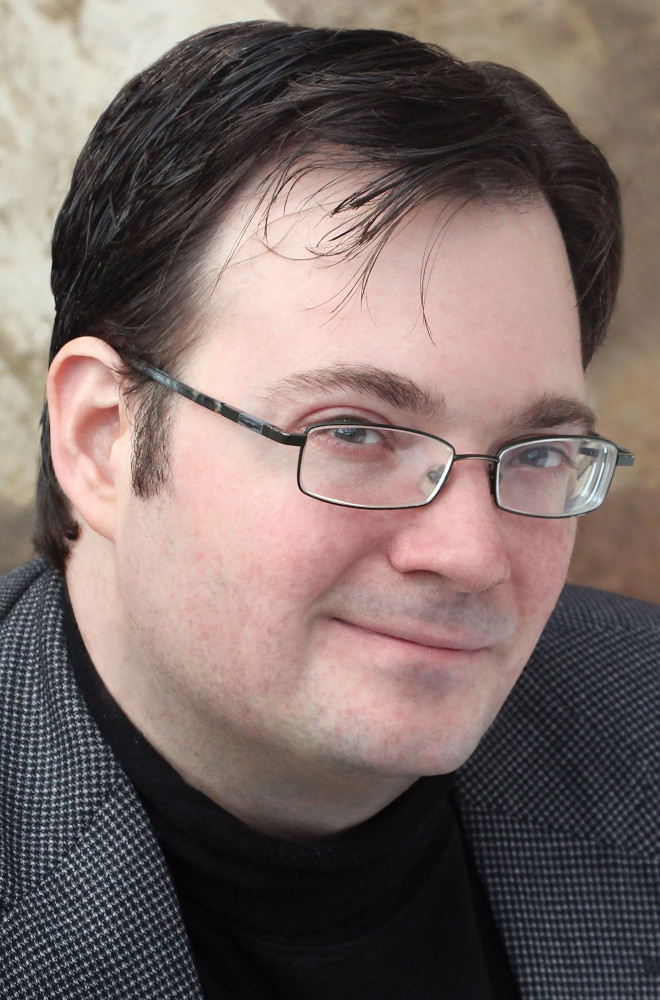 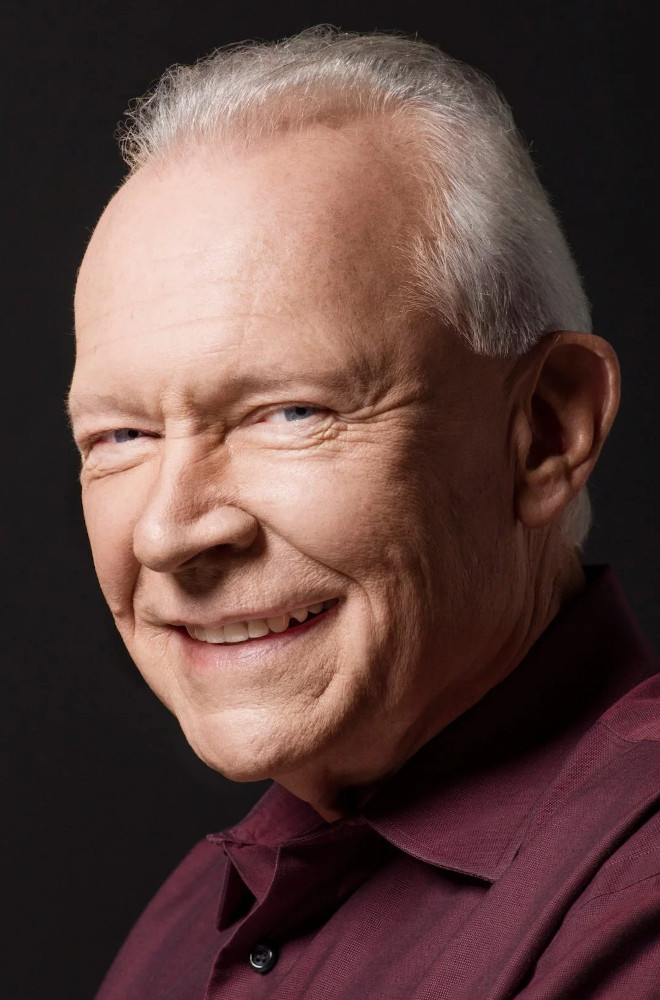 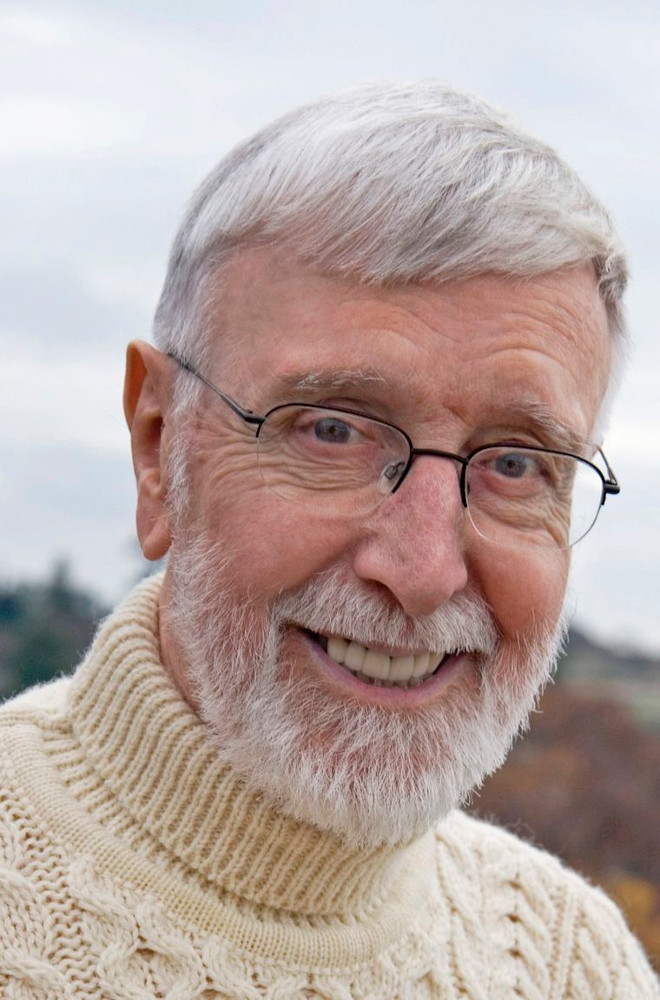 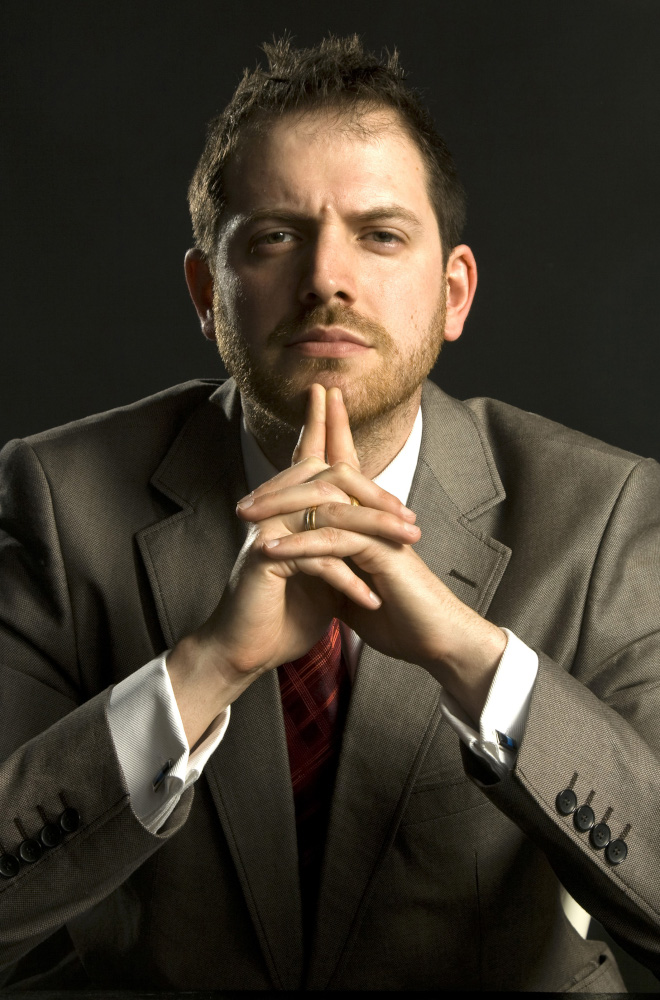