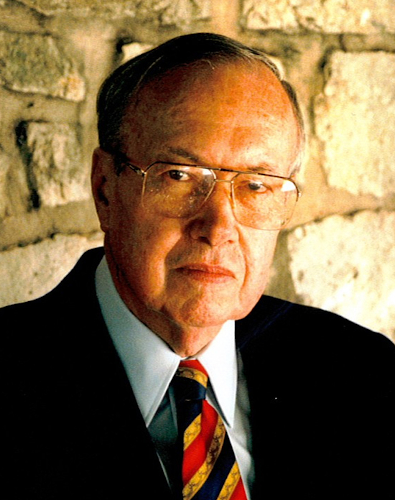 Theodore Reed Fehrenbach Junior was born on the 12th of January, 1925, in San Benito, Texas, United States of America. Theodore was an American columnist, author, historian, and the former head of the Texas Historical Commission.

Fehrenbach graduated from Princeton University in 1947. After this, Fehrenbach devoted his time and his soul to the art of writing, publishing more than twenty books, including his bestsellers.

Prominent figures like John McCain said that his book on the subject of the Korean War might be the greatest ever written. Though Fehrenbach did spend some time in the United States Army as an officer during the period of the Korean War, his own service is not noted or mentioned in the book.

Fehrenbach has written for prominent magazines like Esquire, The Atlantic, The New Republic, The Saturday Evening Post, and plenty more. He has written the histories of Texas, Mexico, and even the Comanche people.

On the 23rd of August, 2013, Fehrenbach made an announcement that he would step down from his column-writing days as per his deteriorating health. It was on the 1st of December of the same year, though, that Fehrenbach succumbed to congenital heart disease. The author’s work is a tremendous one and, as such, we will take a look at what the best T. R. Fehrenbach Books are.

This Kind of War: A Study in Unpreparedness

The quintessential Fehrenbach book, This Kind of War: A Study in Unpreparedness, was published in 1963. The book presents the history of the dark Korean War. It is a dramatic, thought-provoking account of the issue written from the point of view of those that fought in it.

With references from very official record, journals, history books, and even personal experience, the book shows us the believable, striking narrative of the small-unit commanders and the troops that walked bravely to do battle with each other.

The book does a wonderful job of making one immerse himself. One gets the genuine feeling of having been in the battlefield. The book acquires an even deeper meaning when one takes into consideration that Americans and North Koreans still have tensions, though not as fierce as back in the day, between each other.

It doesn’t take long for one to come to terms with the fact that the border between the two Koreas hasn’t moved an inch since the truce that followed the Korean War. In modern times, the war has lost its prominence in the minds of people all over the world, even though the war was one of the bloodiest in the history of the US. A daunting fact is that the rate of death for the American soldiers during the three-year war was roughly forty-five men a day.

Fehrenbach does a superb job in reminding everyone how the war began, how it evolved, and, finally, how it came to an end. Though it might seem a challenging read, Fehrenbach’s trademark style of writing makes it accessible for readers. Surely one of the best books by T. R. Fehrenbach.

Lone Star: A History of Texas and The Texans

Fehrenbach’s 1968 book, Lone Star: A History of Texas and the Texans, is one of his most acute written, to date. The book’s length is quite the daunting one – it’s about seven-hundred-and-sixty pages worth of intriguing facts, tidbits, and stories about Texas and Texans.

We go through it all, from the very original people, the explorers from Spain, the settlers from Mexico, the ones from America, all of the wars, when Texas was a part of Mexico, when it was an independent nation, and, finally, when it became part of the United States, as it is today.

Whether the parallels were intentional on the Fehrenbach’s part is an unknown facet, but the way that we read about the border issues and the conflicts thereabouts, and when one thinks of similar conflicts happening today.

Then, one can think of the way that Texans for their own central government. One reminisces – though one wasn’t present – on the way that rainfall helped shape the way that agriculture was developed. Fehrenbach’s penetrating, thought-provoking prose makes one yearn for the days of yore.

Fehrenbach combines the perspectives, both local and global, while he tackles the lengthy history that Texans have enjoyed, all up to the middle of the 20th century. We see the details that comprised the everyday lives of Texans, what these same Texans thought, how they rationalized, what they worked for; we see the true spirit of Texas and the Texans. One of Fehrenbach’s greatest achievements and a worthy entry amongst the best T. R. Fehrenbach books.

Fire and Blood: A History of Mexico

Fire and Blood: A History of Mexico by Fehrenbach was published in 1973. The book concerns itself with the thorough, absolute history of Mexico. Nothing is missed by the scrupulous eye of Fehrenbach.

We see the way that the history of Mexicans and Mexico has gone through, what has changed, and we see where some gaps in the generally-accepted history are filled. It is clear from the very onset that Fehrenbach holds a true, keen interest and a powerful love for the subject he is concerning himself with. The very act of revealing the factors that have contributed to the history of a people and a land, obviously gives satisfaction to the unyielding, insightful quill of Fehrenbach.

As we all know, the history of Mexico is a baffling, complicated one. This is oftentimes contributed to the fact that the structure of power has operated in such a manner that one can’t discern all the things that might interest him. Fehrenbach analyzes this by seeing what the trends in politics and history contributed and caused the current status quo in the land. Fehrenbach truly cared for the things he wrote about and this is a clear example of his devotion to history.

Comanches: The Destruction of a People

Published in 1974, Fehrenbach’s Comanches: The Destruction of a People is a heartfelt, powerful account of the history, the rise, and the fall of the Comanches.

Rulers of the Great Plains

Fehrenbach succeeds in doing the virtuous job of attentively, meticulously sorting and going through historical information encompassing more than hundreds of years. We see the way that the Comanche people ruled and dominated the Great Plains, how they thrived, how they raided and looted their neighboring tribes for prestige and for the occasional slave, but we also see their downfall at the frightful coalition of all such neighbors.

We learn that it was near- impossible to stop the young Comanche man from raiding – it was so common a practice, back then. As such, they basically couldn’t be able to live in peace with the tribes surrounding them. The settlement of the Europeans was, basically, the final nail in the proverbial coffin for the mighty tribe.

Heartrending and touching, Fehrenbach’s history is a powerful one. Two other books by Fehrenbach that are sure to fascinate any history-lover are The Battle of Anzio and U.S. Marines in Action: Two Hundred Years of Guts and Glory. 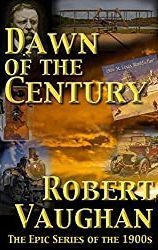 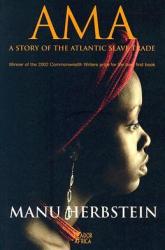 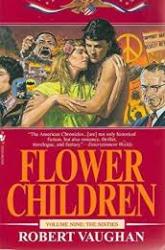 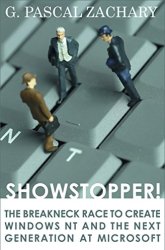 Showstopper! Book Review (2021) – The Breakneck Race to Create Windows NT and the Next Generation at Microsoft 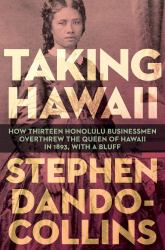 Taking Hawaii Book Review (2021) – How Thirteen Honolulu Businessmen Overthrew the Queen of Hawaii in 1893, with a Bluff