This is a non-fiction book by American journalist and socialist John Reed as he writes about the October Revolution in Russia in 1917. This story is best coming from Reed as he knows how to write and he actually experienced the events that are described in this book firsthand.

He tells the story as he followed some of the most important and famous Bolshevik leaders during his time in Russia. You can find more books on this topic in our selection of the best Russian Civil Was books.

Another great thing you can find out about John Reed is that he is actually one of the very few people who was buried at the Kremlin Wall Necropolis, a site reserved only for the biggest Soviet leaders, in Moscow after he died in 1920. Check out this book review of Ten Days That Shook the World if you want to find out more about the story that is in this book by John Reed.

What lead John to be where he was when all of this happened is his assignment that he was on for the Masses, a social politics magazine that he was reporting the Russian Revolution for. Bad luck struck John as just after he left for Russia, the Espionage Act was passed on June 15, 1917.

Thanks to this event, John could no longer send his articles to his magazine back home because it was prohibited for any kind of letter or news to be sent anywhere out of the country and John was left with nowhere to publish his story.

It was definitely something to worry about as if the story misses mailing then it would no longer be considered as a regular publication and that’s something no journalist wants, to be late. But all was not lost as something else came in his time of need to offer hope.

A man called Max Eastman had founded The Liberator and he published John’s article which managed to save the story that he wanted the people to hear so badly about the Russian Revolution.

As the book progresses, we let you know how the time passes in this Ten Days That Shook the World book review as John spends close to 8 months in Russia and when he finally returns to the United States, he is interrogated for four hours about the activities and the time he spent in Russia.

They discover his trunk full of notes, newspapers, letters, articles, everything he had been working on regarding the events that he had seen there. Eyewitnesses tell the story of what they saw when a bunch of men from the Department of Justice stripped every inch of John’s clothes and checked everything to see if he is hiding something or if he is a threat.

That was definitely brutal for John and he didn’t even manage to get his materials for seven months after that. You later find out that Max Eastman calls to meet with Reed at the time when John had isolated himself to write his book about the time he spent in Russia.

Definitely give this book a try if you find what you see in this Ten Days That Shook the World book review appealing and if you enjoy books like this one that John Reed has wonderfully turned into an engaging and exciting to read story.

There aren’t too many characters that you get to meet in the book, but John makes up for it in the description of the events that take place as his writing style is something that makes the story even more enjoyable. 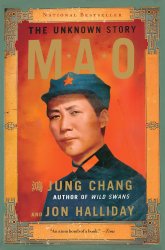 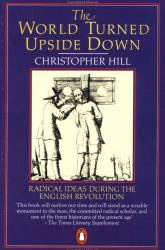 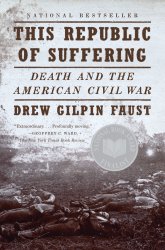 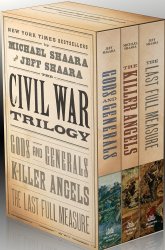 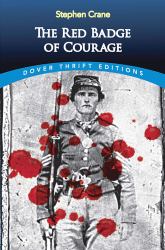