The Great Game is a book series by author Dave Duncan that contains three books of fantasy and science fiction genres.

Throughout the books Past Imperative, Present Tense, and Future Indefinite, the author talks to you about the main character in the series called Edward Exeter and his adventures in the magical world of Nextdoor. Make sure to check out this review of The Great Game book series if you want to know what secrets this series holds.

So, the long story starts with the first book of the series, Past Imperative, in which most of the world of Nextdoor is introduced. This world is a magical one in which the characters have the ability to draw magical power and use it for various reasons through something called mana, a magical power source. Mana can be acquired from various sources such as sacrificing people and worship.

The story gets deeper as you meet some of the characters that are going to control the outcome of a bigger portion of the story, they are a bunch of people who have made themselves gods a while ago in the past and have used the vast amounts of mana that have been generated by their worshipers to perform godlike acts that no normal mana user can perform.

These gods have made a form of entertainment for them called The Great Game which something that the main story revolves much around and where the series probably got its title as you can see in our review of The Great Game book series. For more amazing books written by Duncan, take a look at our selection of the best Dave Duncan books!

These games involve the main character that we mentioned about, Edward Exeter, as he has been wrongly accused of murder and is now forced to play the games against his own will. There is something more special about this character as it is said that he is a part of a prophecy that will allow him to kill the terrible and powerful god called Death.

The story of The Great Game and Edward continues in the second book, Present Tense, as you find out that Edward does not want anything to do with this prophecy that many have waited so long for. He has other plans, Edward was raised as a poor English gentleman who has one goal, to fight and do as much as he can in the Great War that is currently taking place. His story quickly gets more complicated than he had ever wished for.

And in the last book, Future Indefinite, this fantastic trilogy ends as Edward has finally accepted his fate to fulfill the prophecy and kill Death and returns to Nextdoor.

We make sure not to spoil any huge parts of the story in this review of The Great Game book series, but you need to know that Death does not sit around and wait for Edward to come and end his life, he does everything he can to get him before he fulfills his destiny which makes the story all the more interesting. We further recommend Lord of the Fire Lands and Magic Casement written by the same author. Check it out! 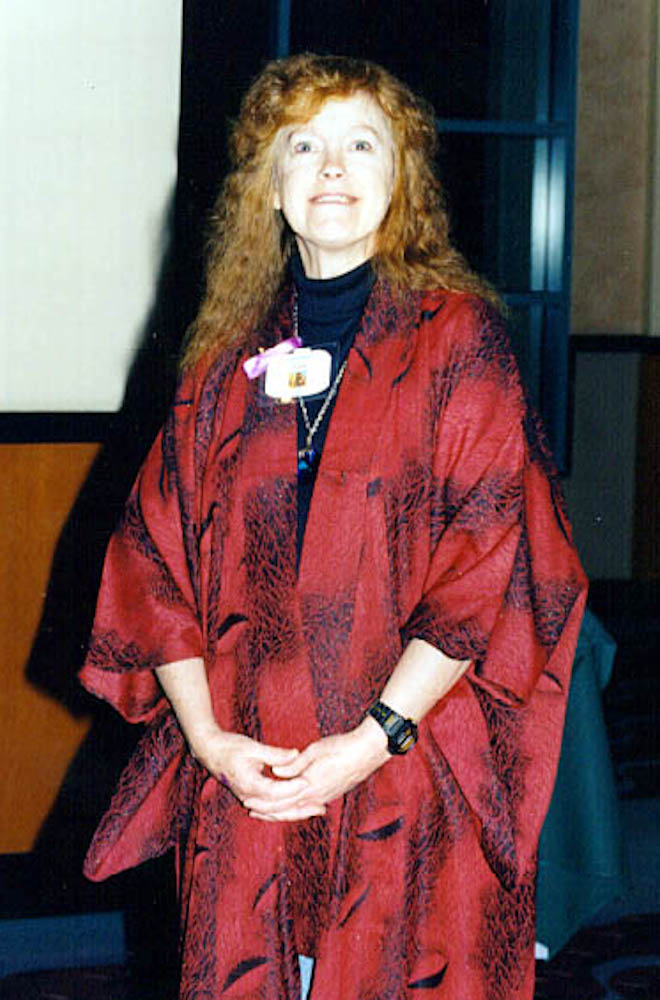 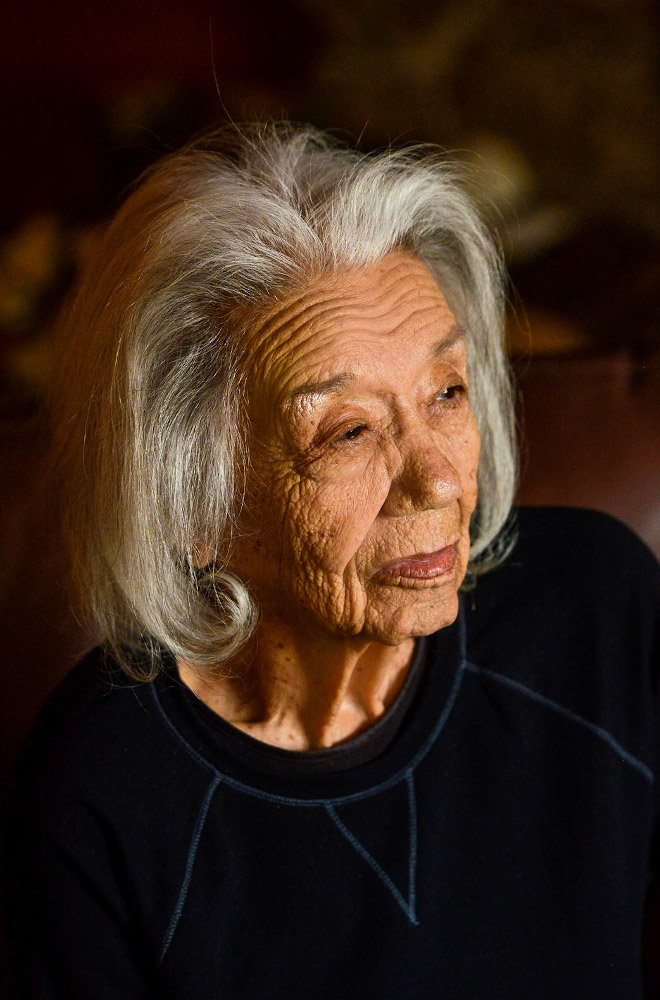 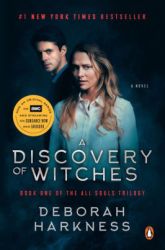