Writer Julie Garwood was born in the year of 1944, in Kansas City, Missouri, The United States of America. Garwood is a prominent American writer who has written more than two dozen novels, thus far.

Julie most often writes YA fiction, historical novels, suspense novels, but her forte is undoubtedly her romance work. As of this moment, Julie has been noted to have sold north of thirty-five-million copies of her work.

As noted above, Julie was born and brought up in Kansas City, Missouri as the sixth of seven children in a big family hailing from Ireland. At the young age of just six, Garwood was subjected to a tonsillectomy. Due to the surgery, Garwood had to be absent from school for some time.

Her mother hadn’t noticed until Julie was already an eleven-year-old that Julie was not apt to read. For this reason, a teacher of Garwood, named Elizabeth, took up the responsibility of teaching the child how to read. They spent the whole summer together, but it was more than worth it. In honor of her teacher, Julie gave her daughter the same name.

Garwood didn’t think of herself as apt to be an author, so she’d taken up a double major of nursing and history. One day, while studying to be an RN, Garwood was taking a course in Russian history, which interested her very much. The professor was so impressed by the writing prowess of Garwood that he encouraged her to try writing a full-length book.

Julie met her future husband, Gerry Garwood, when she was fairly young. As of this moment, they have had three children. They live together in Leawood, Kansas. With that said, we can now take a look at our book review.

The Prize book is surely featured on many lists of the best Garwood novels. It is after all a bestseller. It is also a standalone novel, which was published in the year of 1991. Its numbers about four- hundred or so pages. We also covered the book in our selection of the best medieval romance books.

The year in which the novel takes place is none other than 1066. The main characters are Baron Royce, a Norman, and Lady Nicholaa, of Saxon England. For virtue of descent and heritage, and the year being 1066, the two of them are not fanciful of each other; in fact, they are mortal enemies, it seems.

The novel, itself, begins with Lady Nicholaa attempting to keep her home safe against the fiendish soldiers that have come, Royce, being one of them. She is unable to fight to win against Royce in spite of the fact that she has defeated three warriors sent before by William of Normandy, the future King of England. It doesn’t take long for her to realize that she’s at a disadvantage against the powerful warrior, Royce, so she opts to win by mischievous means.

Lady Nicholaa fools Baron Royce into thinking that she is actually her twin sister Danielle, a nun for crying out loud, and she manages to elude the dire consequences that would have swiftly followed had she entered into battle against Royce. Nicholaa finds asylum or sanctuary at a convent in the general proximity.

However, Royce soon deduces that the wool has been pulled over his eyes and that Nicholaa’s sister Danielle is nothing but a fictitious lie. He is appreciative and impressed with her cunning and his men are astounded to see him cackle and guffaw at the trick rather than be infuriated.

In line with his amusement at the ruse that was pulled, Royce still doesn’t consider the evasion as a defeat or a falling. He knows that it was only buying time for the Saxon lady. He knows of her mighty defense of her family’s legacy and home, as a legend amongst the Norman people.

In a little while, though, Royce has found the sanctuary where Nicholaa is spending her borrowed time, and has her leave it. On their trip to London, Nicholaa seizes every opportunity to get away from him, though she is unsuccessful. Royce begins feeling a reverence and a respect for the lady, as deeper emotions build likewise.

Underneath the Cloak of the Warrior

Nicholaa, herself, sees that Royce is extremely protective and caring of her, and it’s only a little while before they fall in love with each other. But, falling in love doesn’t mean that there isn’t going to be excitement on their trip; in fact, it means that there will be even more intrigue and more fun.

The arrogance, mean demeanor, and general hard-headedness of Royce is only overshadowed by his admiration of Nicholaa’s means of escape, his fantastic softness, and how sweet he can actually be. He’s also marked by a few anxieties and insecurities. For one, he had been afflicted with a scar on his face which, in his humble opinion, marks him as an ugly man, even though he is anything but.

His bravery and wisdom are potent, though he thinks that Nicholaa wouldn’t have him because of her being so attractive a lady and his being an ugly man. Nicholaa, however, in the cunning, bright, and quick-thinking ways that she is so fond of utilizing, is a hoot and a half. The fun she had with Royce and trying each waking moment to trick him made the story doubly exciting and humorous.

Our book review of The Prize would be incomplete if we didn’t compliment and praise the prowess and artfulness with which Garwood has made the scene. Her power over the quill and her genius mind made the whole experience such a markedly fascinating one. Rarely do books of historical romance produce such memorable characters, but alas here we are.

Lairds’ Fiancées (you can learn more about one of the books of the series in our The Bride book review) and Highlands’ Lairds are the two quintessential Garwood series. If you liked The Prize book, they are sure to be in your taste! If these series are still not enough, make sure to take a look at our Saving Grace book review. 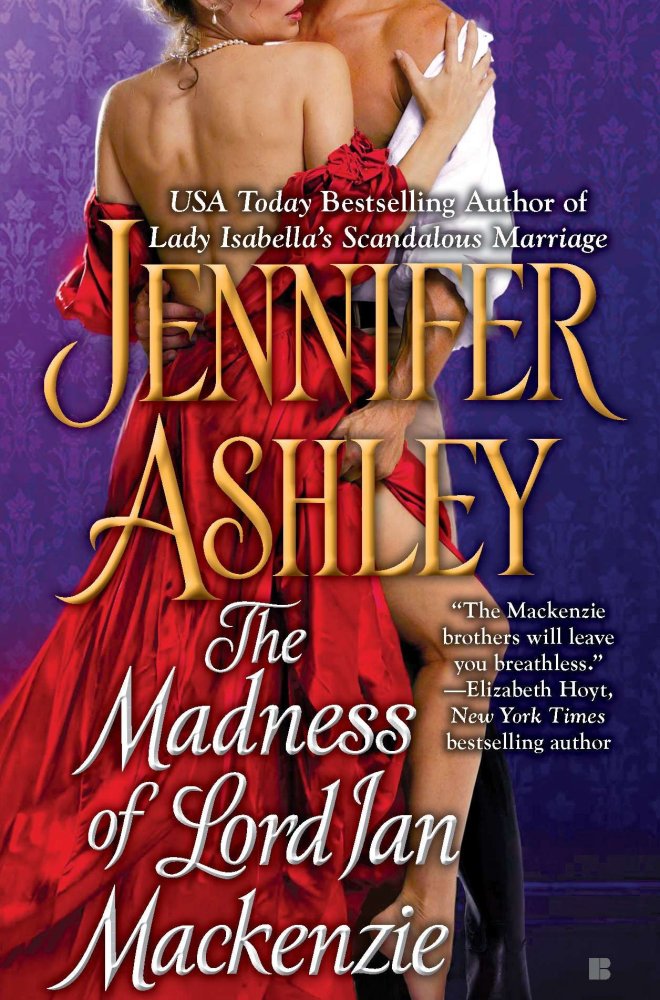 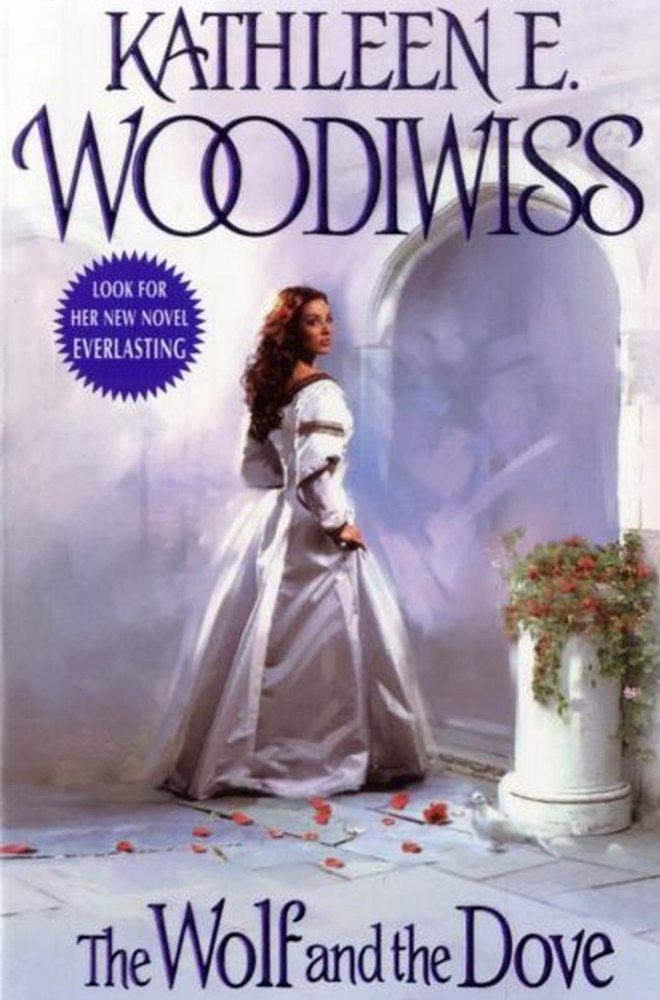 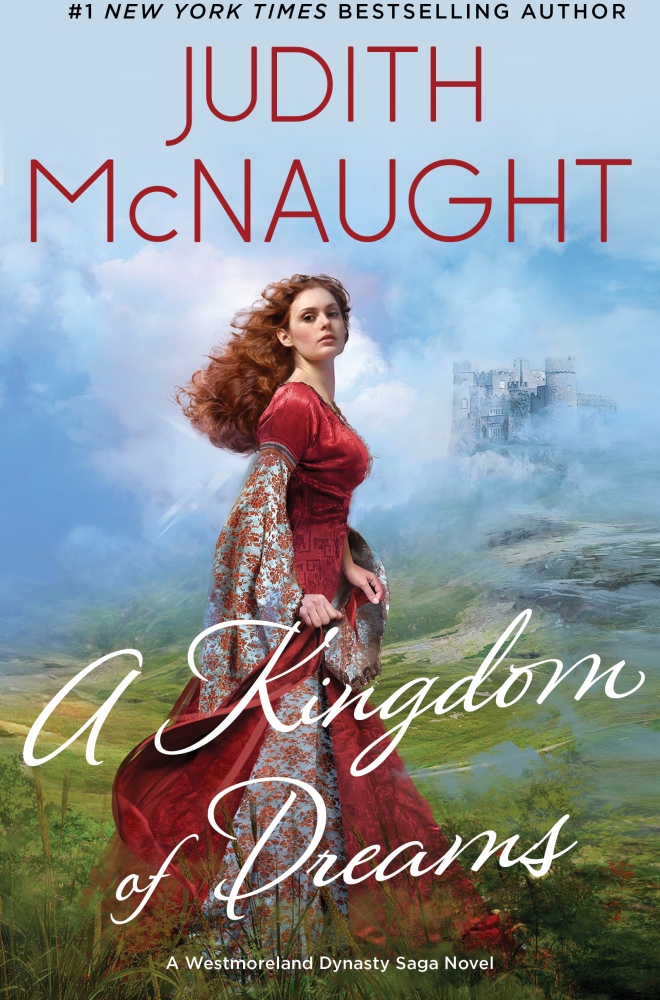