In this series by D.J. Molles, we meet Captain Lee Harden. Eight novels tell the story from the time we find him in a bunker below his house after a virus has infected most of the humans on earth. Infected people are changed into zombies with an insatiable appetite for human flesh.

Haden knows that he has a mission and an obligation to save the world by getting rid of the zombies and finding a cure for those who have become infected. He finds that he is not invincible and the Zombies are not the only ones who are out to get him!

There are few surprises in the first book of The Remaining series and it follows the typical recipe of the genre. There is a tiny twist in the tale in that the zombies seem to be able to drift in and out consciousness and therefore they can suddenly become aware of their horrific actions. A living nightmare for all involved.

Moles appears to have significant insight into military procedures and strategies, so this lends authenticity to the actions of the lead character and helps the reader become invested in the story (and forgiving of its flaws). You can “live” the action in the clear descriptions and feel the fear in the action scenes as well. You will be anxious to get your hands on the next book in The Remaining series!

There is just something about this series that makes you want to keep reading, despite some things, rather than because of them. Really, in this day and age, there is no excuse for not using a spellchecker at the very least. For some readers, hosts of spelling errors are not something they can turn a blind eye to, but for others they action just carries them along regardless.

Aftermath is an all guns blazing macho book. Still, during a zombie invasion, we see Lee off on a mission to get supplies for the survivors who are holed up at Camp Ryder. Why this seemingly experienced war veteran makes a nonsensical detour instead of heading back to the people who need him, is an action that beggars belief.

And all he accomplished was more trouble for himself and everyone else. With a few of these implausible events on the way, Molles gets us to a fairly satisfying conclusion, but it could have been less convoluted.

However, we keep reading because we hope that the next book in The Remaining series is the one that is going to make it all hang together and we must give the author credit for keeping us engaged.

The third book in The Remaining series is about the human conflict that emerges when people are getting tired of the fight against the enemy. Captain Lee Harden is intent on securing Camp Ryder for the winter, but he faces opposition from the other leaders in the camp, and then to make matters even worse, the zombies pose a new threat to all he has fought to achieve. The military action continues and some dangerous plans are executed to delay the arrival of more zombies. We begin to wonder how much longer Camp Ryder will last.

Those who sought to destroy Lee seem to have achieved their goal in this fourth and final book of the bestselling The Remaining series. In Fractured we find that Lee has left Camp Ryder and the camp is now a seething mass of discontent and disagreement.

All the survivors of the zombie apocalypse are faced with the same choice at the end. It is a simple choice – do they protect others at the expense of their own lives or is it a case of dog-eat-dog/zombie eats everyone?

If you like our review of The Remaining book series, you should definitely get a copy as most readers find themselves enjoying these books despite the imperfections and it makes it onto the best zombie book series list. 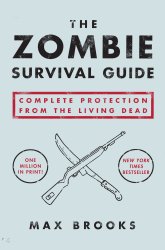 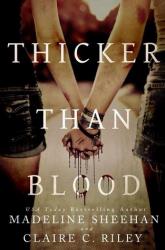 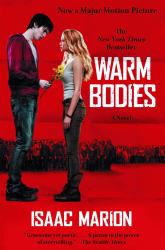 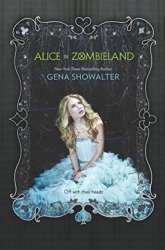 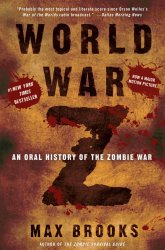