Authoress S. C. Stephens is an incredible talent coming straight from the United States of America. The works of S. C. Stephens’ have been featured on the USA Today and the New York Times bestseller lists.

As Stephens would be eager to say, she cherishes each moment that she gets to write and craft stories, ones based on fervent passion and blessed with a romance entirely not of this plane.

The first novel that the brilliant writer put out was her Thoughtless book. The story completely and absolutely astounded critics and readers, alike, as the manner in which the story was written coupled with the marked ferocity of Stephens’ prose were of a quality of someone that has written for long years, cultivating their craft. However, that was only Stephens’ debut. In accordance with the reviews and the praise, many more works of hers were quickly produced.

However, Stephens’ life isn’t only focused on writing, though she uses the overwhelming majority of her free time to create new stories. Stephens is an avid reader, as well, and she loves being able to lie back and spend a nice afternoon deep in a novel.

She is frequently in cinemas to watch movies, loves listening to music, and Stephens spends much of her time with her dearest loved ones. With all of that noted, we can now give our book review.

This book is without a doubt the novel that comes to mind when S. C. Stephens’ greatest works are being discussed. It is a perfect example of authorial talent blended wonderfully with a paramount effort.

It is also the first novel in a superb series that S. C. Stephens penned, of the same title. The series features four primary novels and a single tie-in novel between the first and second installments. It was published in the year of 2009. You can also find it in our article about the best rockstar romance books.

Who Is the Main Character?

The story follows the main character, Kierra. Kierra has been together with her boyfriend Denny for more or less two years now. And, to be frank, for these two years, they have been going very strongly. Denny was a kind, compassionate, gentleman and he granted Kierra all the attention that she needed.

A bit of change in their life comes when Denny receives an offer for an internship at an ad company in Seattle. Kierra takes this as an opportunity to apply for a scholarship at the University of Washington, which she gets. They leave their life in their small town and move to nearly the other side of the nation.

The two of them aren’t really familiar with Seattle and the change of scenery necessitates a guide. Here enters Kellan Kyle. Kellan and Denny know each other from their time in high school when Denny was an exchange student. Kellan, himself, is a very attractive, seductive looking lead singer of a band.

Having no other recourse exactly and by Kellan’s own offer, Denny and Kierra accept to stay with Kellan in his home for the time being. Just like that, Kellan found himself a few roommates and, more obscurely and subtly, a love interest. The couple, both of whom are in their twenties, could not have expected what their stay would entail.

A Lecherous Eye on Kierra

The narrative follows the point of view that Kierra has. This allows for us to see an unabashed picture of the situation at different parts in the story’s progress. Herself, Kierra is a bit of a prude. She can be awkward at times, what with her anxiety, somewhat low self-esteem, and certainly her compulsion for blushing.

Kierra was compared for the majority of her life to her upbeat, lively sibling, Anna. This dealt a blow to her confidence, though under the mantle of her anxious and peculiar personality, she bears markedly sexual inhibitions and urges.

This One is Different

The archetypical tormented and pained artist found it a very happy coincidence that a person as intriguing as Kierra just happened to saunter into his life. Prior to her, he had become used to – thus bored out of his mind – to women jumping when he alludes to skipping and to do everything they can to make him like them.

Well, Kierra isn’t like those girls. This is what draws Kellan to Kierra; the love he sees shown to Denny is what he wants and he’ll have what he wants by whatever machination, if machination is needed. It was a wholly stimulating thing: Kellan was uncaring towards any form of intimacy with others because he found it mundane, but Kierra builds a fire in him.

The Choices We Have in Front of Us

With time, Kierra comes to feel an attraction and emotions towards Kellan, but that doesn’t mean that her feelings for Denny are entirely erased. No, she is in an intensely precarious position. Though, she can’t bear to inhibit and hinder her heart and body from enjoying and bowing down to the ecstasy, even if it is cheating, she still feels guilty for cheating.

Denny understands this and so does Kellan. However, Kierra can’t have them both, though in an ideal world, that’s what she would go for. Whatever shall she choose? Whose heart will be broken: Kellan’s or Denny’s? Or, perhaps, hers? Our Thoughtless book review can dance around the spoilers for a long time, but picking up the book will grant a genuine exhilaration that will wear you out.

The Thoughtless book series still has more to tell of the story of Kierra, Kellan, and Denny. Be sure to follow our recommendations and enjoy the brilliant work of S. C. Stephens. 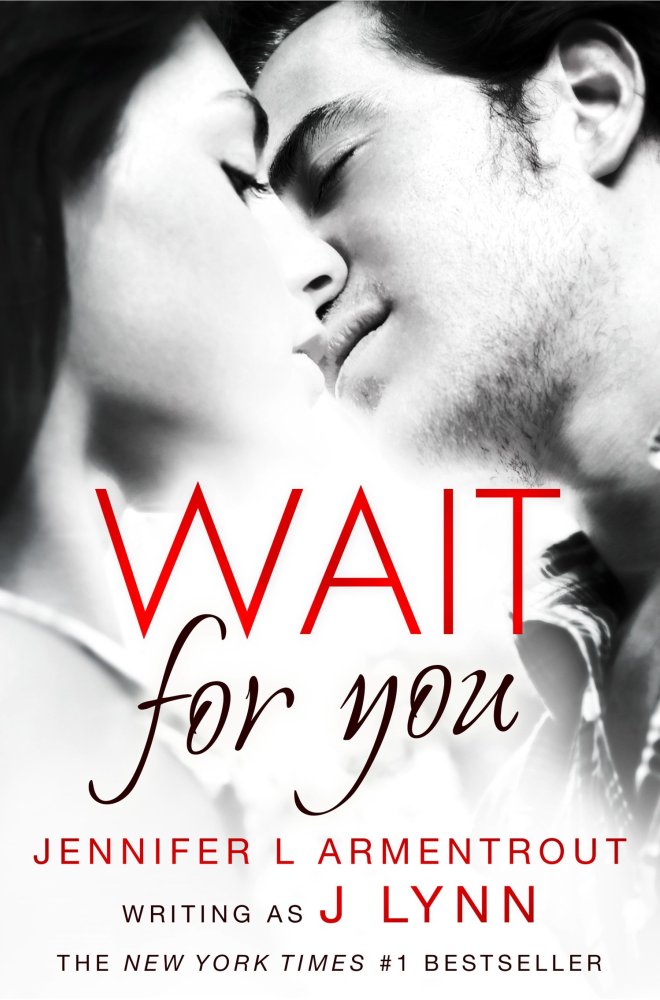 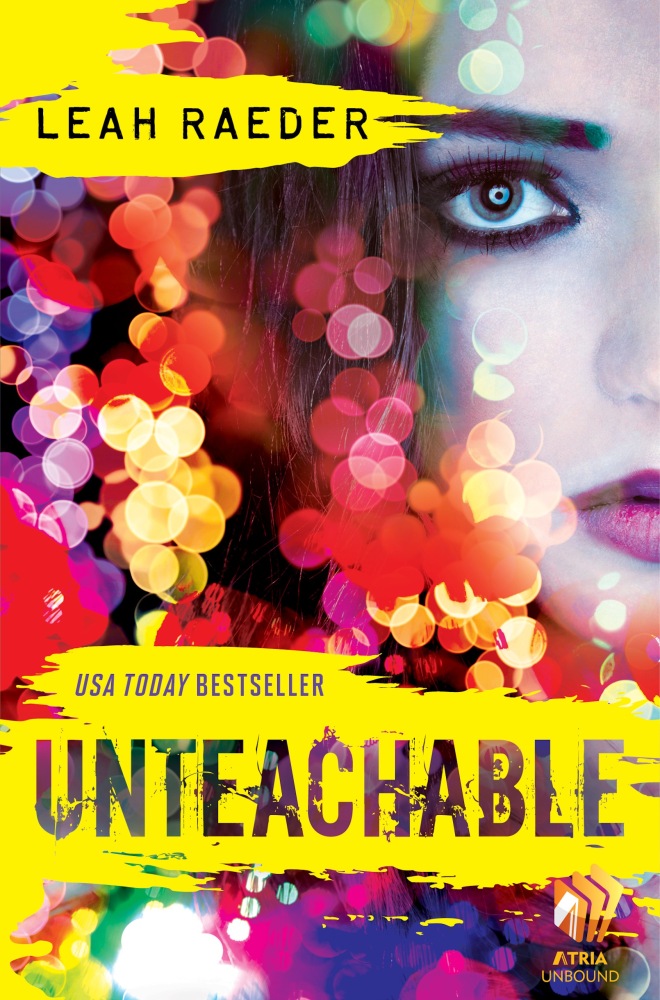 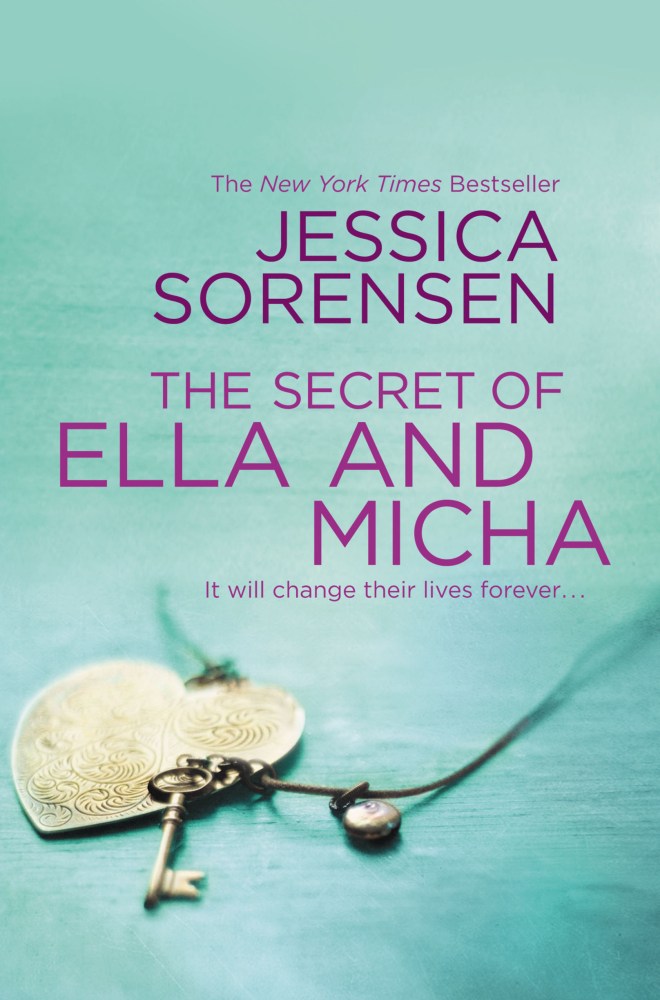 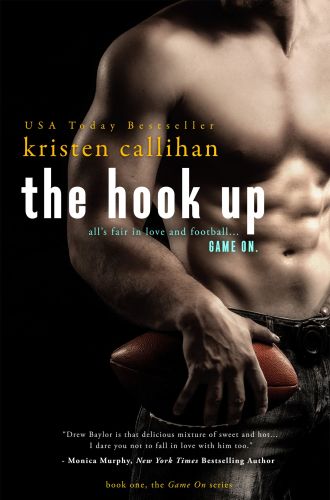 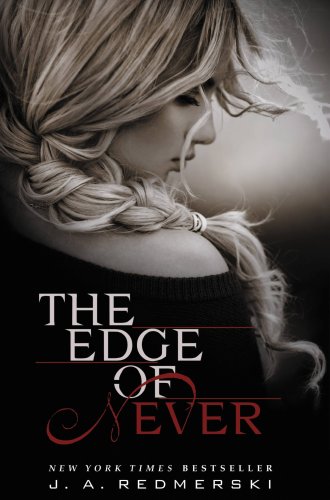