This book presents the autobiography of one of the most popular persons in this generation. You might know him from all of his breathtaking and thrilling action movies, from world championships in bodybuilding, and a rare few of you might know this man from his influence in politics, he is Arnold Schwarzenegger.

You get to read about his life from his own words and discover the secrets of how Arnold became such a popular face among the whole world. He starts the story from day one on his journey to the United States and shows you what he did and how long it took him to become a world-famous star and millionaire.

If you aren’t sure what to expect from this autobiography by Arnold, then we can show you what contents hide inside in this book review of Total Recall: My Unbelievably True Life Story. Arnold makes sure he mentions all of the important details that he wishes you to know like the many dreams that he had even from when he was a young boy living in Austria.

When he movies to the United States in Los Angeles when he was only 21, he doesn’t know what to expect but this great risk proved to be the best decision in Arnold’s life as you can see from the book itself and just by looking what he had become over the years.

Nothing is left out that contributes to his success from becoming a huge success out of nothing. It is a thrilling story of how this man manages to affect the whole bodybuilding industry by just starting in Venice Beach.

You find out that it took Schwarzenegger almost 10 years to become the famous millionaire that he is and another ten to be probably the most famous movie star in the world at that time.

After Arnold shows his influential presence in the bodybuilding industry, he manages to score a few major parts in action movies that are going to kick off his new career. Thanks to his breathtaking physique, Arnold proves to be a star that is loved by many and he just keeps adding to his success.

That’s not all that he manages to achieve as we tell you in this Total Recall book review, Arnold even goes further than bodybuilding and acting as he joins the political world and becomes the governor of California.

If this is not a true success story, then we don’t know what is. Read about how this great man manages to overcome every obstacle and make it in this world out of nothing. The book will definitely inspire you to achieve much in life as well. 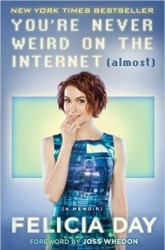 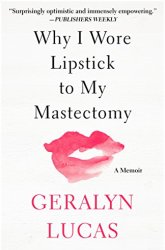 Why I Wore Lipstick: To My Mastectomy Book Review (2021) 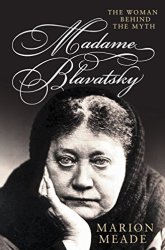 Madame Blavatsky Book Review (2021) – The Woman Behind the Myth 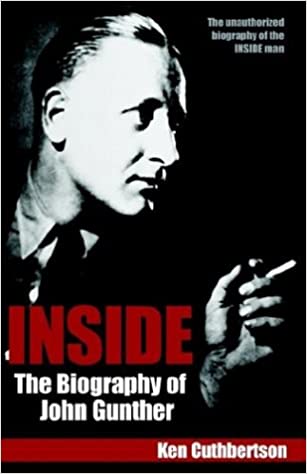 Inside Book Review (2021) – The Biography of John Gunther 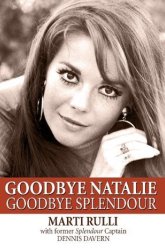