David Wallace-Wells is a fairly well-known American climate change activist, and a journalist whose writings are most notable for their focus on climate change.

For instance, when working for the New York magazine, David was recognized as a deputy editor. Aside from that, David is a frequent contributor for The Guardian, is a member – i.e. a National Fellow – at New America.

He was also featured on the beloved podcast of one Joseph James Rogan named the Joe Rogan Experience. The two’s discussion is one of the most viewed as pertains to the topics that they spoke on.

David’s own thoughts on climate change are ones optimistic, though undeniably cautious. He believes that a healthy level of proactivity is much more favorable than an unhealthy level of reactivity. At the present moment, David is married to Risa Needleman.

The book, essentially, is a succinct, tightly-written, forthright account of what climate change is, how it happens, and what it very possibly leads to. As one will inevitably learn upon taking up Wallace-Wells’ book, the situation is at a dire moment and the time for acting is depleting rapidly.

We are all aware of what climate change entails, though only when we speak of it broadly. Of course, we know of the temperature rising. It’s slated to rise an astounding four degrees centigrade by the end of the century. Surely, in a room four degrees doesn’t seem much, but in terms of the whole planet, it’s a worrying, disconcerting thought.

Not the Only Result

However, the temperature rising isn’t the only thing that comes as a result of climate change. As such, many more things are impacted than what first comes to mind. For instance, lands that are situated in the equatorial region may, in about 20 to 30 years, become completely uninhabitable. This goes especially for lands that lie very low. This is caused by the rise in the sea level as the icecaps inevitably melt.

Countries might even benefit from the disastrous change. Russia, as an example, having a big chunk of its land in the Arctic Wilderness would surely welcome the idea of having even more fossil fuel for its industries.

Many other countries view climate change as a kind of opportunity, especially if the drawbacks, for them, are minor. These countries are, thankfully, in the minority as most countries would be affected terribly from the ensuing catastrophe of climate change.

We mentioned temperature rises nearing four degrees centigrade by the year of 2100. If that does happen, there will be portions from Asia, Africa, the Americas, Australia that will be rendered completely uninhabitable.

Couple all of these with the unceasing prominence of wildfires, floods, natural catastrophes, and we have a recipe for complete disaster. David Wallace-Wells warns against any complicity or passivity as, though the effects from climate change might seem faraway, they are much closer.

Right now, David is associated with the New America foundation, works as a deputy editor for the New York Magazine and sometimes as a columnist. David Wallace-Wells lives in New York. 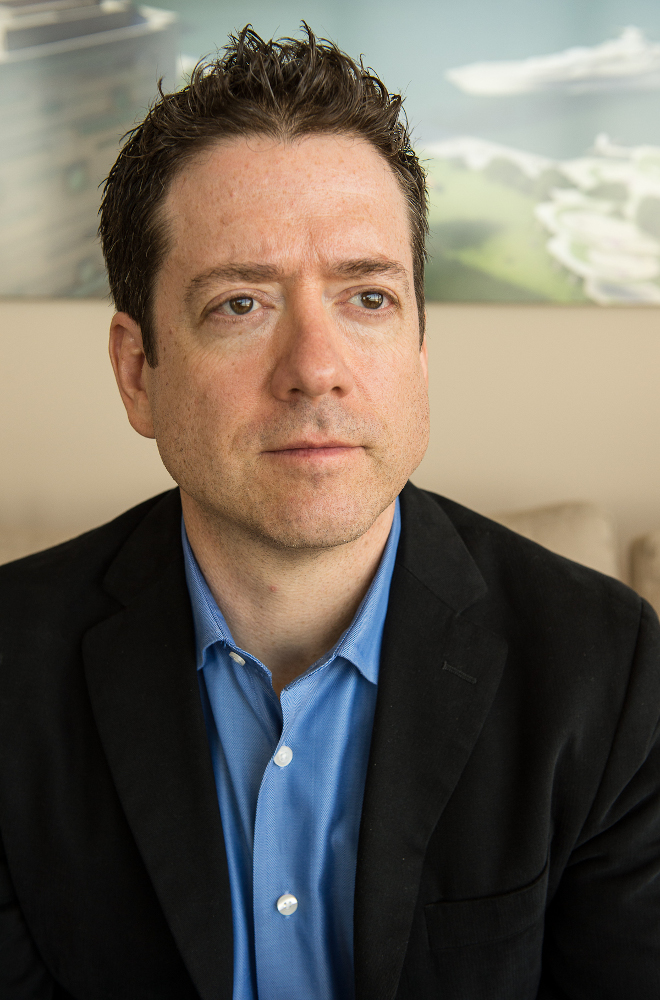 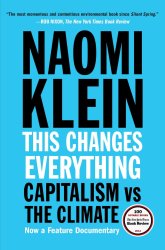 This Changes Everything Book Review (2021) – Capitalism vs. the Climate 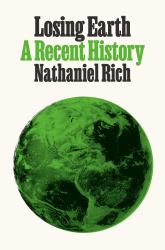 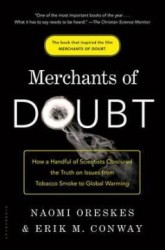 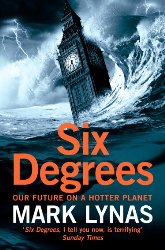