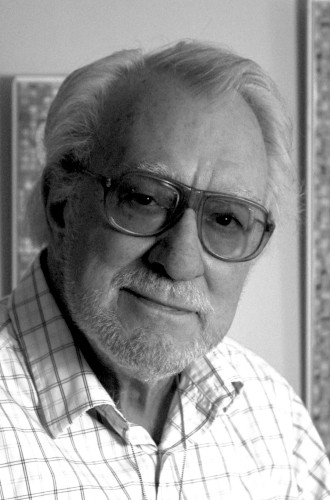 Warren Burton Murphy was born on the 13th of September, 1933, in Jersey City, New Jersey, United States of America. Warren was a prominent American author, most famous for his famous series The Destroyer.

Murphy, as we said, was born and raised in Jersey City, New Jersey, in 1933. Warren took his time by working initially as a journalist, then dipped his hand in politics right before he published the first book of The Destroyer series along with co-author Richard Sapir, in the year of 1971.

As his work garnered the praise and love from readers around the US, Murphy spent time lecturing at plenty of universities and colleges. He has worked as a screenwriter for a few movies, one of which is the smash-hit Lethal Weapon 2.

Sadly, nine days prior to Murphy’s eighty-second birthday, he passed away, in Virginia Beach, Virginia. Murphy’s work is a mighty one, and we will now prod deeper into what the best Warren Murphy books are. For further information about Murphy’s work, you can also take a look at our Acid Rock book review.

In 1971, Warren Murphy with co-author Richard Sapir published the first book of the markedly long The Destroyer Series. The duo has worked together to write the most of the 152 books that the series is comprised of, excluding non-canonical works. The first ten books of the series are the following:

The main character is Remo Williams. Remo is a former police officer and ex-Marine. Remo was recently put on trial and convicted of a felony that he didn’t have anything to do with. His sentence? Death row. And he goes through the electric chair, is electrocuted, and declared dead.

However, a conspiring government agency named CURE plots to have Remo revived so that he can become their personal killing machine. Remo is resurrected and is from then on taught and trained by Master Chiun in the martial art of Sinanju. A lead named Maxwell – a crime boss from NYC – is what Remo’s first task is.

Towards the end, though, Remo finds what truly happened with his death sentence and his whole world is shaken. This is the story of how Remo becomes the Destroyer.

There is barely any book in millenniums of literature that you can find to rival the enjoyment that this one brings. Without a shadow of a doubt, it is one of the best Warren Murphy books.

Part of the Picture

The Nuihc Series is another Murphy series, though it is still a part of the gigantic hundred-and-fifty-book Destroyer series. The series covers the seventh, tenth, sixteenth, and the twentieth the Destroyer books. They are:

The first book features the ever-charismatic Remo once more. We see that a higher-union for transportation is, at the moment, being planned. One of the characters, Smith, is wary about the union thinking that it could do much damage to the whole country.

Remo is thus tasked with finding what the idea behind the union is and to stop it from coming to fruition by eliminating the ones that are responsible. On his mission, Remo becomes familiarized with Nuihc. Nuihc is the one behind the union’s creation. Nuihc also comes very near to killing Remo.

Remo also learns that Nuihc is actually the nephew of Master Chiun. In subsequent books, Nuihc makes his return by preparing various ambushes for Remo and Chiun. He even goes so far as to make a super-terrorist attack against Remo. Their final showdown is in the Orient’s jewel, Sinanju, where Chiun comes from.

The Trace Series is yet another series from the talented Murphy. It was written in a four-year timespan, but features as much as seven books. The books that consist of the series are the following:

A bit of background is a must in this case. Because of a few hiccups with certain publishing houses, Murphy’s the Digger series had to be renamed (with all the characters’ names changed, too), and from the ashes of the Digger came the Trace series. Devlin Tracy was Julian Burroughs.

Devlin, nicknamed Trace, works as an insurance investigator. On the side, however, Devlin worked out of Las Vegas solving murder cases on top of the potential insurance fraud for a company named the Garrison Fidelity Insurance Company.

However, Trace is inadvertently made to go from Las Vegas to New Jersey to help out a friend of the company’s President. In the sanatorium where this friend resides, one of the patients changed the beneficiary on their insurance policy prior to their untimely death, with one of the doctor’s acquiring a large portion of the assets.

As simple as that, Trace is thrusted into a world of old golfers, ominous murders, barristers, and, on the off chance, a visit from his former spouse. The Trace series is one of the lightest that Murphy has written, though it is by no means a censored series. Many fans think that these are the best Warren Murphy books out there.

We promise that this is the last miniseries that is also a part of the Destroyer series. The Mr. Gordons series is one of the shortest to come from Murphy’s penmanship. The duology is consisted of:

The titular Mr. Gordons is actually one of the few supervillains present in the Destroyer series. It is also the first book that deals with a lot of sci-fi themes, thus it is one of the most significant.

A scientist is working on the components of a spaceship. If even by mere happenstance, the scientist creates a robot programmed to survive anything and come out on top of whatever is placed in its path.

The robot, as robots often do, escapes. Soon Mr. Gordons has made billions by counterfeiting money so as to blackmail the government into acquiring creativity as a characteristic for itself. Soon, the Destroyer is afoot and on the path of the seemingly indestructible Mr. Gordons.

In Brain Drain, Mr. Gordons makes his return. Still on the mission for creativity, Mr. Gordons journeys to Hollywood to acquire the asset that he knows will help him become the perfect organism. However, he must first take care of Remo and Chiun, the only looming threats to his mission. The books are astoundingly fun and satisfying to read, in that fingernail-biting manner.

The Legacy Series was written by Warren Murphy and fellow author Gerald Welch. The series consists of five books in total, and they are the following:

It seems that the mighty power that the Destroyer series had never quite left Murphy. In the Legacy series, we aren’t following Remo Williams, but his two children – daughter Freya and son Stone.

The son of Sinanju’s most revered master is Ben Maugaine. Ben is also a former agent for the Mossad. Being that his reputation speaks for itself, Ben is hired by Smith to be the leader for a brand-new branch of the CURE organization. As it turns out, Ben becomes the handler of Remo’s children.

Stone, on the other hand, is a former Seal member having just begun his Sinanju training. On a side note, Murphy really does hammer-home the point that Stone is an avid smoker. Freya, while being only sixteen, is completely dedicated to her training. Remo’s dad, Bill Roam, is the one that trains Freya, and with Sunny Joe’s help, she even gets ahead of Stone as the novel progresses.

A group that claims to be aeon-old and the mastermind behind many evil doings from all over the planet steps up to become the adversary for Stone and Freya. The Illuminati are nothing compared to this group of malicious and fiendish intrigues.

The Grandmaster is a series that Warren Murphy co-wrote with Molly Cochran featuring the enigmatic spy Justin Gilead. It is sure to have readers biting their fingernails. 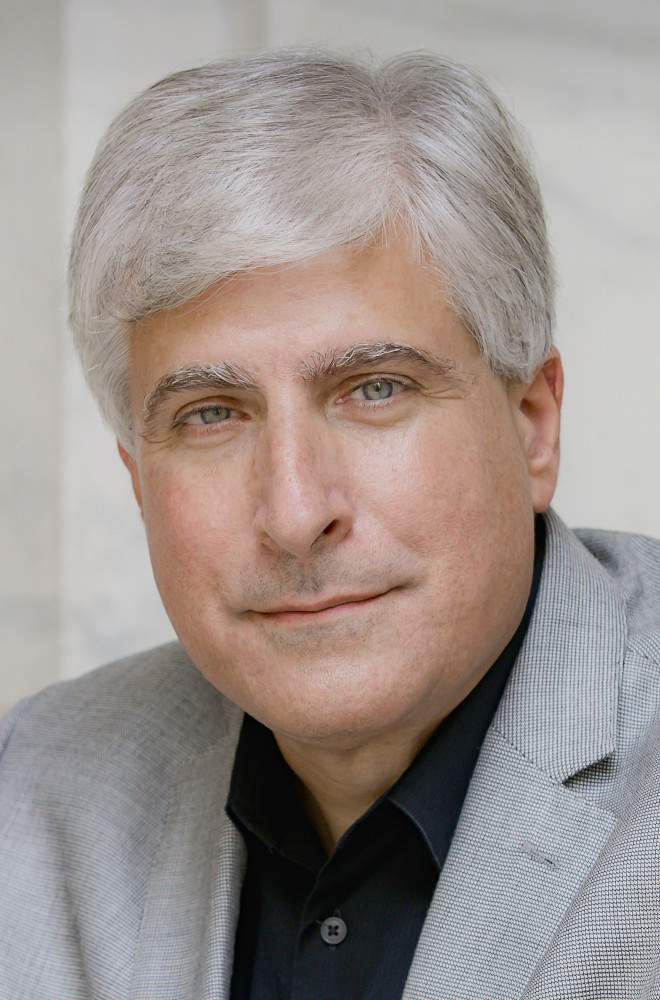 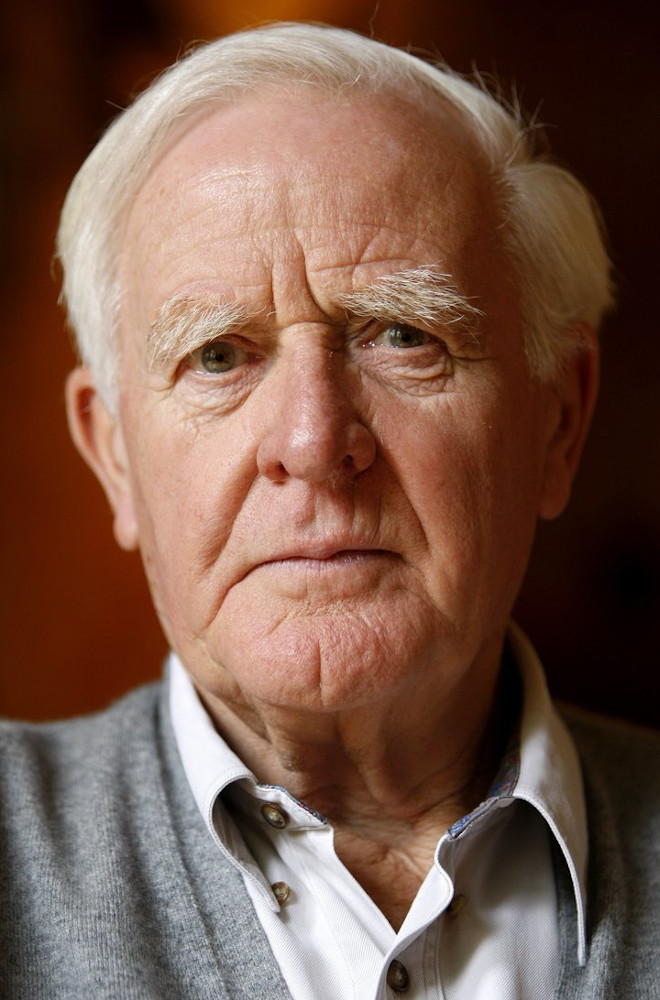 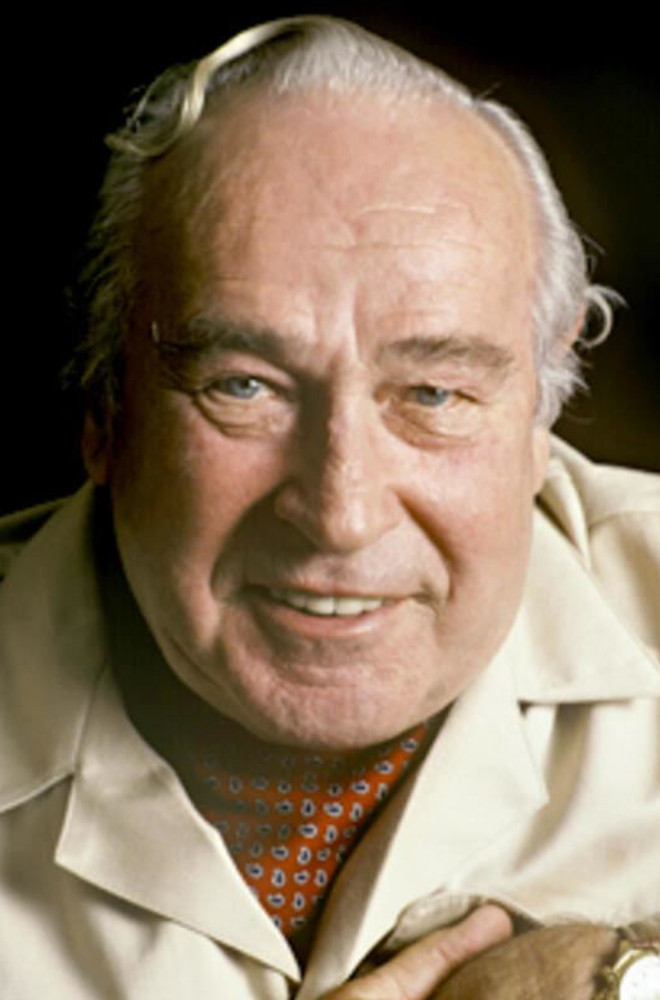 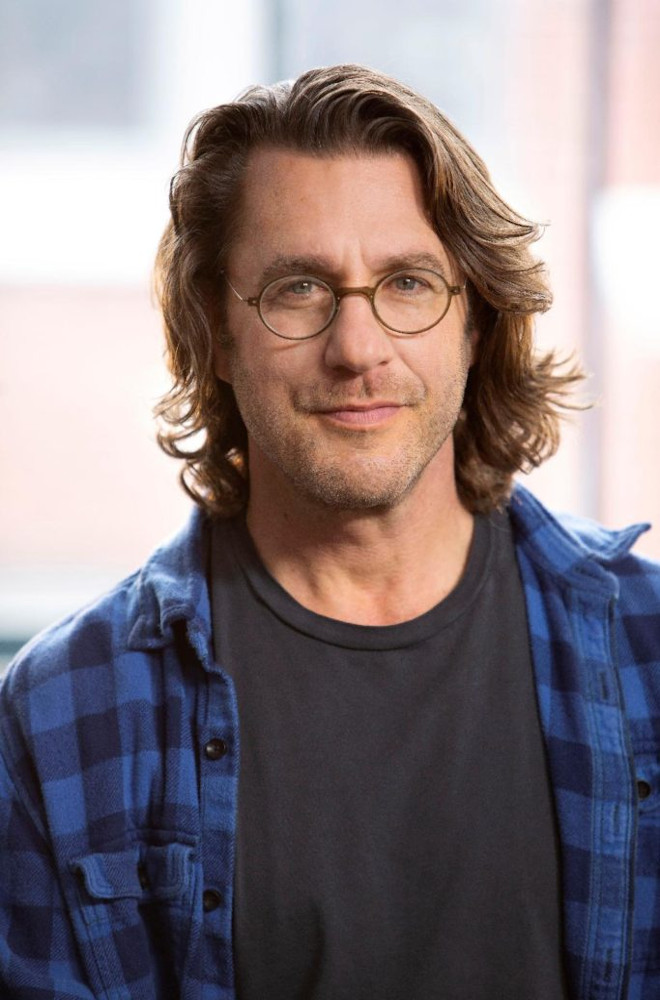 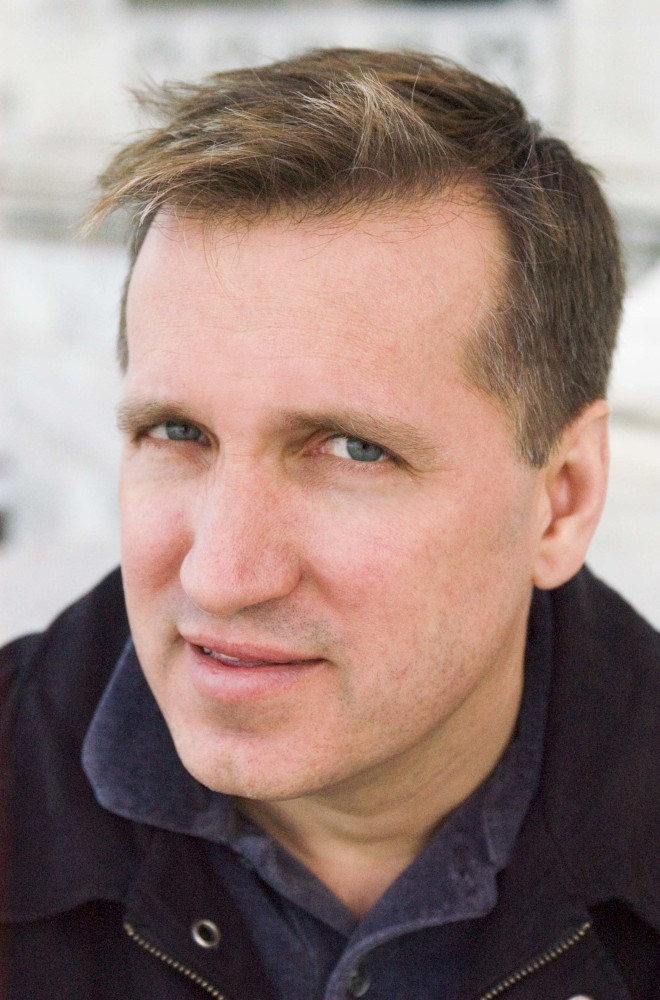