This novel is the first of George Alec Effinger’s trilogy called Marid Audran. Through this series, you read about the story of a very interesting character named Marid Audran.

His wild adventures that are never very far from danger and always take him to different and mysterious places, make him new friends and enemies, and just make this tale and his life very, very interesting and never too dull.

George is an experienced science fiction and cyberpunk writer who rarely disappoints with his novels and you get to find out all about his writing style from our book review of When Gravity Fails. You can also take a look at our review of the third book of the series, check out our The Exile Kiss book review.

In this first book from the series of Marid Audran, George lets you find out a thing or two about Marid himself and introduces you to the character that you will be following in this, and the next two books. So, Marid lives in Budayeen, an Arab city where death comes very easily to those who look for trouble.

Marid is a character who likes to be independent, not answer to anyone and be his own man, but things rarely turn out the way people want them in this place. He is still like many, he will do a lot of things for a price because at the end of the day, he still has to make a living and he doesn’t mind as long as he gets paid.

Marid quickly finds his new job when a terrible and vicious killer starts roaming the streets of the Arab ghetto and eventually becomes a huge threat to many. When Marid is made an offer he simply can’t refuse, so does his new job begin.

He knows what the cost is as this killer is something many should be very afraid of as he is something different and more terrifying than the local old criminals who rob and kill women. Anyway, Marid soon meets his employer, the 200-year-old godfather of the Budayeen’s criminal underworld as he hires Marid to deliver his vengeance upon this beast of a man.

Marid even agrees to undergo a series of highly advanced and sophisticated surgical implants as he can’t face this killer without them. He is still a very strong psychopath who carries the strength of every psycho since the beginning of time, that’s how George describes him at least, and that’s how we show him to you in our When Gravity Fails book review. You can learn more about his work in our selection of the best George Alec Effinger books!

Now is when the truly exciting pages of the book come before you as Marid begins his hunt for the savage and ruthless killer. Who knows how all of this will turn out at the ending of the book as Marid has never faced someone this horrible before, but you can easily find out how this book ends and what happens next in the sequel A Fire in the Sun for yourself. 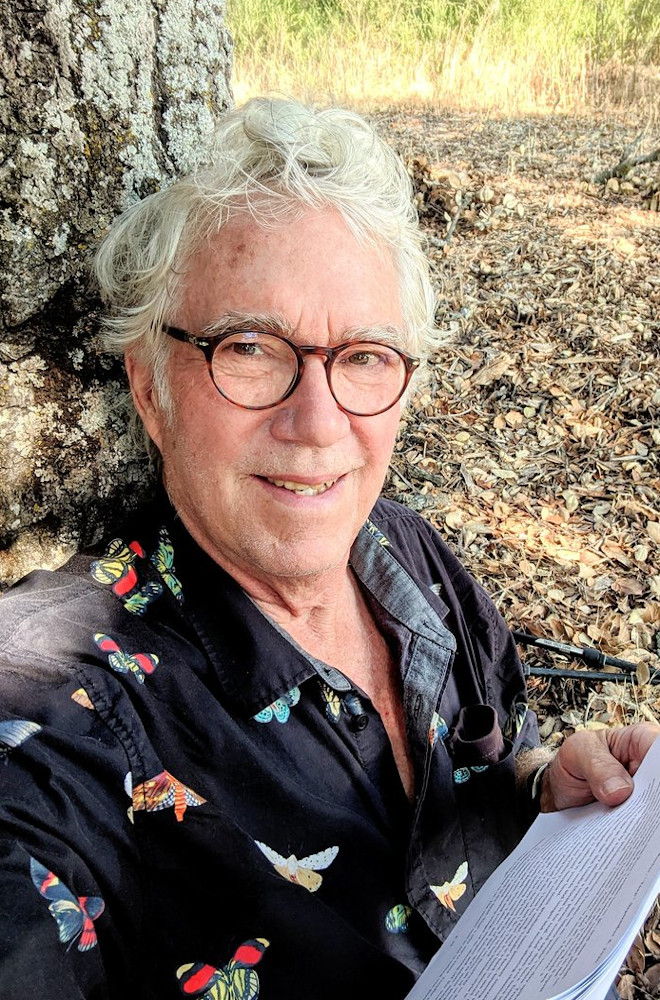 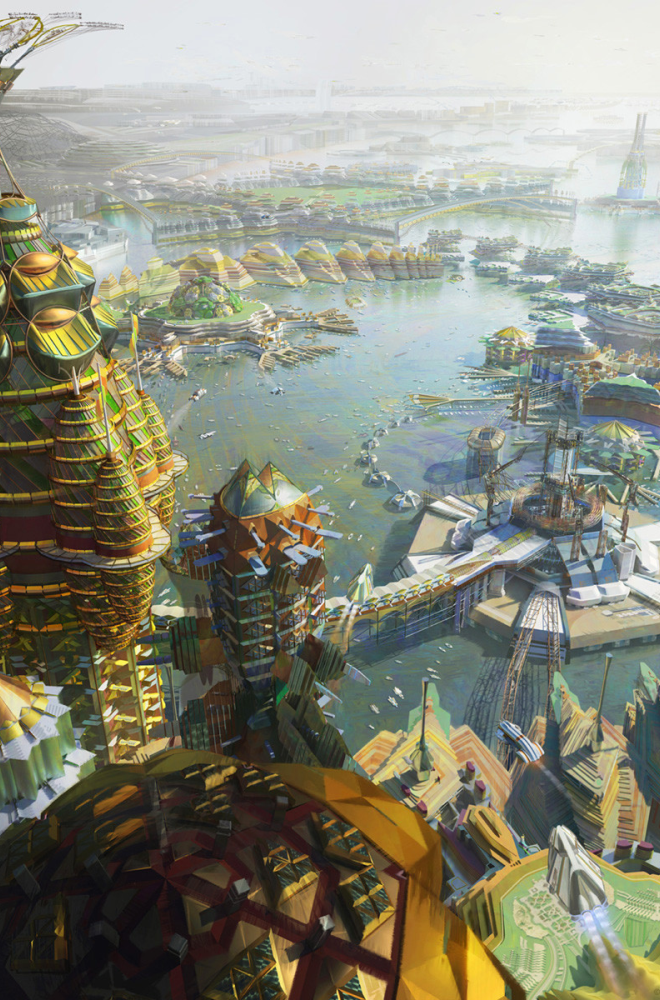 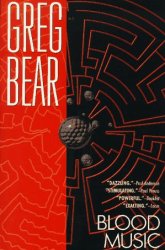 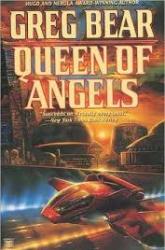