While Eleanor is most famous for her pen name Nora Roberts, she has been noted to use others, as well. Some of these are Sarah Hardesty and Jill March. In her brilliant career, Eleanor has written and published nearly a quarter of a thousand novels. Additionally, Nora was the very first person to be inducted in the RWA’s Hall of Fame.

As we noted, Eleanor was born and grew up in Silver Spring. Eleanor’s mother and father had roots from Ireland and Eleanor was their youngest child. Eleanor had four brothers and sisters, in total.

Eleanor’s education was primarily centered in a Catholic school, though she did spend the last three years of her high school education at the public school named Montgomery Blair High School. Nora married first in 1968, but divorced in 1983. Two years in the future and Nora married once more and the two have been together ever since.

Even when writing larger series, Nora focuses on publishing them in shorter trilogies. Accordingly, Nora doesn’t like traveling to the places where her novels are situated because of her aversion to flying. And, with that noted, we can now give our book review of Whiskey Beach.

One of the many novels that Nora Roberts published in the year of 2013, this book is truly one of the amazing novelist’s most absorbing reads. Sitting entranced in front of this book is the norm for many a reader; the grip is like that of a king cobra and just as deadly. It is a standalone novel that won’t leave you the same person after reading it. It can be also found in our selection of the best mystery romance books.

How Quickly Calm Can Devolve to Chaos

The main character of Whiskey Beach book is none other than Eli Landon. Eli is a lawyer from Boston. Eli was leaving a calm, self-sufficient life right up until his wife’s murder in the same place where they lived. That is not exactly factual, though nonetheless true; Eli had very recently – and we mean very – discovered that his wife was cheating on him and the confrontation ended in a vowing to divorce each other.

Soon after, the investigation had blended day and night into the same, and Eli’s life took a turn for the tumultuously insane. He was named as the only suspect and even after the investigation has come to an end a year later, he is still the only person that was suspected of the slaying. The man with whom Eli’s wife cheated had an alibi: he had been with his wife. It is needless to say that Eli’s life turned irrevocably topsy-turvy.

Free, Yet Trapped All the Same

As the evidence was lacking in all facets of the case, Eli was let go by the police. The battle, however, had left him weary, fatigued, disconcerted, and complacently furious. The man’s life had been wrenched from his hands and all that he could do was just bow his head and go about whatever sorry excuse for a life he had.

The vast majority of his friends and acquaintances avoid him completely and even doing his job – criminal lawyer – has become a nuisance because of the rumors and less than stellar public image he boasts. Unwilling to take a step outside of the place he knows, assuming that a change of scenery won’t change his life in any significant way, Eli is cooped up in his family’s house in the beach referred to as Bluff House.

A Glimmer of Hope

In more manners than one can acknowledge and maintain the sanity they have, the tale of Eli is basically that of Whiskey Beach. The turmoil and anguish he has been through doesn’t exactly spell a mystery about why he is the man that we come to meet him: weary, passive, and through with it all.

However, the housekeeper, who also moonlights as a masseuse, jewelry designer, and instructor of yoga, named Abra Walsh isn’t content with seeing this man’s life just go down the drain more than it already has. The enthusiasm and the charm Abra has leaves the reader elated as we can imagine how pleasant her presence must be to someone as depraved as Eli.

Abra isn’t a stranger to being desperate, dismal, without hope, on the dirt road, and all alone in the world, and she isn’t just going to turn a blind eye to someone in the need of help just as she once was. Her own friends try to persuade Abra in not being around Eli seeing as the rumors surrounding him don’t convey a pleasant image.

Nonetheless, Abra is dead-set on helping Eli get back on his feet, become the happy man that he once was, and to be his unabashed friend in spite of what anyone else says. The dynamic that the two have – one that isn’t actually dynamic at all during the start, but with Abra’s prodding and poking it becomes livelier – is very much endearing and charming.

Demons of the Past

However, the demons of the past are by no means content to sit idle as Eli gets better; someone nearby is intent on hurting Eli even more. Luckily for Eli, Abra won’t let him sink back or remain passive this time. In our review, one can certainly sense our admiration for this novel because it is a genuinely superb story. The Obsession and The Witness are two novels from Nora Roberts’ oeuvre that will have you on the edge of your seat, so dare you pick them up? 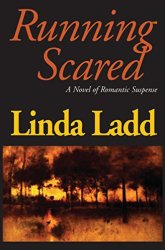 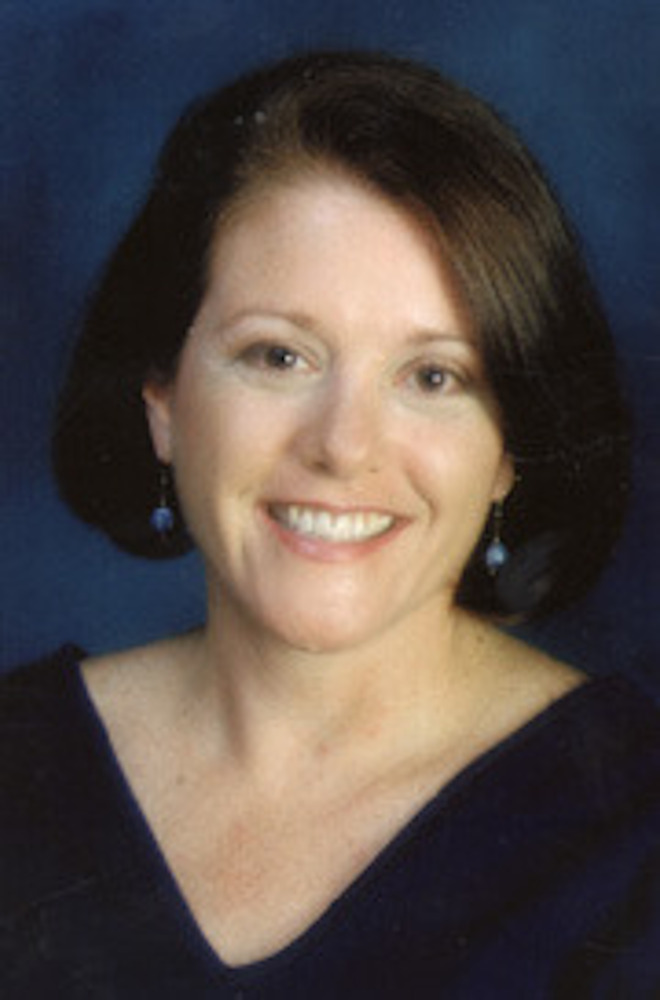 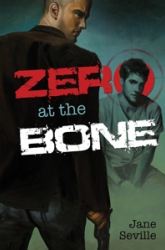