There are five exciting books in the White Rabbit Chronicles by Gena Showalter: Alice in Zombieland, Through the Zombie Glass, The Queen of Zombie Hearts, A Mad Zombie Party & Kat in Zombieland.

It Will Be Fun

When I first saw the title of the series “The White Rabbit Chronicles”, I thought what a genius idea for a book series: Alice in Wonderland meets zombies. If you thought that too, then don’t feel alone. The covers and deliberately vague summaries lead you to this conclusion, and it will take a while to adjust your expectations.

When you get over the disappointment, you will find that the books are very entertaining and well- written, so reviews of White Rabbit Chronicles book series by readers were excellent – and there is just a hint of the craziness of the real Alice and Wonderland.

In my opinion, Showalter missed a trick by not including more madness from the original Lewis Caroll stories as that would have made it even more original and macabre – the perfect mix for a young adult zombie series!

In Alice in Zombieland, we meet Alice, but not her family because they have all died in a car crash. To get revenge for the deaths of her family, Alice must learn the art of warfare against zombies.

The newly orphaned Alice is taken in by her grandmother and she is sent to a new school. From this point, the book becomes more of a High School drama/romance story as she teams up with football player and big-time bad boy, Cole Holland.

This is where Showalter needed to invest more time in developing the characters. For example, Cole Holland is not identifiable as a teenager but is modeled on a far older, more mature male figure than is credible for a sixteen-year-old character. If you are interested in Showalter’s work, we covered one of her books in our selection of the best dragon romance books!

Some readers feel that the rest of the books in the White Rabbit Chronicles book series are populated with too many unnecessary characters who don’t really add anything to the plot and instead, make it a little confusing. The zombies, however, do add an interesting and frightening twist to the plot.

Souls Instead of Flesh

What is different about these zombies is that they are not on the prowl for human flesh, but they want human souls instead. With this intent, they begin to manifest within Alice’s mind and start to give her the compulsions to do evil things. Her love interest, Cole deserts her in her hour of need and she has only Kat, her best friend to help her to ward off the zombies before everyone is done for.

Throughout the series of five books (Alice in Zombieland, Through the Zombie Glass, The Queen of Zombie Hearts, A Mad Zombie Party & Kat in Zombieland) Alice goes from one disastrous situation to another and she manages to effortlessly collect enemies on the way.

Eventually, Alice finds some sort of haven, and just when she thought it was all over, she discovers something very unsettling. They are about to face an even bigger enemy in the form of Anima Industries, the organization that controls the Zombies. Things are about to get even worse for Alice and her friends.

The reader is left wondering whether Alice will make the ultimate sacrifice to avenge her family and friends. They all have huge life lessons to learn and have to rely on each other and forgive the dark secrets that are woven through friendships. Will they have the strength and endurance to make it into the future?

With plenty of thrilling action, terrifying undead and intrigues, The White Rabbit Chronicles will keep you awake and unable to wait for the next chapter or book in the series. This is the reason why Gena Showalter is rated as a New York Times and USA TODAY chart-topping author and receiver of five-star reviews from young adult zombie fiction fans. We further recommend you check out our review of The Darkest Night, which is another amazing book written by Gena. 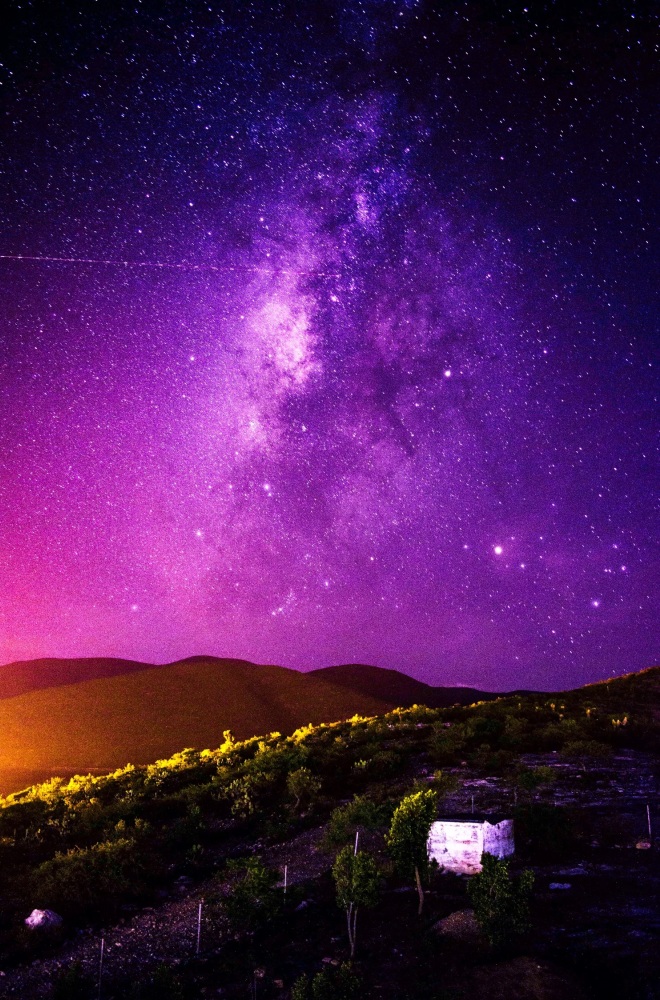 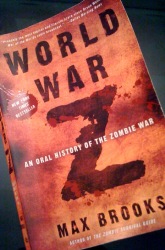 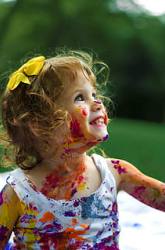