David Ionovich Bronstein was born on the 19th of February, 1924, in Bila Tserkva, Ukraine. Bronstein was a Soviet notable Chess player. He was awarded the title of an International Grandmaster in the year of 1950 by FIDE.

By a narrow margin, Bronstein missed becoming a World Chess Champion in 1951. David Bronstein died on the 5th of December, 2006, in the capital city of Belarus, Minsk.

Bronstein was amongst the strongest players in the world from the middle of the 1940s and the middle of the 1970s. Throughout his years he was referred to as a creative genius and a master of tactics, by his peers and fans, alike. Additionally, Bronstein was a very renowned writer on the subject of chess. What follows will be our book review of Zurich International Chess Tournament, 1953 by Bronstein.

The superb examination of chess games that were played by some of the most renowned players that occurred at the 1953 Zurich International Chess Tournament, as the title of the volume suggests, was initially published in the year of 1978. We included this amazing book in our 5 best chess books review. Don’t forget to check it out.

Filled completely with acutely fascinating, profoundly insightful data and instructions, there are not many books that can satisfy all the knowledge one might be striving for quite like this one does. The agreement is nearly unanimous that this is among the most insightful books on the topic of chess.

During the course of the titular event, there occurred a whole of 210 games that were played. Fellow entrée into this tournament and accomplished writer David Bronstein took meticulous care with annotating the very intricate happenings over the course of the games. The tone is extraordinarily instructive and very readable.

If anyone is familiar with the work of Bronstein, they’d already know that what Bronstein focuses on isn’t the opening section of the game, nor the endgame, but in fact what interests him most is the midgame.

No human, dead or alive, grandmaster or beginner, is averse to erring. This is what Bronstein suggest that we pay strict attention to. The games played during this particular tournament, in the shrewd opinion of Bronstein, helped change the landscape of chess playing for better.

Seeing how the pairs that did battle with each other weren’t a lot that hide or keep their best cards secret, Bronstein’s assertion that this helped the game of chess progress isn’t an unfound one. Without a doubt, Bronstein’s classic is one of the greatest chess books ever written. 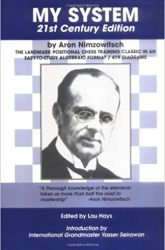 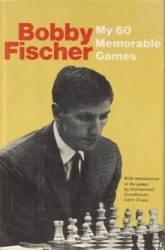 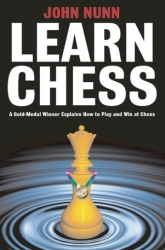