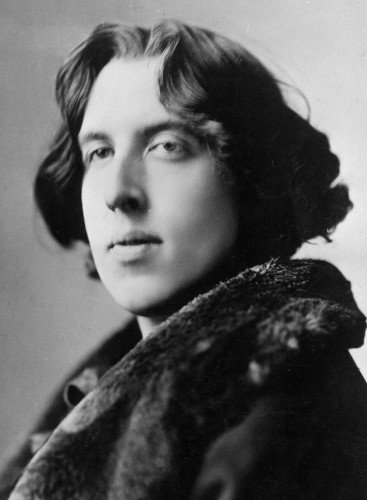 Oscar Wilde, or his full name Oscar Fingal O’Flahertie Wills Wilde, was born on the 16th of October, 1854, in Dublin Ireland. Oscar was an Irish wit, poet and dramatist. Additionally, Oscar acted as a spokesman for the Aesthetic movement in England, during the late 19th century. The Aesthetic movement proposed the creation of art for the sake of, well, art.

Oscar grew up with sophisticated, literary parents. Oscar’s father, Sir William Wilde, was the leading ear and eye surgeon of Ireland, with published books, himself. Speranza, the mother of Oscar, was a poet and a genuine authority on the Celtic folklore and myth.

A long poem that Oscar wrote, Ravenna, received a very much desired Newdigate Prize in 1878; during this period, he also came to be known as a Classical scholar. The penultimate years of Oscar’s life were spent in bankruptcy, prison and in sickness. Oscar died in 1900, of acute meningitis. Luckily, and thankfully, for us, Oscar left a wonderful bibliography which we can admire. Now, let’s take a look at what Oscar Wilde’s best books are.

The Picture of Dorian Gray

Without a doubt, The Picture of Dorian Gray, published in 1891, is not just the greatest literary effort by Oscar Wilde, but also one of the best books released, ever. Though it’s been released for north of 120 years, its literary merits and intrinsic qualities aren’t subject to the wear and tear of time.

We mentioned that Oscar was a promoter for the Aesthetic movement, and this novel – which is, incidentally, Oscar’s only novel – is a perfect example of that.

For Wilde, the artist isn’t to be weighed on by any moral interests. Books shouldn’t be referred to as moral or immoral; they are either written well or not. The plot of The Picture of Dorian Gray deals with this theme heavily.

The major interest that the novel has is the theme of beauty, both outwards – aimed at an object, person, idea – and inwards – a narcissistic adoration, or as it comes to be, vanity. For instance, while great art and the influence of a political party will one day die out, the beauty one has is more actively the subject of time’s ravages.

While Oscar was never to be considered a moralist, as he would be the first to say so, his works still possess a moral quality to them. But this quality they have isn’t an explicit one – it doesn’t forbid the reader from drinking, smoking, etc. –, but an implicit one. It merely warns against the dangers of falling into the pits of vanity and self-absorption.

The Importance of Being Earnest

The Importance of Being Earnest is a clear, concise example of the satirical writing of Oscar Wilde. Noteworthy is that when Oscar writes satire and when other, less able writers do it, there’s an important difference; Oscar genuinely makes readers laugh because his writing is, more often than not, hilarious.

Oscar enjoys playing with language, words and the multiple meaning of these same words; for example, the name Ernest and the word earnest.

As he often did, Oscar ironizes the way people of high-society would defend and promote a manner of behavior – a mode of morality –, and would, in the same vein, do away with that same attitude when in the comfort of their own home.

For a long time, this play, along with most of Wilde’s work, was considered to be an immoral one, with critics saying that it had no value other than to ridicule and criticize the hypocrisy that the upper class exuded.

The story of the play deals heavily with the idea of mistaken, hidden and shrouded identity, as we have more than one character that doesn’t let up their true name. Ernest, alias Jack, is at the forefront of the subterfuge as he intends to get the hand of his friend Algernon’s sister.

The humor of Oscar depends largely upon how well he has set the tone and the scene up, and this facet is rarely ever not perfect. An instance of his mastery can be seen in the following example: ‘To lose one parent may be regarded as a misfortune; to lose both looks like carelessness.‘

An Ideal Husband is one of Wilde’s final plays, having been published in 1895, a bit prior to the turmoil that would befall the lattermost years of Oscar’s controversy-riddled life.

The story of An Ideal Husband starts out with a formal, grandiose reception. The charming Sir Robert Chiltern is here along with Mrs. Cheveley. Mrs. Cheveley is an attractive expatriate, but also adventurer, and she’s travelled the whole way from her own home to Vienna so as to make Robert a certain intriguing offer.

She tells Robert that an incriminating letter he’d written 18 years ago would be either returned to him or released into the public’s eye unless he follows through with her demands. Cheveley wants Robert to change his position in the Parliament in order to aid and support a suspicious and questionable canal project in Argentina.

Ever-present are the witty quips, remarks and aphorisms that Oscar was so fond of using: ‘Morality is simply the attitude we adopt towards people we personally dislike’, ‘It is always worth while asking a question, though it is not always worth while answering one. Questions are never indiscreet. Answers sometimes are.’

Filled with all the things we adore and praise Wilde for, An Ideal Husband is a tour de force, as it wonderfully impressed the audience during the ending of that particular century. It awes us, even now, during the beginning of this one.

If one was only interested in the humorous, witty satire that scarcely anyone can do as nicely as Wilde, they’d be warned not to look further than The Canterville Ghost. Many readers have used this short story as an example of Wilde just having a fun time with his trademark irony and satire.

While the title may imply a creepy, sinister story to be told, in truth, The Canterville Ghost is a tame narrative, at best. At the crux of it, the story is, well, a ghost story. It features a family moving into a home, where, as rumors suggest, there roams a ghost. The family doesn’t believe the premise, and moves in anyway.

Wilde shows us how easy, in fact, it is to make a grim setting appear as a funny one. Taking the stereotypes of the British and American writers and their respective stories, Wilde journeys into the exact spots where one culture diverges and differs from the other.

As far as short stories go, this particular one is probably Oscar Wilde’s best books as a short narrative. It features everything that we love about Oscar’s writing, and much more.

More than any other Wilde work, The Happy Prince, at least at first glance, seems to be a children’s story. Still, it ticks all the boxes when compared to other Wilde books.

It starts out with a swallow bird migrating towards Egypt as means to get away from the cold, freezing weather. On its journey, it comes upon the statue of the Happy Prince. While passing by, it notices that the statue is able to speak.

They converse and the sadness expressed by the Prince strikes to the heart of the gentle bird. We see that the Prince is candidly remorseful that he had little sensitivity towards the poor folk of his kingdom: while he enjoyed all of the luxuries he could, they were in a cruel, miserable state.

The Prince asks the bird to go around the city and give the people pieces of the statue’s decorations, and, being as benevolent a being as the swallow was, it follows properly all the demands that the Prince sets for it.

The final mission that the swallow had was to deliver the sapphire eyes of the Prince, and it does, but it then decides to stay with its friend, its kindred spirit, and it dies out of the coldness when it could have gone to Egypt, all the same.

While we can’t deny that Wilde’s cynicism pervades the story, at the center of it, we can see that a veritable sadness casts a gloomy shadow over the children’s story. The youngest of readers can’t help but refer to this story as their favorite children’s story, and, insofar as they can make such judgments, it is, to them, the best book by Oscar Wilde. 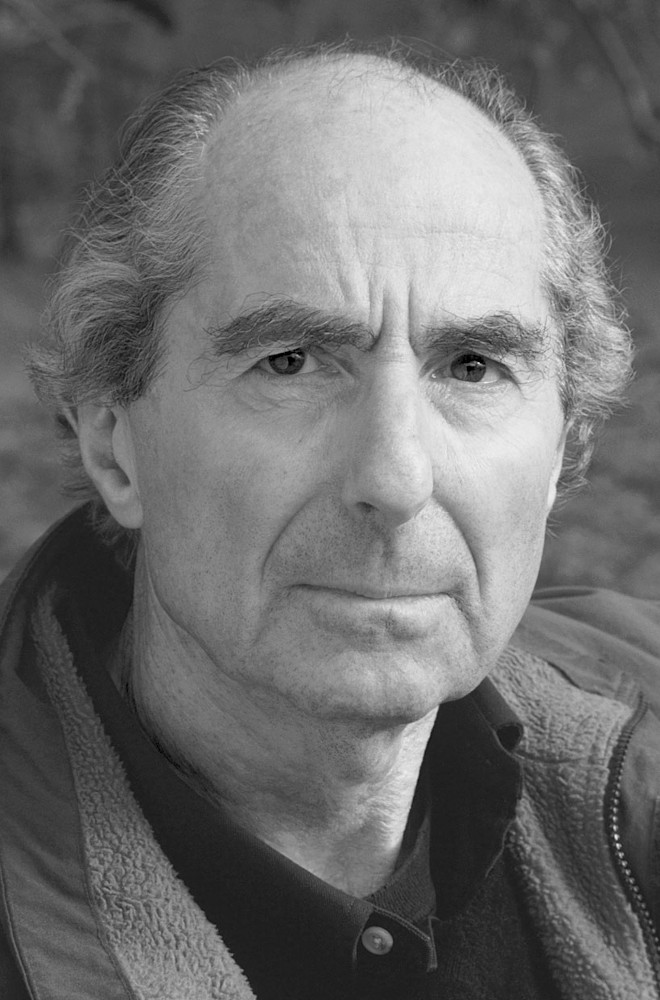 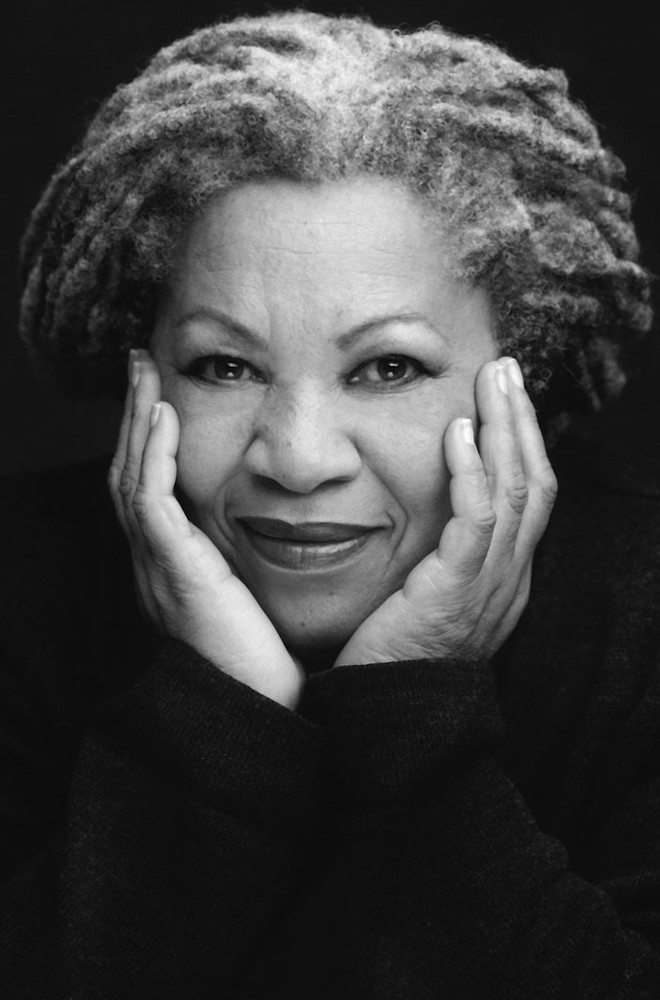 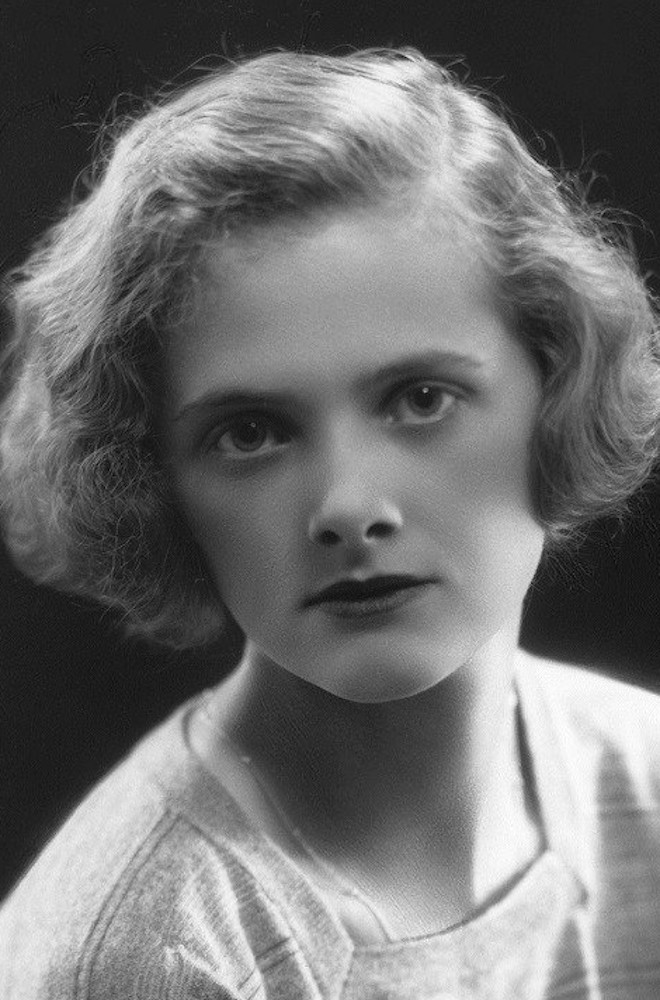 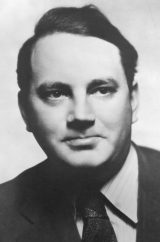 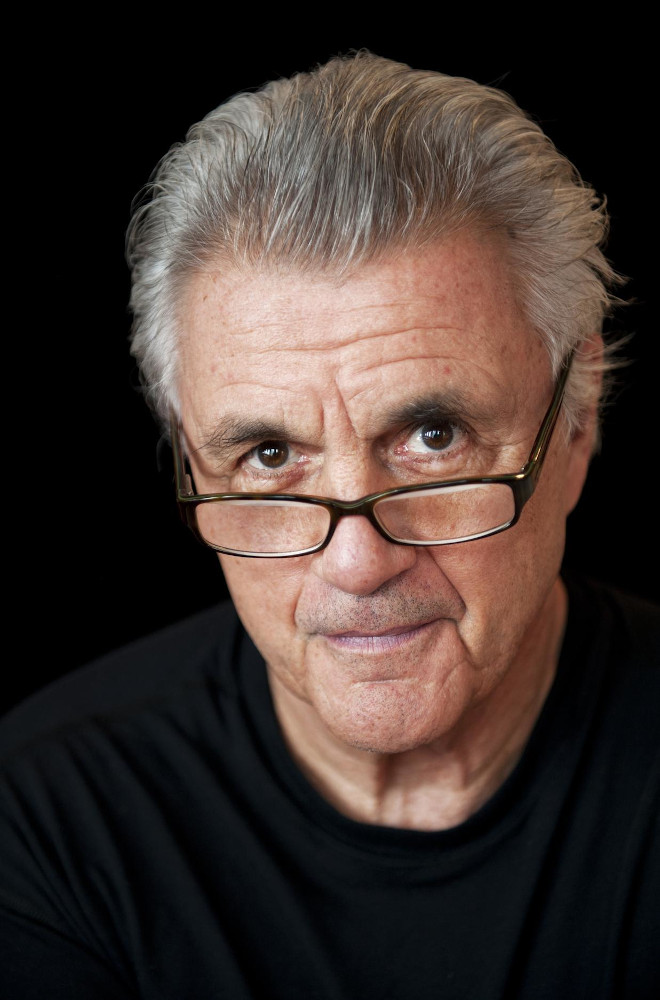