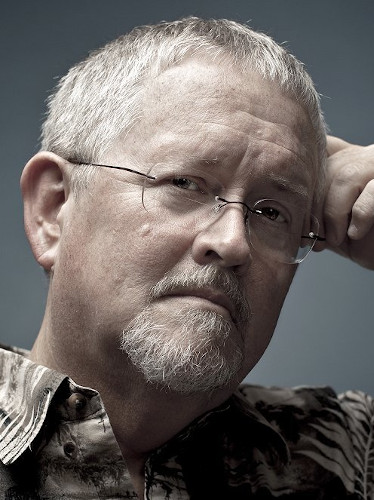 Card was born on the 24th of August, in the year of 1951, in Richland, Washington, United States of America. The author is a prominent and prolific American author, particularly known for his work in science fiction.

As we noted above, he was born in Richland, Washington, to parents William Richards Card and Peggy Jane, born as Park. His older brother, Arlen Card, was a brilliant arranger and composer, as well. The Card family is descended from Mormon Pioneers, many of the ancestors have been prominent Mormons during their heyday.

Before long, the Cards relocated to San Mateo, California, where William started a sign-painting business. Then, only two years later, the family relocated to Salt Lake City, Utah, so that William could get his bachelor’s degree.

Then, three years later, they moved to Santa Clara, California, this time so that William could get his master’s degree. Even from a young age, the to-be author displayed great potential and was entered in classes for gifted students. With that said, let’s now take a look at the best Orson Scott Card books.

With these Card’s books in order, we can take a look at the first title among Card’s Ender books. Andrew Wiggin, nicknamed Ender, is someone who thinks he’s just playing computer games on the war topic, but he’s actually doing something far, far more inventive than just that. Andrew may be just the genius the Earthlings need to turn the tide against the alien enemy.

No Time to Wait

For them, there is only one way to get Ender on their side, and that is by making him train extremely hard until they either force him or break him. Andrew is only six years old, but he will be forced to grow up much faster than normal six-year-old kids. Card’s Ender’s Game series is unbelievably great.

Card’s Shadow series is among the best Card series, without any doubt. The Shadow series is comprised of just six novels, though the sixth has yet to be published. These Orson Scott Card novels in order go like this:

Before we get into the actual story, it should be noted that the Ender’s Shadow novel is a parallel book to Ender’s Game from the previous series we followed. We start in Battleschool, where, like everywhere else, growing up is not easy, but here it is especially hard.

Having nowhere to go but the streets, where you have to beg for food, then fighting with merciless staving gangs who wouldn’t think twice before cracking open your skull is pretty hard, wouldn’t you agree?

What His Mind Holds

If Bean has managed to get something into his head all the time, it is the question of how exactly he can survive, but not with brawn, but with his brain.

Bean is a genius who has the singular capability to find the weakness of his adversary and use it for his own advantage. What he has in front of him, however, will require his utmost resolution.

Card’s Alvin Maker series, as it is oftentimes called by fans, is yet another bright example of such skillful series work that only the author in question can create. The series is packed with some of Orson Scott Card’s best books ever. With a total of eight novels, all in all, the order for the series goes like this:

Has to Be Born

This Orson Scott Card series is also sometimes called Card’s Seventh Son series. It starts with the titular character Alvin and his family moving west. As they attempt to go across the Hatrack River, the Unmaker, which is an obscure, terrible force, tries to prevent the unborn Alvin see the light of this world.

Alvin would be the coveted and mythical seventh son of a seventh son, which would mean that he would come into possession of some great powers because he is a Maker.

The Unmaker throws a tree down the same river, which crashes Mrs. Miller’s wagon, who is carrying Alvin in her womb. Vigor, the oldest son, manages to prevent the tree from hitting his mother but suffers serious injuries. A seventh son must be born while all his other brothers are alive, so Vigor forces himself to survive for a little longer until Alvin can be born.

The first novel in Card’s Formic Wars series is Earth Unaware, which we view as being one of the best Orson Scott Card books ever. El Cavador, which is a ship for mining, is quite far from the earth and is located in the depths along Kuiper Belt, which is a little behind the planet Pluto. Similar mining ships, filled with families living on them, rarely come this far out of Solar System.

When El Cavador and the telescopes notice that a fast-moving object is coming, they cannot determine exactly what to do. The size is, as far as they can tell, quite large, and the speed is not too far from the speed of light.

With the El Cavador systems slowly becoming more and more useless and obsolete, they cannot hope to make much of the object, but they must make their decision soon. Among the top Orson Scott Card books.

The Mither Mages series is also sometimes called Card’s Gate series, Card’s Gate Thief series, or Card’s Lost Gate series – pick your favorite. Danny North, ever since he was a kid, was aware that his family was not ordinary. Even though they were different from other families, he, alone, was quite different from his own family, too.

His cousins were fascinated by fairies, ghosts, trolls, werewolves, golems, and the like, while Danny was anxious and wondered if he would ever show such a passion for supernatural things.

Growing up with such a family, with many aunts, many uncles, and even more cousins, was certainly overwhelming for a child, but when he understands that the house itself has secrets, he is eager to discover them. The series also consists of some of the new books by Scott Card.

Over time, the Oversoul did all it could to maintain peace. During its existence, there has never been a single war. There are no weapons that could cause large-scale destruction, and there is no technology that could breed these weapons. However, something is wrong. The Oversoul is slowly failing, and with its imminent death, an uncertain time will follow.

Card’s Pathfinder series is next up with its three brilliant books. The series stands as being complete, fulfilling, and genuinely enthralling. You can find a couple of the best books by Card here, too. We recommend it wholeheartedly. Its order goes as following:

This Card books list begins with the titular novel, Pathfinder. Pathfinder sees a character named Rigg, who is well-versed in keeping secrets hidden. Only Rigg’s dad is aware that Rigg can see the roads that people’s pasts have taken.

As he passed away, however, Rigg discovers just how many secrets his own father kept out of sight, both in regard to the past, the future, fate, and even his destiny. It doesn’t take much to understand why the Pathfinder books that Card penned are so fantastic.

Nothing Is Set in Stone

When Rigg finds out that he not only has the ability to look into the past but also to change the past, he knows the future is completely uncertain. In the space between two opposing factions, one of which wants to crown him and the other wants him dead, Rigg is forced to face dire straits. Quite possibly, Orson Scott Card’s best book out of all the reviews of Card books.

Among Card’s individual books, we have Enchantment. Enchantment might be the best Orson Scott Card book out of all Scott Card’s books ranked. Enchantment was published in the year of 1999, spanning four hundred or so pages.

Marked as a Child

Possibly one of the best Orson Scott Card novels begins with a child named Ivan. When Ivan came out into a clearing from the very dense forest in Carpathia, he knew that his life had been completely changed.

The attractive and elegant princess known as Katerina, located on a pedestal with fallen leaves around it, was dead. Underneath this whole event, however, Ivan, even as a ten-year-old, was aware that something malicious was afoot. He ran to his cousin, Marek.

Years into the future, Ivan is a graduate student in America, with an engagement, waiting to get married. However, he still isn’t able to completely forget that fateful day in the Carpathian forest. He feels pulled by his homeland, pulled by the same clearing where he saw Katerina’s dead body.

However, when he comes there this time, he doesn’t fall into a run, but weathers the stormy fears his childhood holds. Now much braver, he makes a great discovery. This book is one of Orson Scott Card’s most famous books.

Sarai was only a ten-year-old girl when she first met Abram, although she was much wiser than her age would suggest. Abram came to Sarai’s father’s house with a tiredness greater than any he had felt, with dirt covering him, and with a great thirst. Despite his desolate look, Sarai immediately fell in love with him.

Abram promised Sarai that he would come back in ten years to marry her, which made Sarai willing to wait for him. Ten years in the future, Abram came back and kept the promise. Just like that, a life together began in radiant joy and bliss. A very touching, very sweet story, which we recommend with all our heart.

Treachery Is the Norm

Out of all Card’s novels, the easiest to recommend, is one of the best Card novels, Treason. Treason was published in the year of 1978, making it among the earliest works that the author ever published.

The birthright that Lanik Mueller has as the heir to the mightiest rulership the planet Treason has ever known is, sadly, never going to get a chance to be realized.

Lanik Mueller is a radical regenerative – they are called rads – which means that he can regenerate the skin and the flesh that have been injured. However, Lanik’s ability is far greater than that, which leads him to sell the abundant body parts for iron.

Since there are no hard metals on the planet and even fewer opportunities to escape, Lanik Mueller needs iron. Of course, he is not the only one who needs it, because it is the only way to build a spaceship. Iron is what gives freedom, which will be taken away forever if Lanik continues with his discoveries of terrible secrets. One of Card’s best novels, doubtlessly. 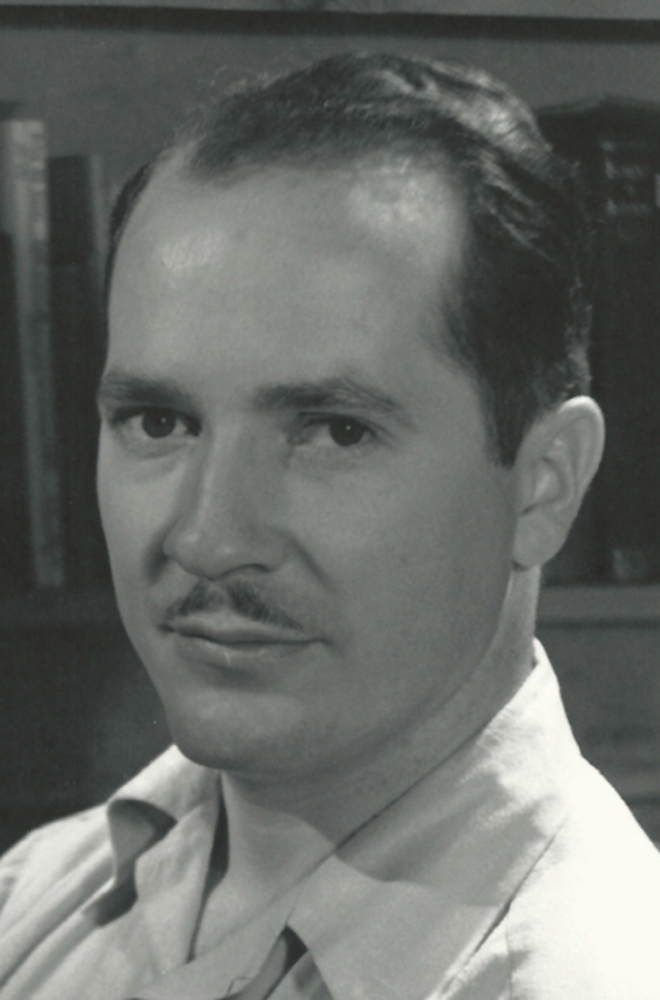 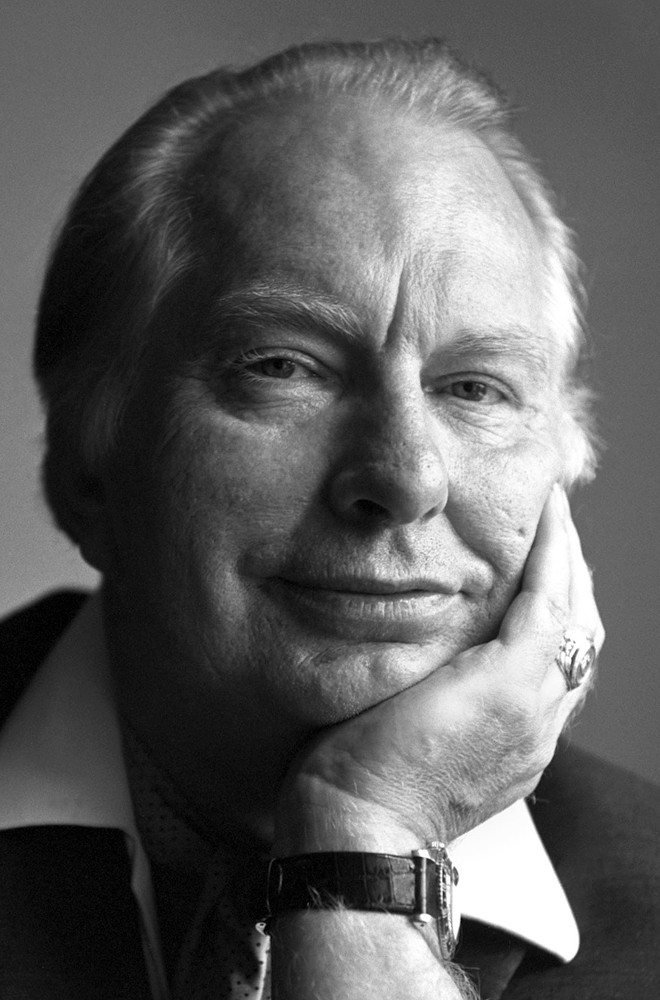 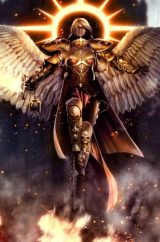 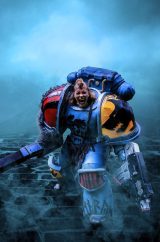 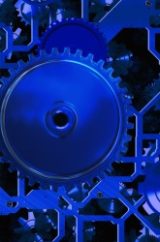 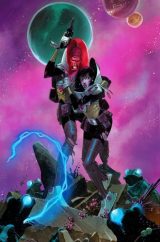