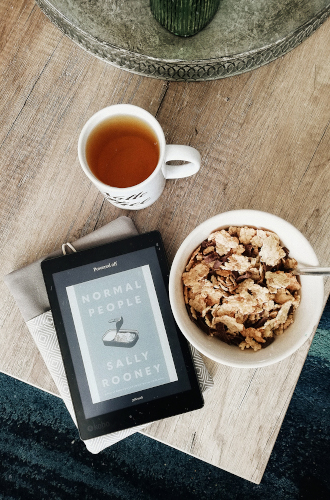 Readers have, with an astonishing pace, become used and loved by readers from around the world. To think that the first e-reader was released less than twenty-five years ago, and it was not something that people took fond to.

Fast-forward to our day and age, and the e-reader is an indispensable tool for readers, everywhere. Accordingly, people also have a fondness for audiobooks, and it’s quite the interesting prospect to listen to the audio version of a book.

One such example of an e-reader and audiobook service is the Kindle Unlimited. It is a service, a novel one at that, which enables readers to enjoy as much as they may prefer, with north of a million titles and thousands upon thousands of audiobooks. The reader can enjoy and discover multitudes of new authors, old books and hundreds of genres. It is useable on any kind of device that you might be using right now. Additionally, you can even self-publish on the service.

Very Much Worth It

We’re well aware that some conservative readers might be reluctant to use audiobooks or e-readers, it might even seem a bit sacrilegious to give up your hardcover, yellow-paged classic in favor of a new piece of tech, but it’s very much worth it. The benefits far outweigh the flaws, and you should be sure to just give it a try. Now, we can take a look at the pros and the cons in our Kindle Unlimited Review.

How does Kindle Unlimited Work?

Surely, this is an important point, especially for someone writing a review of Kindle Unlimited, and we will oblige to explain everything to our readers. Amazon, itself, has a lot of services and subscriptions that it offers. Avid readers will attest that their Kindle Unlimited is one that sounds most favorable and intriguing.

With your subscription to Amazon’s Kindle Unlimited, you receive free access to more than a million titles from Kindle, including magazines, e-books, and audiobooks. The titles that are present on Kindle Unlimited can be read using any Amazon device or, alternatively, the Kindle app.

So far as borrowing goes, you are allowed to keep up to 10 books in your borrowed section, while the due date is nonexistent, essentially. To get your Kindle Unlimited subscription, all that you need is an Amazon account with a working, valid credit card. Your One-Click payment should be enabled, too. A Kindle device isn’t required since the service can be accessed using the Kindle app – it is present for PC, Mac, Android, and iOS devices.

Adamantly, we should mention that there is a service, very much similar, called Prime Reading – exclusive for Prime members in the U.S. –, but it boasts a much smaller library of titles, only a thousand or so, while Kindle Unlimited has more than a million titles useable.

What do You Get with Kindle Unlimited?

Like we mention, the subscription of Kindle Unlimited grants you complete access to more than one million titles, featuring predominantly e-books, then quite a sizeable selection of audiobooks and a wide array of magazines.

The service is only $9.99 per month, while you can get them in the form of a gift for a period of six, twelve, or twenty-four months. The same rates are applied to the longer periods, though.

A one-month trial period is available, though, so that you can see and judge whether or not the service is prime – pun intended – for you or not. No financial commitment is required, also!

What Books Are Available on Kindle Unlimited?

When it was launched, Kindle Unlimited, had about 640 thousand titles, the highest number of titles up to that point. Other services, for example, like Oyster made claims that their catalogs were comprised of more than a million titles. The Oyster e-book subscription platform ended in the fall of 2015.

What helps Kindle Unlimited quite a lot is the fact that it relies a lot – and we mean a lot – on authors inside of its own ecosystem. Self-publishing, you see, is something that people are very much interested in and this works in the favor of Amazon.

Something that is worth mentioning is that Kindle Unlimited doesn’t have books from the following publishing houses – Penguin Random House, Hachette, Macmillan, HarperCollins, and Simon & Schuster. Chances are that if you have a very famous favorite author, their books won’t be present on the service, at least not if they’re from the aforementioned publishing houses.

We mentioned above that the service costs the user $9.99 each month and you can read whatever number of books that you can muster. There are plans on a longer timeframe, like a six-month subscription, a twelve-month one, and a twenty-four-month subscription, the longest one. You can even buy a Kindle Unlimited subscription as a gift for a friend, significant other, family member, or whomever.

At any given time, once you’ve registered and acquired the service, you can have a maximum of ten books in your borrow section. It doesn’t cost anything to borrow a book, nor does it pay if you’re a self-published writer on the service. Speaking of self-publishing, Amazon’s Kindle Unlimited is the most used platform for this venture.

Accordingly, you are only paid by the page, and not by book borrowed. This might be detrimental for some people, but if your product is of a satisfactory quality, this won’t be an issue in the slightest.

You can even use the service for a whole month without paying for anything, provided that you have a viable credit card, so as to test the waters and see if the service is something that you’d like to invest in or, inversely, something you’d rather not. If you’re lucky and skilled at this ‘art’, though, you can even get two or three months of free subscription.

That was, by and large, what we had to say in terms of our Kindle Unlimited Review. We will sum up in a few points everything.

The Kindle Unlimited service is a wonderful one, to say the least. When it was released, in July of the year of 2014, Kindle Unlimited boasted a bit more than six-hundred thousand titles, while, since then, it has doubled its titles to an amount of 1.4 million books. Unlike other platforms and services, Kindle Unlimited is and has been completely transparent concerning the number of their books.

With the service, you can read many, many books for a small price of $9.99. In fact, it only takes two $4.99 books per month so as to have the subscription worth more to you than to Amazon, essentially. There are books on the Kindle Store that even pass the $10 mark, so they make the subscription even more worth.

With this, we can deduce that the platform of Kindle Unlimited is more than worth your money. Even if you think that it might not be quite something you’d like, you can try it out for a period of one month and then make decisions. Many people have tried it and never quite given it up. 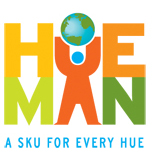 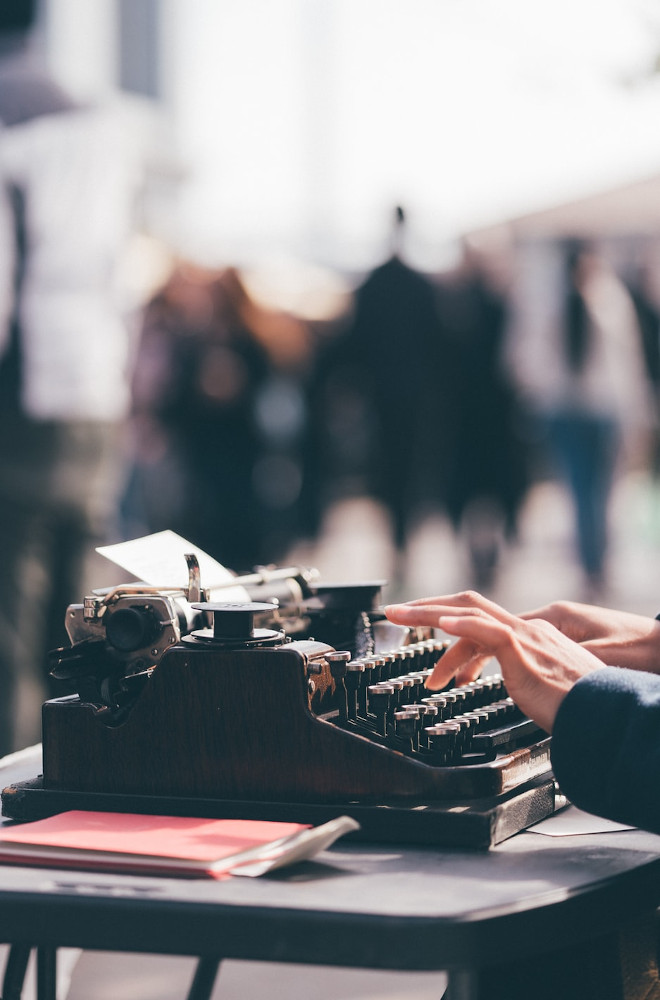 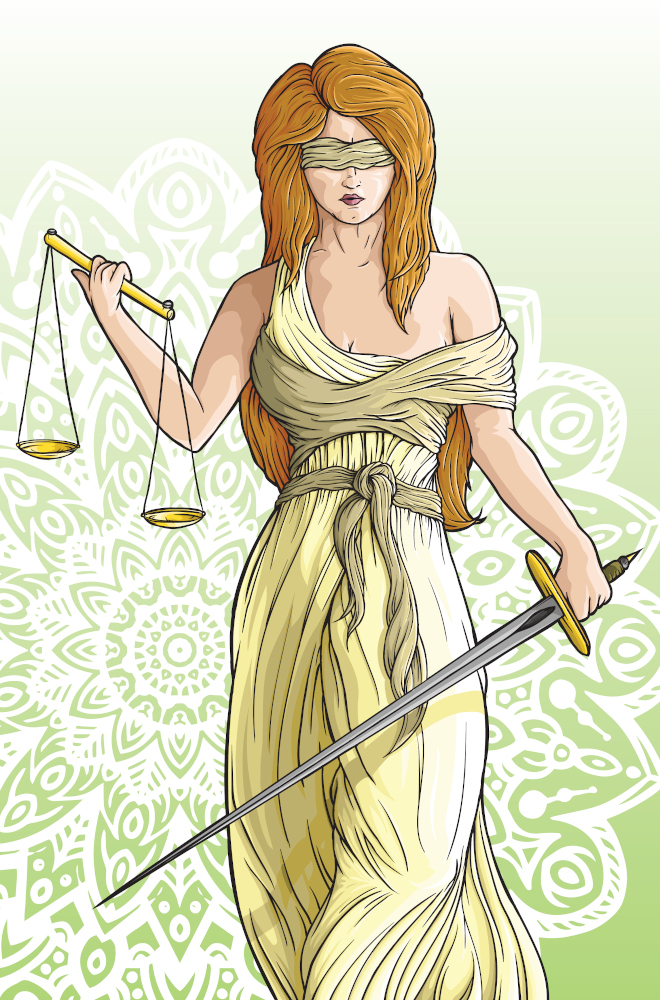 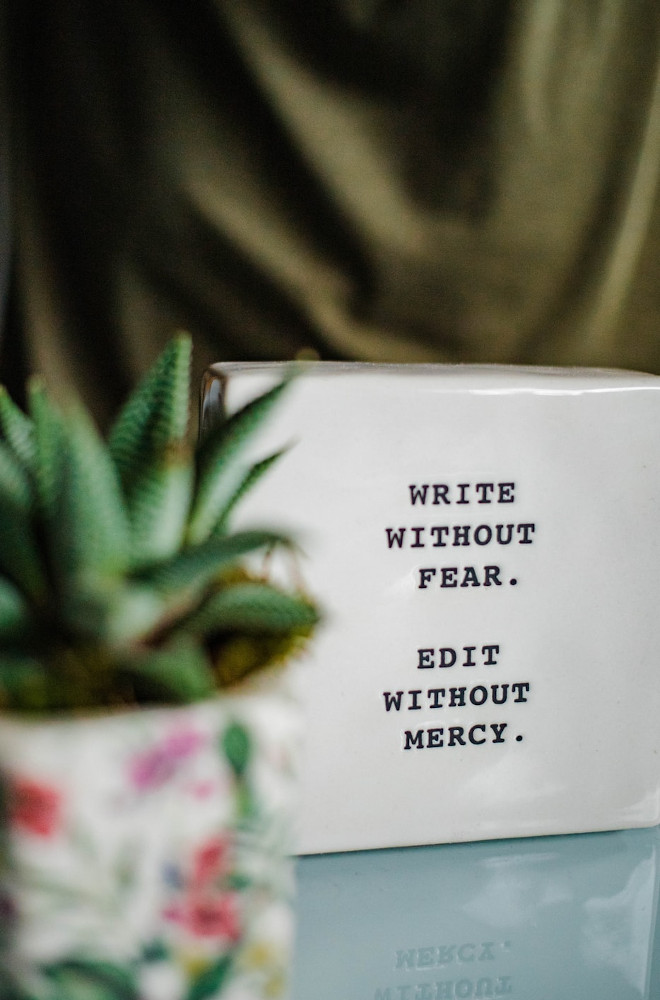