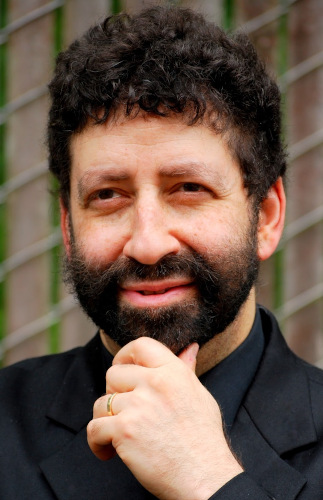 Jonathan Cahn was born in New York City into a Jewish family. At the age of twenty, he became a Messianic Jew, a modern syncretic religious movement that believes that Jesus Christ is the Messiah.

Today he is a Senior Pastor and Messianic Rabbi of the Jerusalem Center in New Jersey, one of the largest Messianic centers in the world. Cahn has dedicated his life to the Bible and Holy Scriptures, and it certainly shows in the depth and breadth of his biblical verse knowledge.

In 2012 he published the Harbinger, which immediately became a New York Times Bestseller – as did the other books he has steadily published over the years. His books have stirred up quite a commotion; whether the modern religion pot was stirred for better or for worse depends on who you talk to. In any case, he was named one of the top forty spiritual leaders of the last forty years thanks to his huge impact on the world.

In addition to his writing, Cahn also leads the Hope of World ministry, an outreach program directed at the world’s neediest to spread evangelical teachings.

Jonathan Cahn’s debut bestseller is a novel that blurs the lines between traditional fiction and non- fiction. The fictional part of the story is centered around a meeting between Nouriel Kaplan and publisher Ana Goren, where the latter is trying to get the former to publish his story.

Nouriel has met a prophet who has given him nine “clues” to follow in the form of seals, and he must interpret each one in order to understand the final message. The clues are directly linked to a passage in the Bible, Isaiah 9:10, regarding the destruction of Israel, and how the fate of the biblical nation is, in a sense, tied to and mirrors that of the United States of America after 9/11.

Thought the plot may be make-believe, the story is packed with real-life facts as this is a book that aims to deliver a strong message, a sort of wake-up call to make America rethink its current path. The reality of the events that are interpreted make for a riveting read.

The fictional characters, usually the centerpiece of any good novel, are actually sitting in the passenger seat, because it’s the facts that are driving this story forward at dizzying speed. Much in the style of the Da Vinci Code, the slow unravelling of the prophecy that links past and present and creates a disconcerting bridge between the woes of Israel and the current state of American affairs.

However, in the case of The Harbinger, Jonathan Cahn is not propping up his fiction with facts, he is garnishing his facts with fiction to make for an easier, more palatable read and kick-start a conversation on repentance. In other words, the controversy table is all set!

Believers and disbelievers can sit at it, and gather around to enjoy heatedly debating the issues of one of the best books by Jonathan Cahn until they are blue in the face. Prophetic harbingers of truths America is ignoring? Skewed and bogus interpretations of words from a historically unreliable source? Honestly, the sky’s the limit.

The Mystery of the Shemitah

This second book by Jonathan Cahn bears the title of one of the chapters of the Harbinger. Here, Cahn ditches the “bring-forth-fact-through-fiction” format and decides to just simply write non-fiction (no need for lengthy character descriptions anymore!).

Although it explores different topics to the Harbinger, the books are in a sense related and have the same underlying Leitfaden: how the study of ancient scriptures can help shed some light on the reasons for the current political, financial and social problems. And also, what can be expected in the future, as the prophetic vibe is still very present.

For those who are unfamiliar with ancient Judaic concepts, “Shemitah” or “Shmita” refers to the seventh of a seven-year cycle; it is the sabbath year. The Bible prescribed the Shemitah year as one where rest had to be observed. So, how does the Year of Rest (which sounds amazing, by the way) relate to this book?

Well, seven-year cycles are the focus point of this book, as Cahn explores the history of Wall Street financial crises to discover that the lucky (or unlucky?) number 7 pops up time and again. And that these crashes happen on the exact days where the holy scriptures instructed the faithful to commence their sabbath.

Coincidence? Albert Einstein once said that coincidence was God’s way of remaining anonymous. I’m not going to argue with the physics genius, but you go ahead and read the book and see if perhaps you can’t prove both Cahn and Einstein wrong. Or perhaps you’ll be utterly convinced and get the hashtag #TakeaNapYear trending to save the world.

The Book of Mysteries

Nowadays, when we are lost, most of us turn to google maps. Back in the “Ancient Times” of the pre- google era though, when technology didn’t exist, lost souls sought out a master to guide them.

In the Book of Mysteries, a traveler encounters one such teacher that leads him into an epic voyage that slowly uncovers the many secrets of the universe. Through mountains, caverns, valleys, planes and all kinds of geographical landscapes, the student follows the master, taking in the daily wisdom pills the latter hands out.

Since the traveler writes down a mystery per day, with a mission attached to it, the book can also be used as a daily devotional to find answers to some of man’s age-old questions. What is the meaning of life? What’s the secret to joy? How did Christ redeem our sins on the cross?

One of the best Jonathan Cahn books to leaf through leisurely, it takes its name from texts, also known as the Book of Secrets, found in the Dead Sea Scrolls. The point made here is that wisdom is not attained through reason, but through revelation. And, so, the New York rabbi strives here to reveal some of the universe’s big mysteries so they are mystery no more.

According to Cambridge Dictionary, a paradigm is “a set of theories that explain the way a particular subject is understood at a particular time”.

In one of the best books by Jonathan Cahn for those eager to predict the future by looking into (of all places) the past, the author once again takes to ancient Middle Eastern texts to shed light on life as we know it.

This book will explore the possibility that there exists a master blueprint, a paradigm that was already known to our ancestors, and that through it we hold the key to be able to predict the rise and fall of leaders, of governments, the outcome of events… and not just vaguely either. Perhaps this paradigm, just like a swiss watch, can let you know the exact time things will go down too!

Continuing with the explosive combination of religion and politics, Paradigm is considered one of the more shocking books written by Cahn.

And finally, last but not least, a book that will reveal… everything. Although it sounds sort of dirty – and no judgement if that’s where your mind went – it isn’t.

After going back and forth – almost literally, as Cahn jumps from past to future to connect the dots between both – on a secret here, a prophecy there, the Oracle drives home the possibility that everything in our modern world is tied to an ancient prophecy and mysterious ordinance delivered to the people of Israel in the middle of the desert more than 3000 years ago.

Once again, a traveler shows up to steer the narrative of prophetic facts along. This time, he is given seven keys that open seven doors – a myriad of mysteries will be revealed behind each one. Discover whether these mysteries are linked in some way to some of history’s most famous characters.

Or whether or not a mysterious phenomenon is manifesting itself following a timetable that was established thousands of years ago. And find out if these manifestations are now messing with the course of world events.

It seems almost repetitive and unnecessary to say that this book will stun and shock you, as each one of Cahn’s books stun and shock. However, you might find that even after reading the other four Jonathan Cahn’s best books mentioned in this review there’s still a chance you’ll be picking your jaw up from the floor.

Readers are naturally welcome to pick and choose from the list of books in whichever order they want to, but there is a neat logic to the way Cahn unfolds his thoughts through the progression of his books. Definitely an author recommended for readers that are fascinated by the art of interpreting ancient and Holy Scriptures. 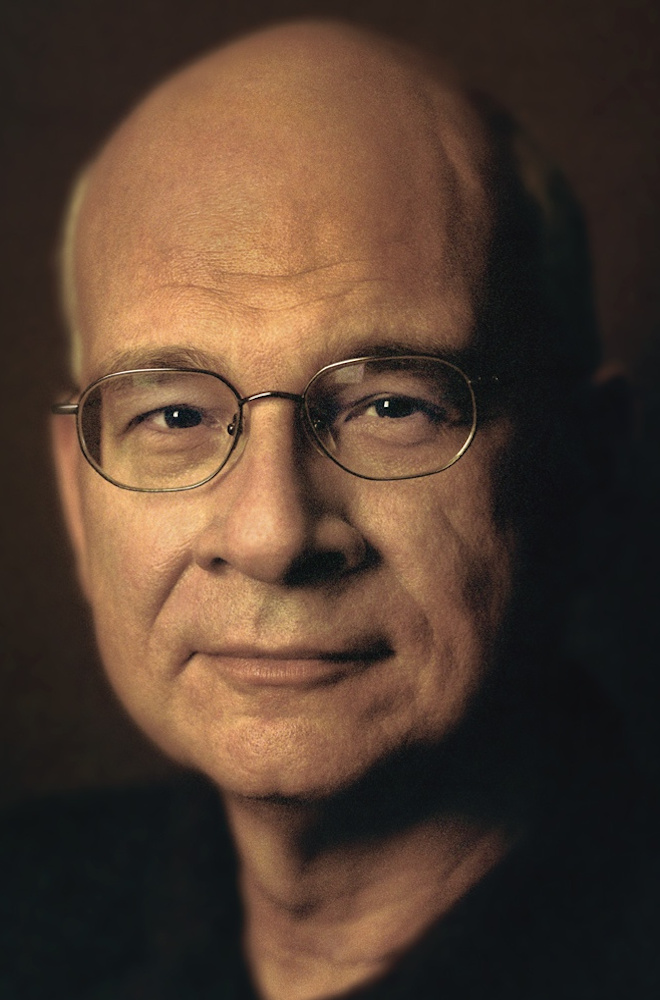 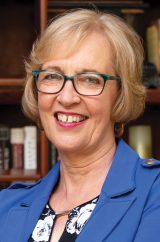 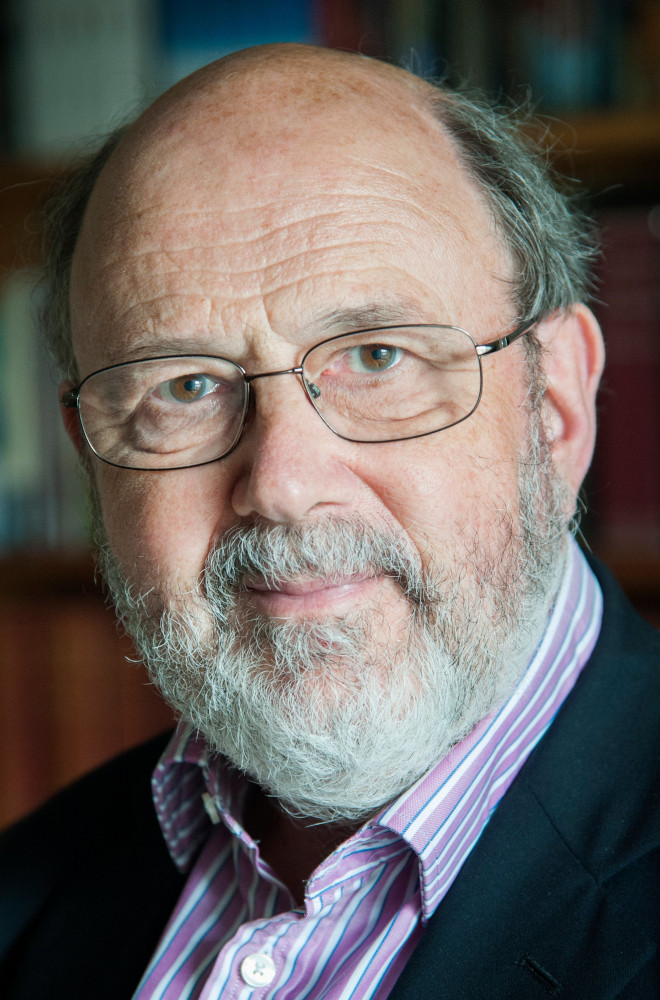 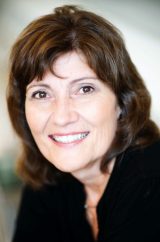