Richard Scott Prather was born on the 9th of September, 1921, in Santa Ana, California, United States of America. Prather was a prominent American novelist, most notably in the mystery genre. He was most familiar to readers for his Shell Scott series. Richard was also the occasional user of pseudonyms; he used the pen names David Knight and Douglas Ring.

Richard grew up and studied in Santa Ana, California, spending a year at Riverside Junior College, which has been renamed to Riverside Community College. Richard took part in the US Merchant Marine during the second World War, from 1942 up until the war’s finale, in 1945. He married Tina Hager the same year.

By 1949, Richard had decided that his true calling was writing, so he thrusted himself headlong into this career path. His first book was published only a year later, in 1950. As it turned out, this first novel that Richard published would be his forte, as it became the longest-running series that he would ever write, spanning more than forty books.

Sadly, Richard had a dispute with the publishing house named Pocket Books, culminating with a lawsuit. However, Prather was deterred even from writing for a number of years, during which he tried his hand with avocado-growing. After eleven years, in 1986, though, he made his return.

By the time of Prather’s death in the year of 2007, the author had written, but not yet published the final book in his long-running series. It was published subsequently in 2011. Prather died on the 14th of February, 2007, in Sedona, Arizona. We can now take a look at what the best Richard S. Prather books, in fact, are.

Books in Richard S. Prather’s famous series, the Shell Scott series, were published in two different centuries and seven different decades. The series consists of forty-two titles to its name, and the books that make the series up are the following:

Prather was a kind of pioneer during his time, as this is one of the very first private-eye series to be written.

Case of the Vanishing Beauty

What better way to start off the series than by going to the very first book? Case of the Vanishing Beauty is where we are introduced to charming private detective Shell Scott. Shell is offered and subsequently hired by a dame, a Georgia Martin. Georgia asks of Shell to find her vanished sister.

Soon after, though, Georgia is wounded and slain. The final words that she ever spoke were only heard by Shell and they were quite the confusing ones. She says that she killed Narda. This befuddles the detective as no one else knows who this mysterious Narda actually is. Throughout his investigation, Scott finds himself in a Spanish nightclub, a drug scheme, even into the inner sanctum of a cult.

Over the course of the book, we see that the detective is a tenacious, temperamental, though ultimately kind individual. While his coevals might act tough because they have to do a job, Scott is tough because of his love for his job. He doesn’t go to the bar to numb himself, but to get intel.

Shell isn’t an aggressive individual, though if his back is against the wall, he just might let himself go. Additionally, his own charisma and wittiness allows for a breath of fresh air, since most fictional PIs are serious, curt, and, generally, uninteresting. The writing, not just in the first book, but in all of them, is impeccably perfect for the genre. It’s loose, intriguing, featuring the one-livers we all love.

Over the course of the series, Shell fights Communism in Mexico, investigates a colony of nudists, has run-ins with the mob, even wrestles with a voodoo priest. During all of them, Shell still remains the same charming PI that we’ve grown to love him for, while still developing his own personality as the time moves on and as the bodies stack up.

The books can be read in any which order, though if one goes by date of publication, surely it will ensure that no confusions will arise. As such, we really can’t pick just one from the series, so it stands to reason that all of them are the best Richard S. Prather books. 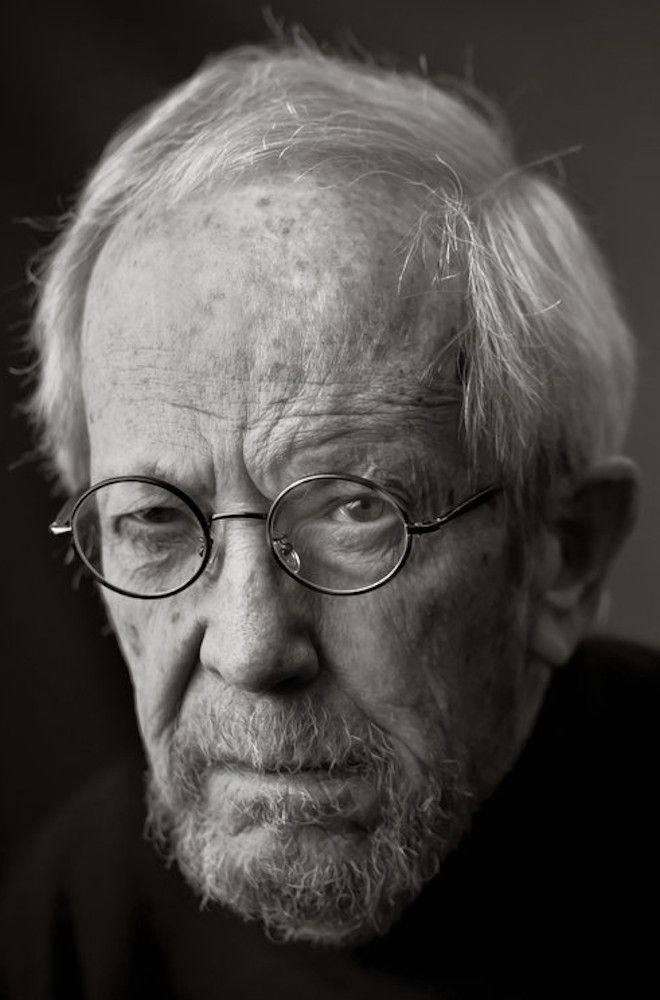 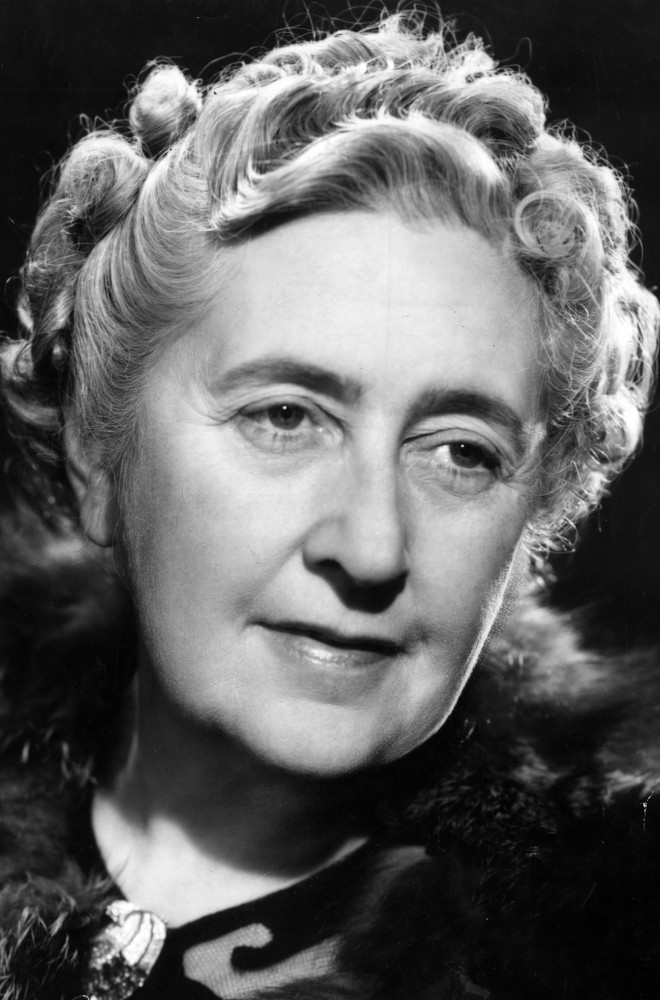 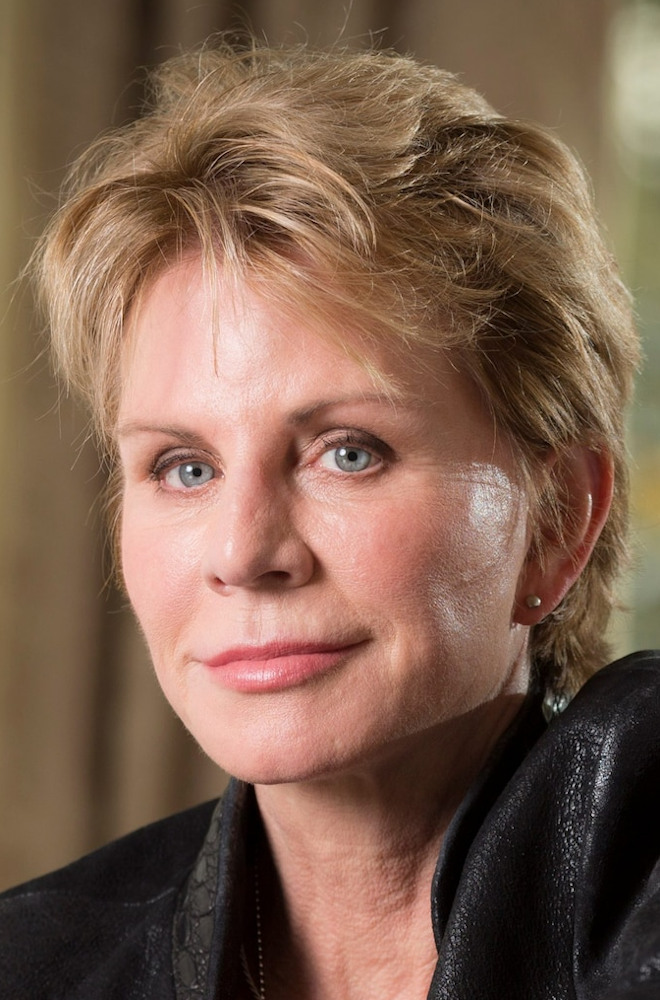 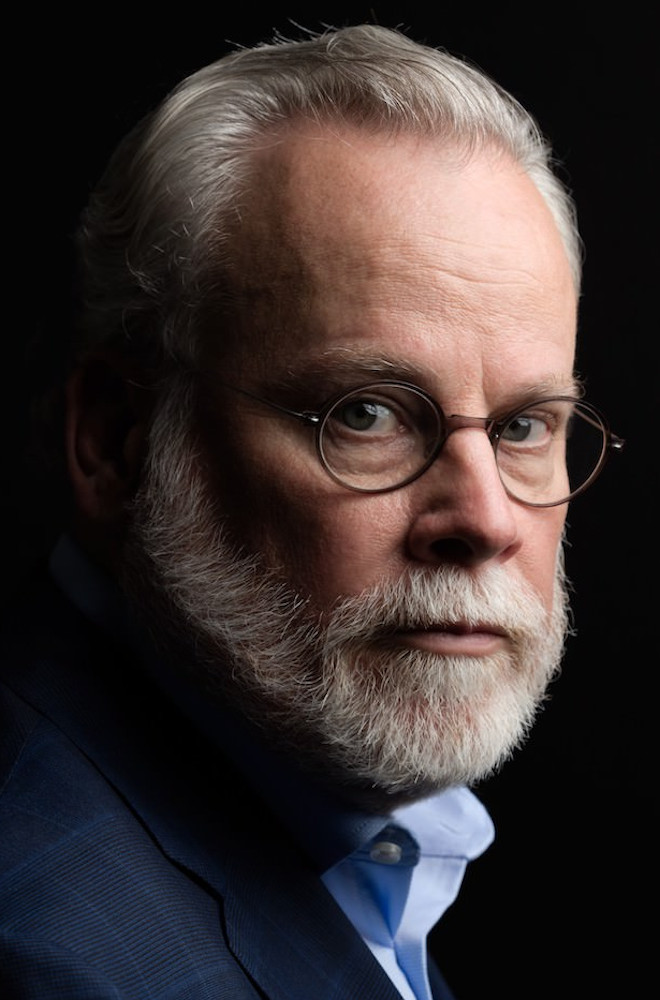 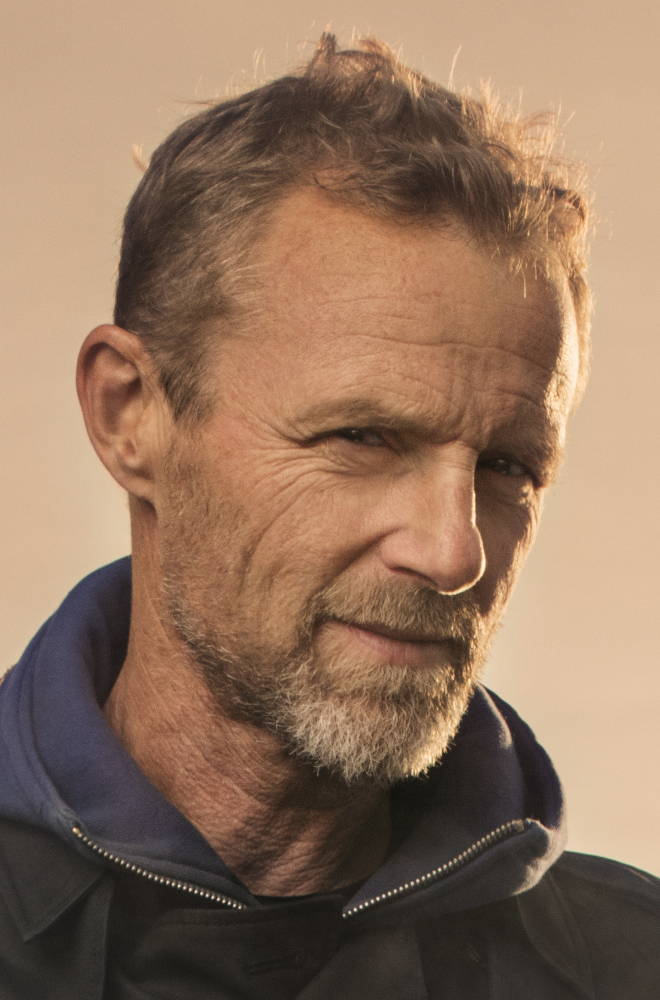